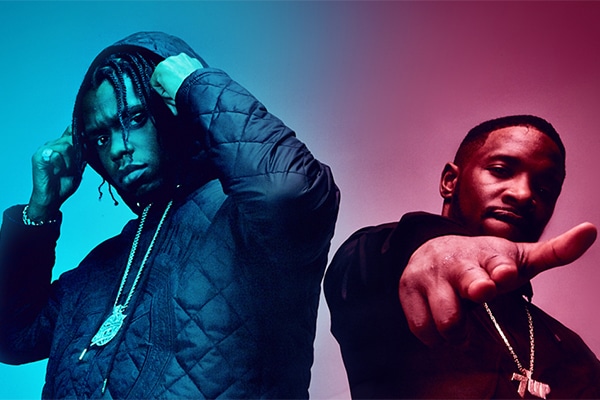 Posted at 04:45h in Uncategorized by Ajay Rose

Krept & Konan have secured another historic feat by securing two top-10s in the Official UK Album charts with their 7 Days and 7 Nights mixtapes.

The rap duo opted for a simultaneous release and delivered yet more chart success, with 7 Days charting at #6 and 7 Nights charting at #8.

Krept & Konan’s prior releases have set the bar extremely high, and 7 Days and 7 Nights is another huge feat for the duo.

Young Kingz won a world record for the highest charting album by an unsigned act when it entered the chart at number 19. Their debut album, The Long Way Home, charted at number 2 and became the highest-ever charting British rap album in the UK.

Before their chart success, Krept & Konan were one of the first rappers in the UK along with Skepta and K Koke to achieve over one million YouTube views, as they did with their infamous Behind Barz freestyle, and now they are set to become the first to release two projects on the same day.

To read Plugsville’s review of 7 Days and 7 Nights, click here.