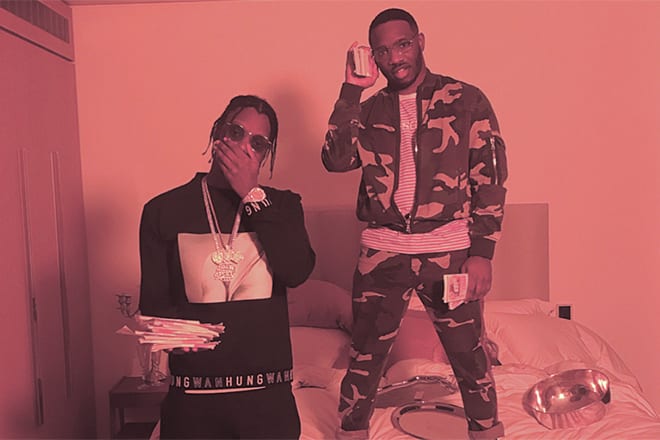 Posted at 20:09h in Uncategorized by Ajay Rose

Another day in UK rap, another historic moment brought to us by Krept and Konan.

This time, the rap duo have announced their biggest show ever, at Alexandra Palace, which has a capacity of close to 10,000, joining Skepta in becoming the second UK ‘urban’ act to grace that venue with a headline show.

To read more the impact of 7 Days and 7 Nights, click here.