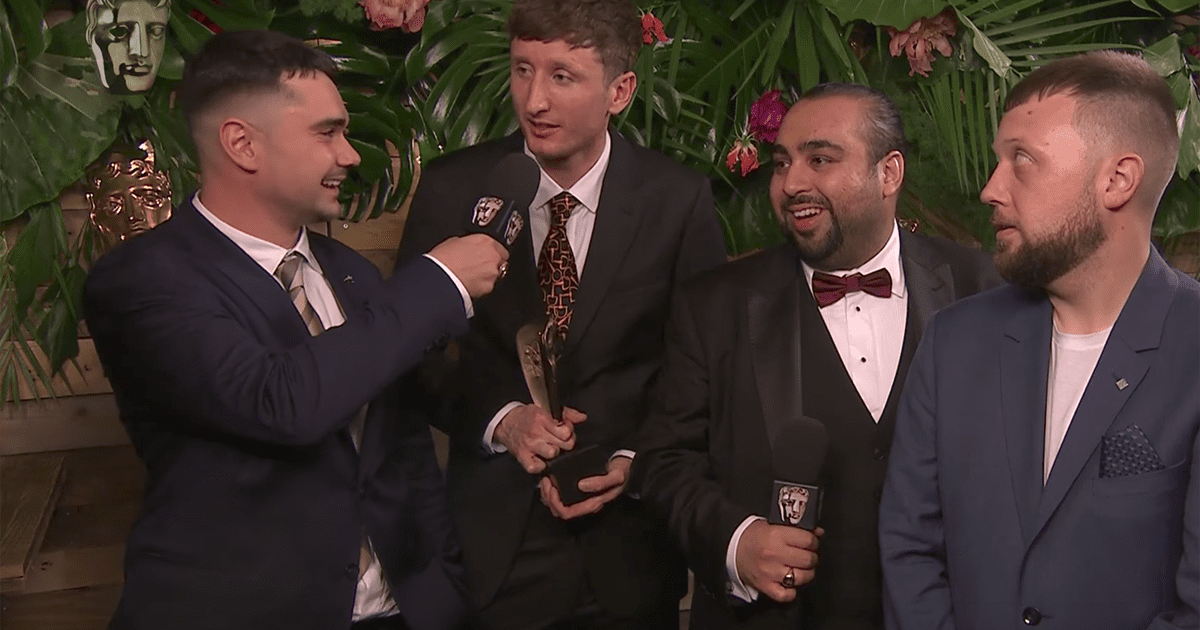 Posted at 12:26h in Uncategorized by Ajay Rose

Kurupt FM have scooped the award for Best Scripted Comedy at the 2017 BAFTA’s for their mockumentary, ‘People Just Do Nothing’.

PJDN, a mockumentary which documents the trials and tribulations of running a pirate radio station, ousted shows like Camping, Fleabag and Flowers to scoop the award. Speaking on stage, Allan Mustafa (MC Grindah) explained how the programme came about: “literally came from nothing on YouTube; just a group of mates just mucking around with each other”.

Beginning with a web-series on YouTube, the group of Allan Mustafa, Hugo Cherwin (Beats), Asim Chaudhry (Chabuddy G) and Steve Stamp (Steves) will soon release the fourth season of PJDN on BBC, a sign of the show’s huge growth in recent years.

The show is one of BBC Three’s landmark comedy offerings and has also captivated a wide audience through its live shows and captivating characters. For more about where you can find Kurupt FM perform this summer, click here.

Here’s what the cast of the show had to say following the win:

Here is the full list of winners from the 2017 BAFTAs:

Features –  Who Do You Think You Are?

Scripted Comedy –  People Just Do Nothing