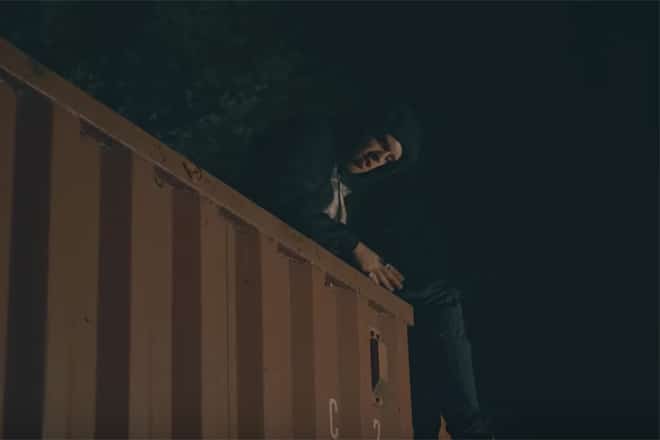 Posted at 22:45h in Uncategorized by Ajay Rose

Naye Fshr and L Skins have teamed up once again for a new track called ‘Gotta Get Through This’.

Skins delivers a trap flow over a hard-hitting beat, offering an insight into the versatility the North London rapper holds, adding to the laid back hip-hop vibe he usually brings.

The duo recently teamed up ‘Mac’, which can be listened to here. In case you missed it, L Skins dropped a chilled music video for one of his earlier tracks, ‘Practise’.

Naye Fshr recently featured on an episode of #PlugTalk Podcast, which explored the idea of UK artists coming together to go on a world tour, as Lethal Bizzle suggested. To listen to episode, click here.

Watch L Skins – ‘Gotta Get Through This’ below: