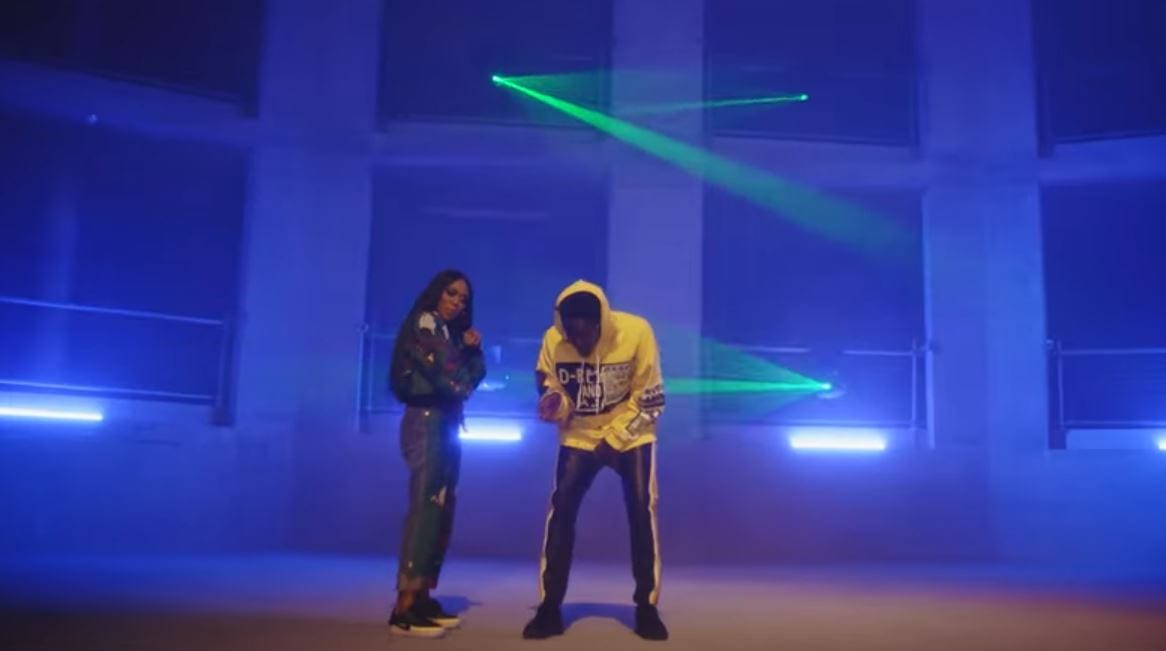 Posted at 12:58h in Uncategorized by Ajay Rose

Lady Leshurr has dropped the second single from her debut album, ‘Black Madonna’.

The Birmingham lyricist, renown for her slick wordplay and cheeky rhymes, has drafted in Mr Eazi for a new single called ‘Black Madonna’, produced by Banx N Ranx, with Leshurr herself and Wowa co-directing the video. The first single from her forthcoming album was  ‘OMW, a visual shot out in Sydney, Australia. Unstable is expected to be released at some point later this year.

Mr Eazi spoke with Plugsville last year about his rapid ascension, being co-signed by Apple Music and more. To familiarise yourself with that interview, click here. For more on Birmingham’s music scene, click here to watch Mike Skinner’s documentary featuring Mist, Jaykae and Lady Leshurr.