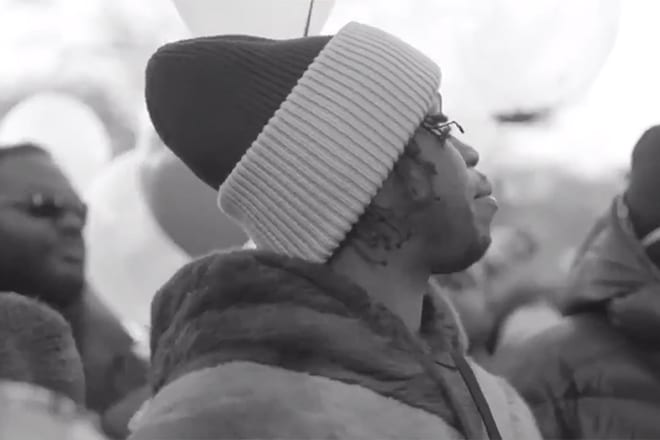 Posted at 21:04h in All Articles, News by Ajay Rose

Last Letter to Cadet –  The ‘Letter to’ saga was memorable for many reasons. We saw two family members patch their long-standing differences up while being able to openly have a dialogue about where things went wrong.

‘Letter to Krept’, which was followed by ‘Letter to Cadet’, were two beautifully poised tributes to one another. After the news of Cadet’s tragic passing, Krept has penned one final letter.

Cadet, real name Blaine Cameron Johnson, passed away after being involved in a crash in the early hours of Saturday February 9 2019. The UK music scene have since come together to hold a special tribute show, whereby 20+ artists will perform at the 02 Brixton Academy in honour of Cadet at the ‘Rated Legend’ show on 2 March 2019.

Since his passing, a few different artists have also paid tribute to Cadet with new music, with the proceeds from Deno’s ‘First Days’ and Rapman’s ‘Letter to Cadet’ going directly to Cadet’s family.

After Cadet was laid to rest recently, Krept posted a touching tribute to his cousin on Instagram:

“Today we laid you to rest. And it still dont feel real. Thank you for blessing this earth with your presence and your gift. You touched and inspired many. You gave out so much love and we are so grateful for it. I promise i will make you proud and i will do what you would do for me. My other half. Wish i could hug you again? Rest In Perfect Peace”