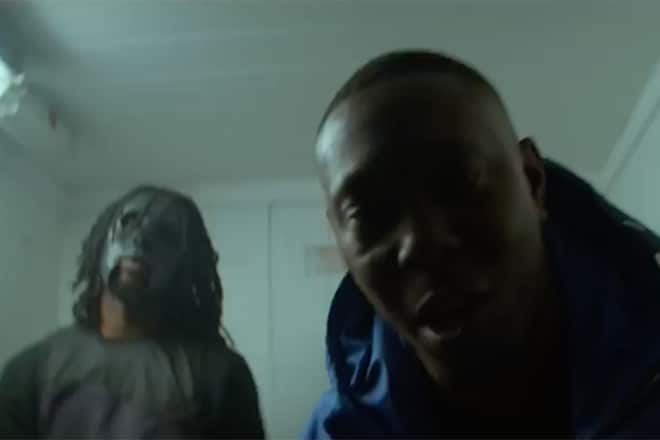 Posted at 16:34h in Uncategorized by Ajay Rose

LD (67) is about to release a solo project and the first single is here, alongside Dizzee Rascal, ‘Stepped In’.

‘Stepped In’ sees the Brixton Hill rapper call in a grime legend, who has no problems delivering a gritty verse of his own behind a dark drill beat from Show N’Prove.

The track also looks set to be the first single release from LD’s forthcoming new project called The Masked One, while fellow 67 member Dimzy will also soon release a solo project entitled Dim The Lights.

The Masked One is an eight-track solo project from LD expected to be released soon, which will feature beats from Show N’Prove and Carns Hill, according to a post on his Instagram, as well as features from K Trap, Young Adz, Tiggs da Author, R6, DoRoad and Dizzee Rascal, for ‘Stepped In’.

Carns wasn’t on production this time but has collaborated with 67 for a huge number of their releases, occupying legendary status within drill music. To read more about how the OT mixtape creator helped pioneer that scene, click here.

In 2016, 67 accumulated more YouTube views than any rap or grime star in the UK, with over 35m views from 30 music video releases. Click here to read more about how many single sales 67 would’ve accumulated had YouTube views counted towards chart success back then.

Listen to LD feat. Dizzee Rascal – ‘Stepped In’ below: