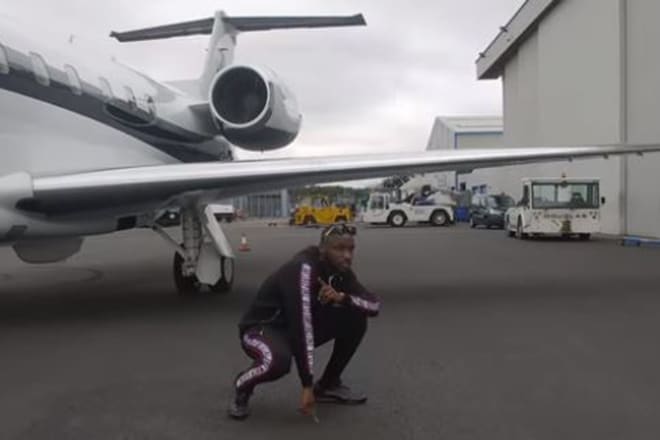 Posted at 11:37h in Uncategorized by Plugsville

Lethal Bizzle Lessons –  The legendary grime MC has came to deliver a few ‘Lessons’ in his newest release.

Produced by Diztortion, Lethal’s latest cut is filmed at various points during 50 Cent’s recent European tour. Fifth took to Brussels, Rotterdam, Copenhagen, Birmingham, London, Manchester and Dublin to celebrate 15 years since the release of his iconic album Get Rich Or Die Tryin’.

Lethal was recently announced to perform at Spotify’s third Who We Be showcase, alongside the likes of French Montana, Tory Lanez, Ghetts, AJ Tracey, Not3s, NSG, Raye and Craig David presents TS5.

Not too long ago, Lethal Bizzle put forward the idea of the UK’s biggest artists teaming up to stage a world tour together. #PlugTalk podcast, Plugsville’s debut podcast which explores a different topic at length every episode, looked into that idea at length and if it would be plausible. To listen to that episode, click here.

Watch the video for Lethal Bizzle – Lessons below: