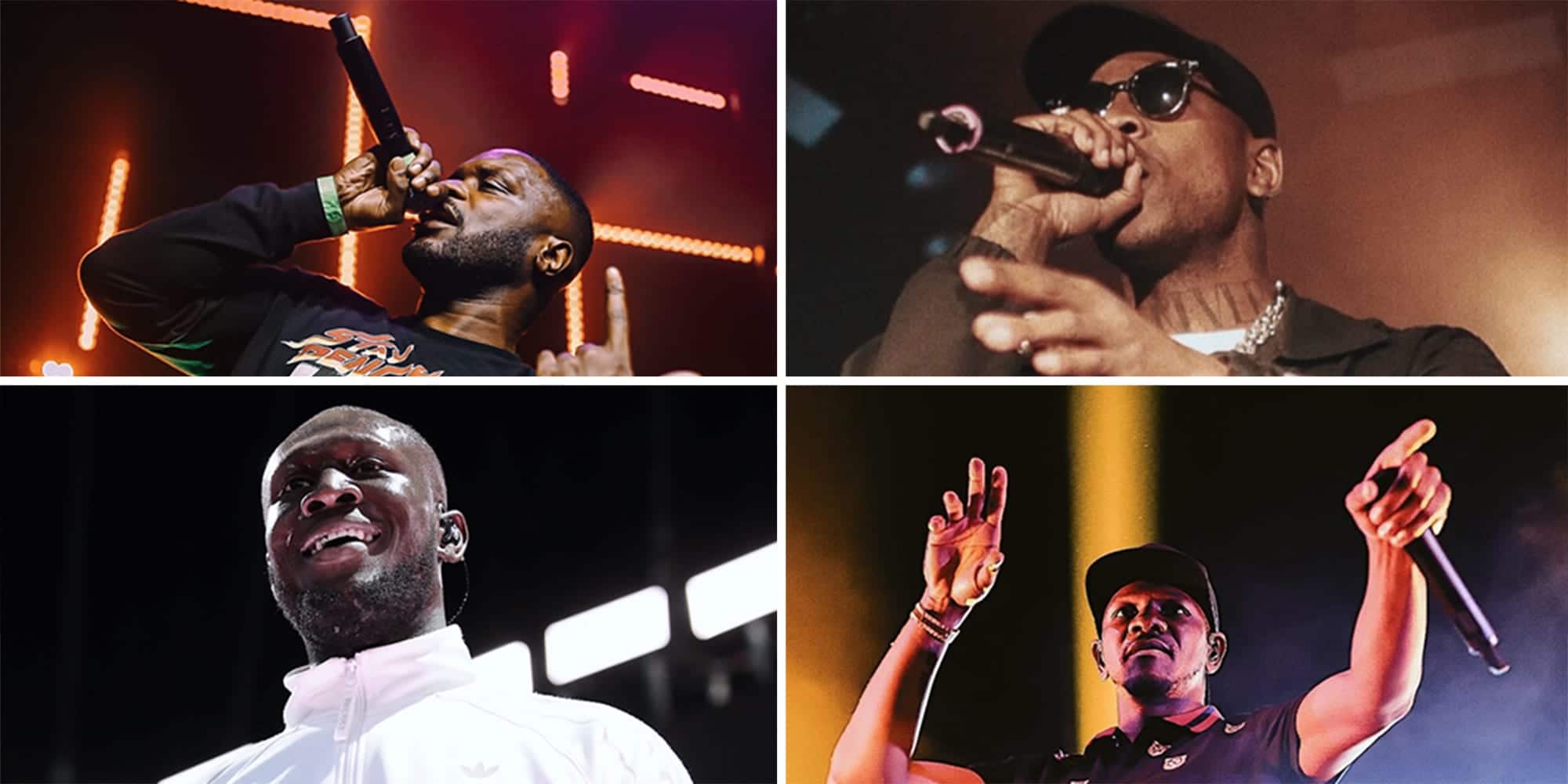 Posted at 01:21h in All Articles, News by Plugsville

Recently, Lethal Bizzle put forward an idea stating that UK artists should link up to host a world tour.

Expressing his thoughts on Twitter, Bizzle said the following, which came after an earlier tweet suggesting the mind-set of fearing that you’re peers could become bigger than you holds many UK artists back:

“UK Artists! We all have to link up and tour the world together. Bring our culture to the world. That’s the only way our scene will blow on a world wide scale.

“Don’t be a selfish artist. It won’t end well. Especially in the uk. Share your powers and info with each other, because the people will rather see 10 popping artists together, rather than just one. Wizkid’s O2 arena show/line up is the blue print of what needs to happen next. Skepta and Stormzy joint headline with the man dem, and we tour the world.”

Founder Ajay Rose is joined by Plugsville photographer Zek Snaps, as well as journalist and producer Naye Fshr, who just released his Rhodes to Success EP to explore the idea of what a UK world tour might look like. The logistics of the hypothetical tour were discussed at length, including the structure of the tour, which cities would be visited, the use of special guests and if it could ever come to fruition.

In the first episode, we looked at the situation with J Hus recent knife crime charge and the situation more generally, alongside Miss Cherise. Listen to that podcast here – iTunes, SoundCloud, YouTube