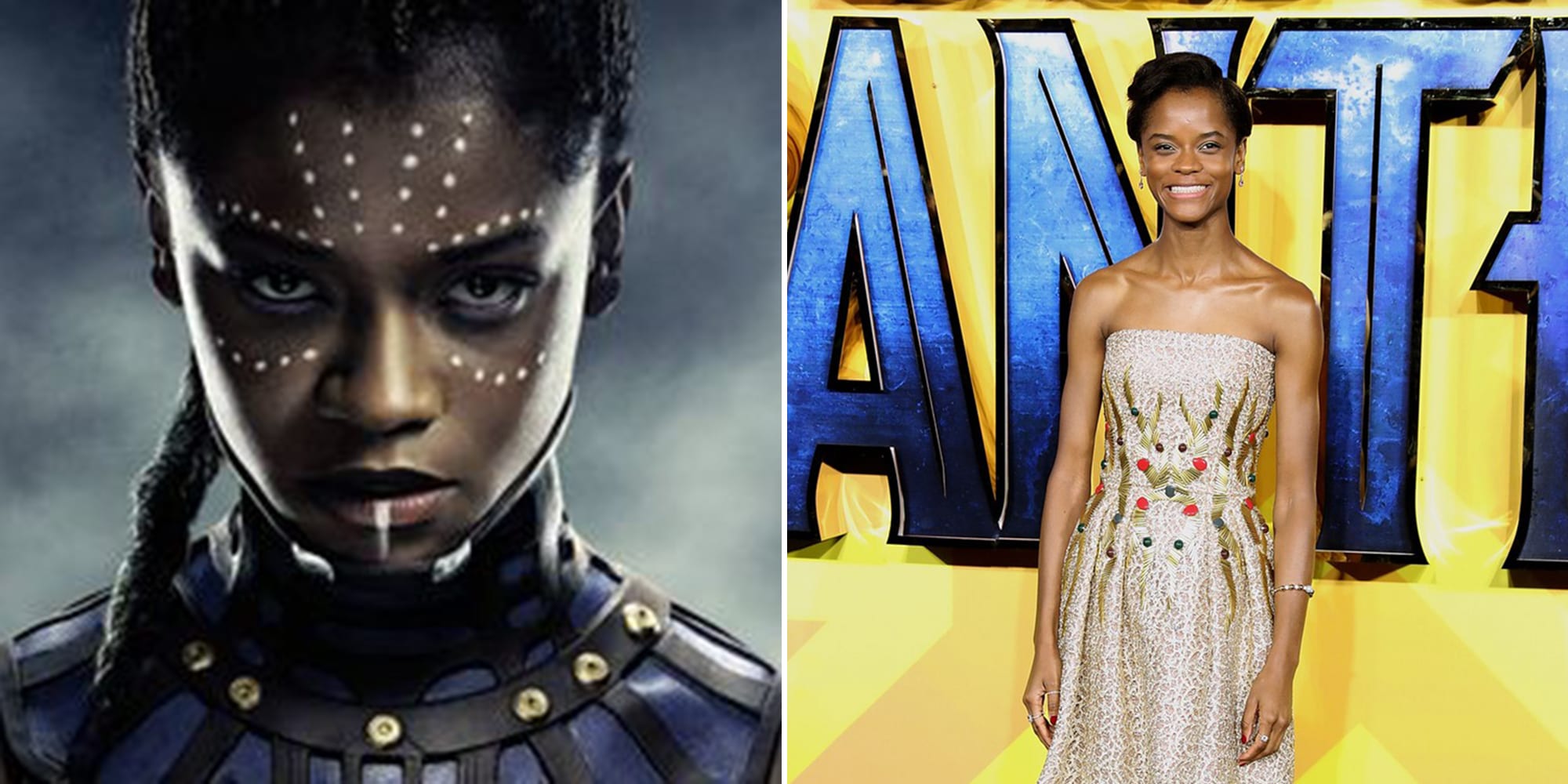 Posted at 00:21h in All Articles, News by Ajay Rose

Anyone who’s seen Top Boy would’ve noticed that Letitia Wright has come a long way from chilling with Gem around Summerhouse estate. Her new home is Wakanda, a hypothetical, resource-rich nation in Africa which allowed the actress from North London to deliver a stunning performance in record-breaking Marvel smash, Black Panther.

Black Panther featured stellar acting across the board and Letitia Wright was among the film’s very best performers. Michael B. Jordan took to a villainous role with ease, Lupita N’Yongo played a brilliant spy, Dania Gurira brought a needed sense of aggression to the production and the entire cast more than justified their selection.

There were few holes acting-wise in Black Panther, which makes Letitia’s Wright performance all the more brilliant. Where the fighting scenes may have lacked, particularly, the final battle, the acting, dialogue and sense of authenticity more than compensated. Assuming the role of ‘Shuri’, which she will also play in the forthcoming Marvel film, Avengers: Infinity War, Wright was a technological wiz and the brains behind all vibranium-powered creations, a near indestructible metal exclusive to Wakandans that made this nation the world’s most advanced, coasting between emotional states throughout the film with ease.

Great actors have an aura about them on screen and this was present whenever we saw Shuri. When Everett Ross (Martin Freeman) awoke from his sleep after unknowingly been brought to Wakanda, Shuri uses effortless wit throughout this exchange to introduce this foreigner, asserting her dominance, but never relinquishing her control of the situation while easing him into the chaotic battle ahead. In other moments, a more serious side blossomed. 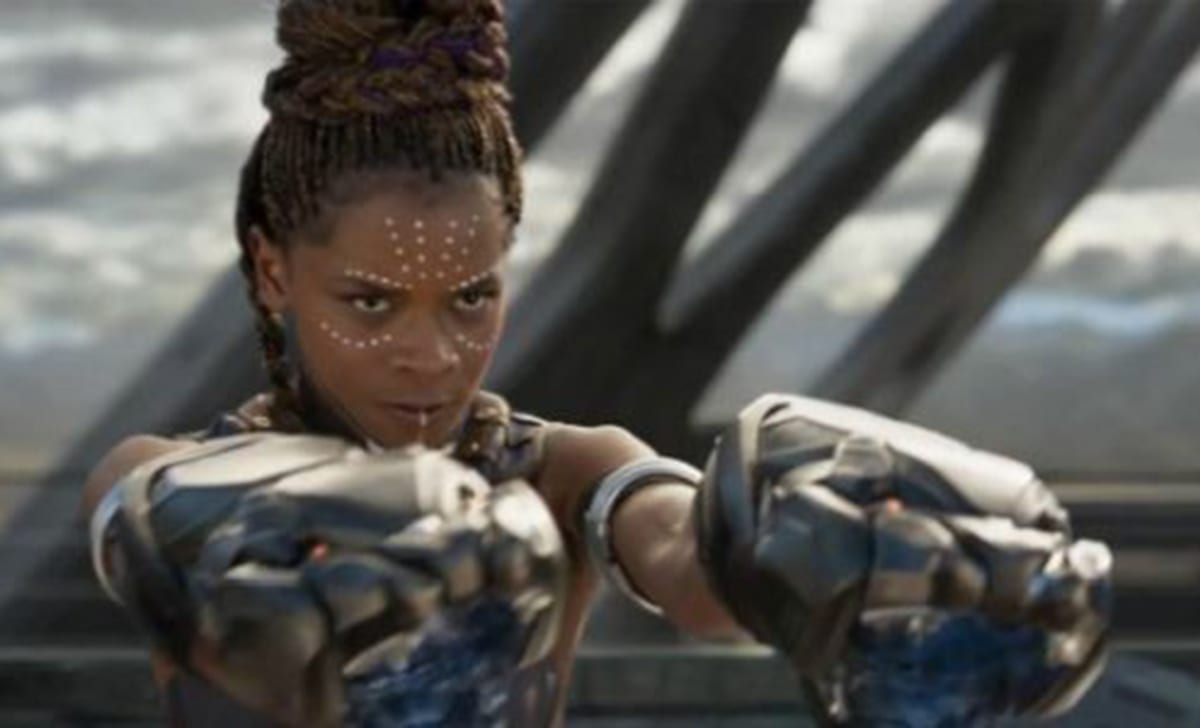 When T’Challa dies after Killmonger (Michael B. Jordan) defeats him in a challenge to become king,  Shuri’s tears evoke a gut-wrenching feeling that a sister has just lost her brother on top of her dad being killed. We felt her pain the same way we felt her jokes. When she guided him through the range of vibranium-powered devices he’d need for the South Korea heist, there was a sense of her lurking on the periphery of T’Challa’s mission but still somehow the backbone of the entire operation.

Letita Wright made us buy into her character, rather than her just turning up and reciting some carefully-worded lines, dialogue which Childish Gambino sprinkled his magic onto prior to the film to ‘punch up’ the humour.

Shuri’s final scene was an anecdote of why she was able to excel throughout as if she’d been in these kind of big roles for years. T’Challa and Shuri arrive back at the same Compton housing block where the pair’s father murdered their uncle in 1992.

T’Challa announces the space which used to house flats has been bought by himself, and he plans to turn it into a Wakandan embassy, placing Shuri in charge of the technology wing. A few kids are amazed by the spaceship the Wakandans arrive in, so Shuri goes over to them to show them around and puts them at ease, understanding their fantastical desires by jokingly warning them of the dangers the spaceship while asserting herself as the expert who built this beast of an aircraft, as T’Challa watches on from afar with a sense of satisfaction. 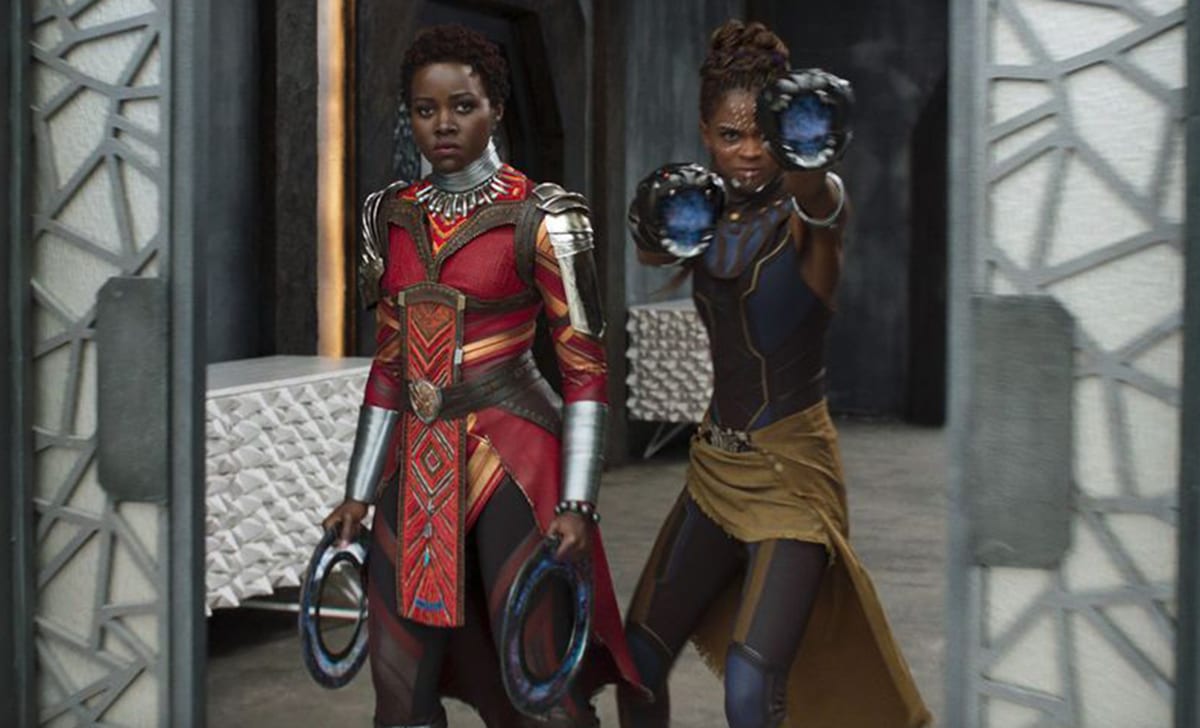 Shuri is T’Challa’s 16-year-old sister and mastermind behind making Wakanda the most advanced nation in the world, but that sense of awe to at seeing a spaceship on a basketball court in Compton isn’t lost, despite her status, and moments like this fuel the film’s strong sense of relatability throughout. On paper it was a simple ending but one which cleverly embodied the spirit of the whole film.

Black Panther outperformed all stereotypes that roadblocked its release. Originally commissioned as one of 10 Marvel films to be made in 2005, it was twice delayed to produce Iron Man and Spiderman. Some £173m ($242m) was made in its first-four days, enough to make it the second highest-grossing four day opening of all time, trailing on Star Wars: The Force Awakens at £206m ($288m).

It could soon become the highest-grossing comic book film ever, and shifted £2.67m ($3.74m) worth of ticket sales in the UK on its opening day, the most of any film this year. Any fears about a predominantly black cast featuring in a film of the highest magnitude were obliterated by this Ryan Coogler-directed blockbuster.

Black Panther was a landmark moment for many reasons, and one of those was because it allowed Letitia Wright to showcase her talent on a big stage, so it’s time for Hollywood to allow such a talented actress to have more opportunities to shine. If the James Bond franchise needs a new actress to play Q, look no further than Letitia Wright.