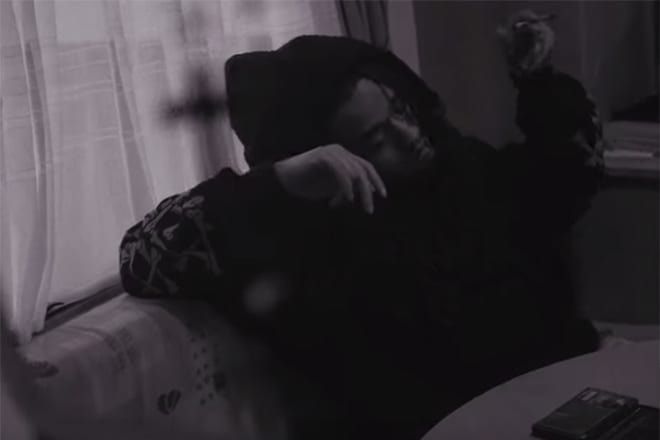 01 Mar Like A Film: Nafe Smallz and M Huncho continue their streak of collaborations with new release

Posted at 01:52h in Uncategorized by Plugsville

Like A Film –  Nafe Smallz and M Huncho link up once again.

The styles of each artist compliment one another, birthing yet another collaboration in ‘Like A Film’. It’s becoming commonplace for Smallz and Huncho to be found on the same track, with this latest link up their third in recent months.

Before ‘Like A Film’, their first came on ‘Broken Homes’, a huge transatlantic record which also featured Gunna, taken from a forthcoming project from ‘The Plug Records’. More recently, the pair teamed up on ‘Keeper’ alongside Young Adz and Dirtbike LB on D Block Europe’s Home Alone mixtape.

M Huncho gave us a double dosage of new visuals from ‘Council Flat/Calm Days’ a few months back, lifted from his 48 Hours EP. Click here to listen to that track. We also saw ‘Steppin in Sauce’ from Nafe recently, while his last project, Movie Music, came over a year ago, which could suggest that ‘Like A Film’ could potentially be part of a new project from the Ozone music artist.

Watch Nafe Smallz x M Huncho – ‘Like A Film’ below: