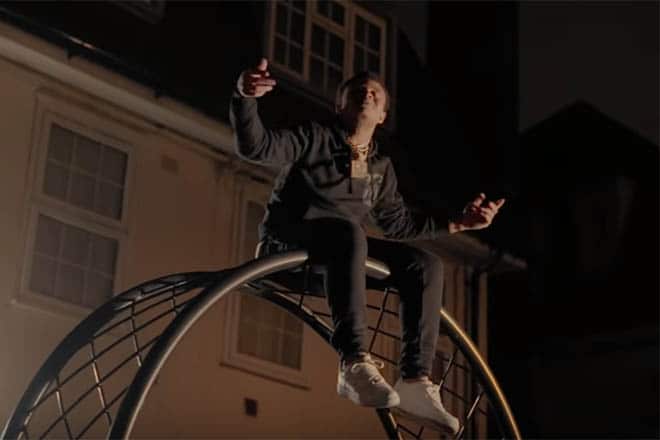 Posted at 01:38h in Uncategorized by Plugsville

His first song is centred around model Mya Mills while mirroring a similar style sonically to what we’ve seen from Young Adz and Dirtbike LB. The track appears to also be following a similar viral path to what we usually see from DBE, having accumulated over 125,000 YouTube views in under four hours.

Lil Pino first appeared on a DBE track on ‘nASSty’ back in October 2018, a track debuted at #35 in the charts and has since racked up over 11 million video views. He also featured on five songs from D Block’s Home Alone mixtape – ‘Intro’, ‘This Love’, ‘Keeper’, ‘Feedback’ and ‘Gold’.