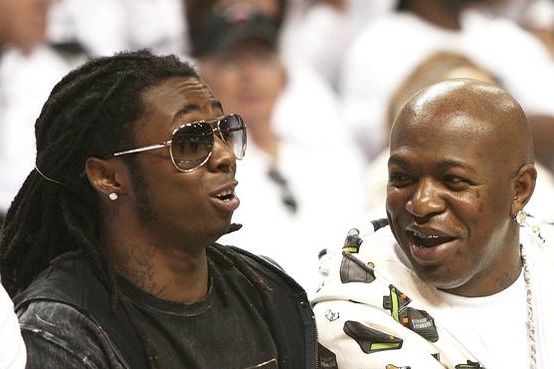 Posted at 21:31h in All Articles, News by Ajay Rose

Following a five-year dispute with his former employer, Birdman, Lil Wayne is finally the sole owner of Young Money.

In 1998, Bryan Williams (Birdman) secured a deal worth $30 million for Cash Money Records and also signed Lil Wayne. Between 1998-2003, Weezy released three top-20 albums. The releases of Tha Block Is Hot, Lights Out and 500 Degreez helped him grow considerably as an artist, prompting him to be handed his own record label, Young Money, splitting ownership 51-49 split with Williams.

Young Money owner, Weezy, went on to sign Drake and Nicki Minaj. The label had to win a bidding war with other majors to ink the signature of Minaj. Both of their first two albums went #1 as both artists skyrocketed to the upper echelons of hip-hop. 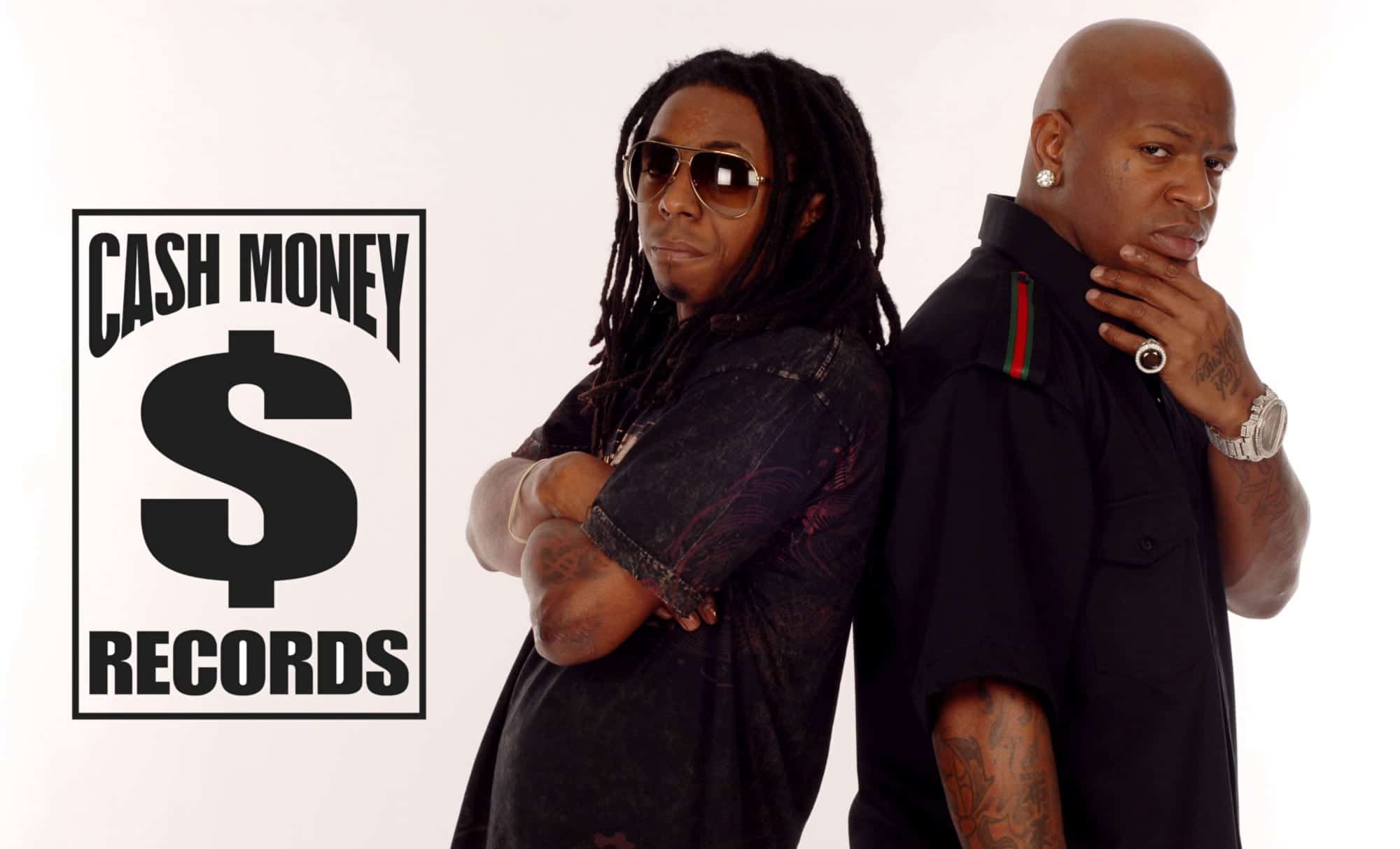 Their success, as well as that of artists like DJ Khaled and Tyga, helped Cash Money secure even more lucrative terms when they reupped with Universal. Republic Recordings gave Cash Money a $100m advance from a negotiation that took place in 2012, according to Billboard.

Wayne inked a new deal with Cash Money for four more albums on the basis of securing an upfront payment of £6.12m ($8m) and £1.53m ($2m). The New Orleans native extended also his ownership of Young Money venture through to June 2015. One year into his new deal, payments began to slow up from Cash Money, stopping entirely by early 2014. Drake also experienced accounting issues at the time. 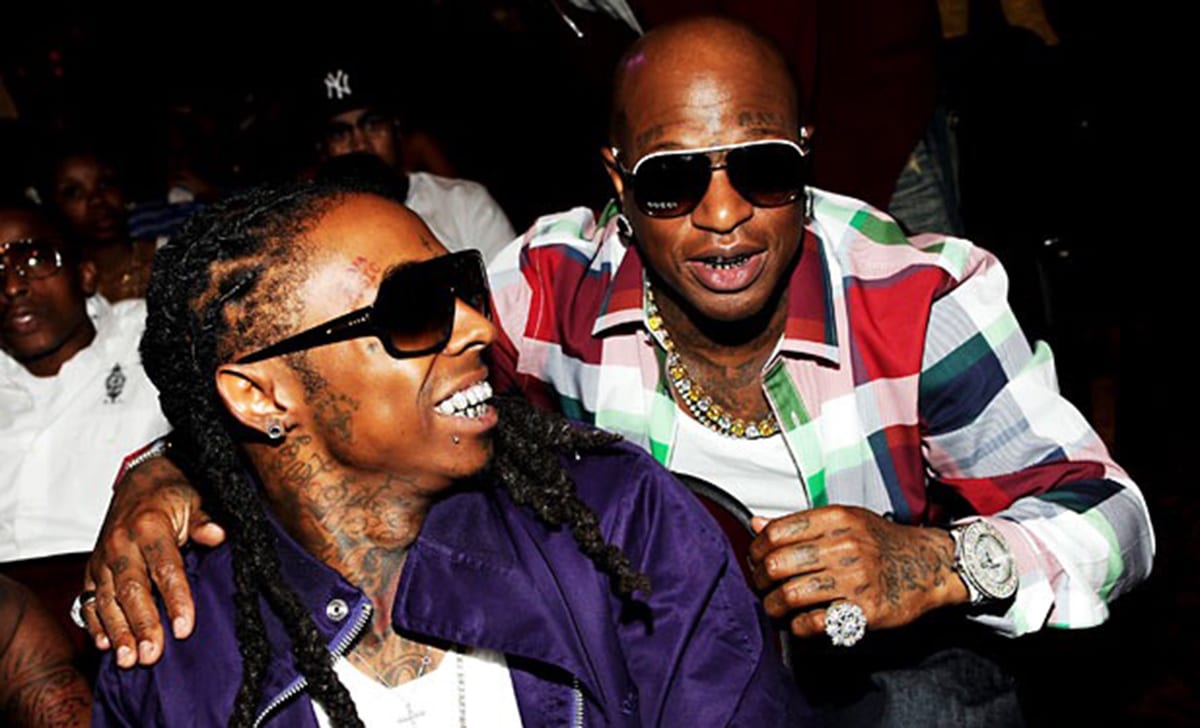 After being locked in a legal battle for over three years, Weezy finally announced that he and Cash Money had reached an agreement on June 7 2018. The deal saw each party retain their previous stakel. Dwayne Carter remains the majority owner of Young Money with 51% and Wayne was paid his advances. Young Money’s distribution deal with Republic still remains intact.

Billboard also revealed that Wayne and Birdman are back on talking terms. For the first time ever, Lil Wayne is free to release the first album of his career without Cash Money.

His previous albums, commercially speaking, have been an unmitigated success. Under the ownership of Cash Money, Wayne sold 15 million albums and 37 million digital tracks worldwide. He is one of the 10 best-selling rap artists of all-time.

The Carter V is expected to be released later in 2018. Interestingly, Wayne is currently 35. In an interview back with GQ in 2011, he said he wanted to retire at 35, so it remains to be seen how many more projects will follow the fifth instalment of his The Carter series.