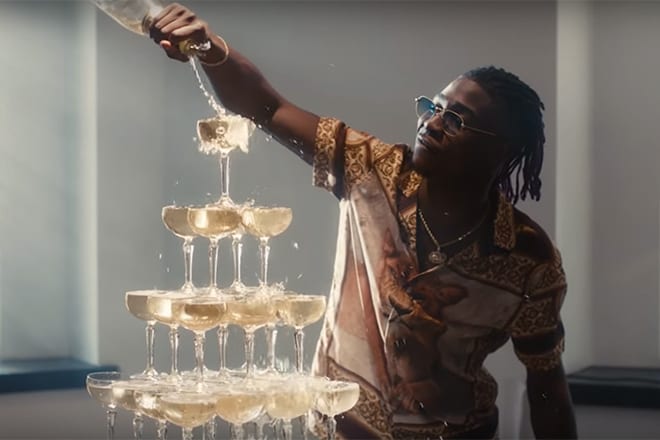 Posted at 02:34h in Uncategorized by Plugsville

Living Gravy  – Young T & Bugsey have called in Not3s for their latest release.

The Nottingham duo once again flow back-to-back throughout, with the man behind ‘Addison Lee’ taking care of their hook. Ignorant rap can manifest in many forms and the melodic arrogance on display in ‘Living Gravy’ is the type of flossin’ any fan of that sound needs to hear more of.

For more from Young T and Bugsey, check out some of the recent releases here. Earlier in 2018, we saw ‘Left Right’ a collaboration featuring C Biz and production duo Da Beatbreakz. After that came ‘Ay Caramba’, which peaked at #32 and remained in the charts for 16 weeks. As well as that, the pair dropped ‘En Route’, which can be found here.

Not3s has also been active in recent months. Aside from featuring in the third segment of ‘Shiro’s Story’, the Relentless Records signee also dropped ‘Palm Wine’, ‘CRB Check’ and ‘Issa Mood’.