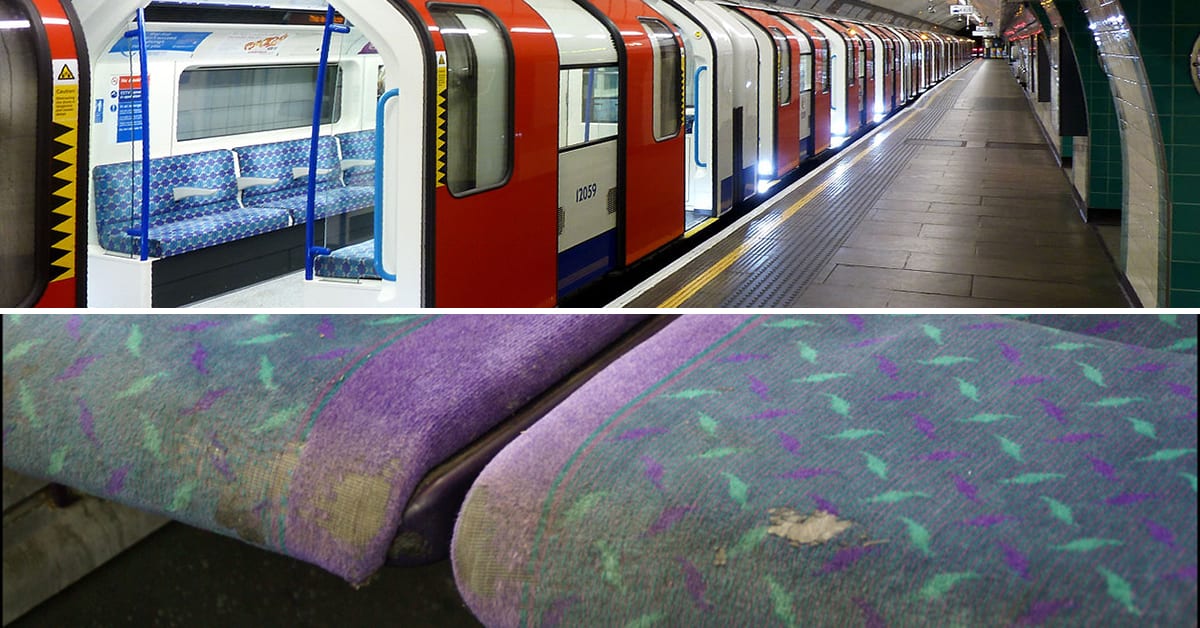 19 May Revealed: The dirtiest tube line and amount of bacteria found in London’s buses & taxis

Posted at 12:57h in All Articles, News by Ajay Rose

Every day 12.8 million people use London’s tubes, buses and taxis, so a utopia of cleanliness and hygiene is far from being a realistic expectation. What commuters don’t expect however, are tubes the hand rails on poles to be lathered in the germs from thousands and dust clouds to arise from bus seats when slapped.

But which is the dirtiest tube and just how unhygienic are buses compared to taxis in London?

A study lead by Staveley Head of Uber and Dr Paul Matewele of London Metropolitan University’s microbiology department reveals just how dirty public transport is for London Under the Microscope.

London Under the Microscope uses UV lighting to highlight 121 different bacteria and mould strains on public transport. Four swabs were taken from the seats and handles on each Tube line analysed. On London buses and private hire taxis, the same areas were swabbed and samples were taken from the inner handle in taxis. 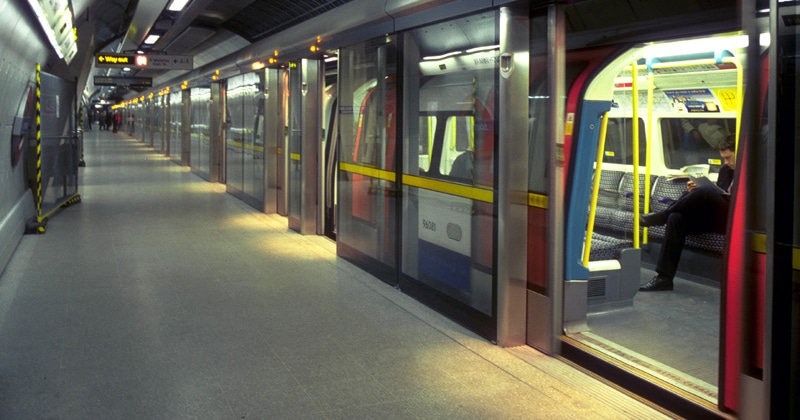 The Victoria Line has proven to be the dirtiest tube line, being home to 22 different types of living bacteria, including four of the word’s most threatening: Staphylococcus Aureus, E.coli, Klebsiella Pneumoniae and Serratia.

Here is the full list of London’s dirtiest tubes

Buses were found to have between 11 and 13 different types of bacteria, although interestingly, private hire taxies had between 11 and 14. You would’ve though of all routes, taxis would be the cleanest, but they appear to be only a fraction more bacteria-free than London’s buses.