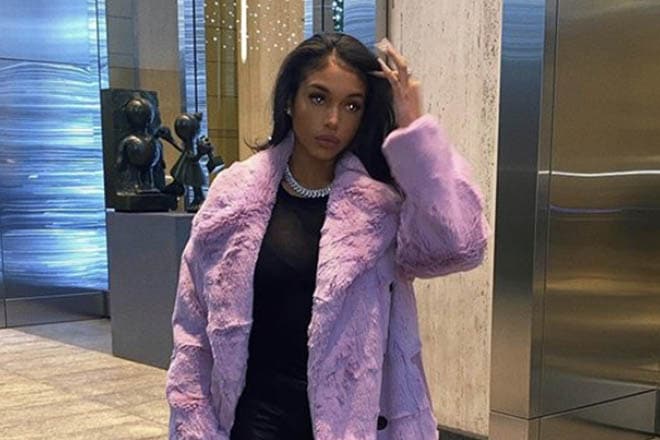 Posted at 02:32h in All Articles, News, News Main by Plugsville

Lori Harvey managed to avoid a potential robbery by outsmarting a carjacker in an Atalanta parking lot.

According to TMZ, the 23-year-old stepdaughter of Steve Harvey parked her 2020 Rolls-Royce Cullinan, which retails at around £250,000, during the evening of Wednesday 5 February. A man was seen approaching her car as she proceeded to get some things from the boot after returning from Whole Foods.

As Lori was near the boot, the suspect snuck into the driver’s seat. At first, she tried to fight away the carjacker, before releasing the key fob to her car offered a much-needed solution. If the key is a certain distance from the car, the car can’t be put into drive, so she walked away far enough from the car to prevent the robber from getting away with her vehicle.

A second suspect then arrived in black SUV, believed to be a getaway vehicle, and the first suspect ran into the back of this car with a red duffle bag, a rare Louis Vuitton x Supreme collaboration from 2017 which can cost as much as £5000 on some re-sale websites. Lori, who is allegedly dating rapper Future, says the contents of the bag were not worth much.

Atlanta’s police department is aware of the Lori Harvey robbery attempt and is actively looking for suspects. You can watch the video below: