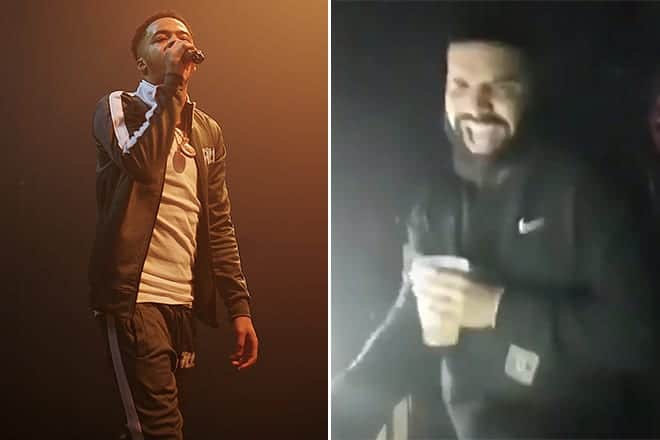 Posted at 15:16h in All Articles, Events by Ajay Rose

His sophomore mixtape provided the Harlem Spartans rapper with a spot just outside the top 40 in the UK album charts at #41, his highest-charting project to date, an indication that his ‘cool kid’ take on drill was seeping into new audiences.

The crowd in the venue were mostly young, many of whom looked like they were at their first-ever gig. That youthful exuberance can sometimes lead to more energetic responses to songs and mosh-pits, which is what transpired. The show began with two supporting acts, D Dot and DigDat, with the latter artist keeping things jumpy with ‘AirForce’ prior to Loski’s performance.

Loski kicked off his performance with a black curtain being unveiled behind a series of tall neon-red lights,  creating a simple but effective back-drop which was displayed throughout. The show began with ‘Hazards 2.0’, getting the crowd amped up from the get-go.

.@loski_hs shutting it down with ‘Hazards 2.0’ at his headline show ? pic.twitter.com/3uhBWlBI0G

What stood out about Loski’s performance was his increased stage presence. There was a notable difference from his first headline show in Islington last year. This time round, he looked more at ease and that calmness showed in his performance. Small things like covering the entire stage area (rather than just the same small spot without realising, as is sometimes the case) and pausing so the crowd can sing certain lyrics, helped create a much smoother feel all round.

The first guest on the night was none other than Krept and Konan, who performed ‘Chop My Money’, with Lil Berete and DigDat also coming out for ‘Go N Get It’ and ‘No Cap’ respectively. Headie One and RV also graced the stage for ‘Drill’, ‘Know Better’ and their latest release, ‘Match Day’. Talking of guests, Drizzy was in attendance and appeared to be loving every minute, as this video below suggests:

“All of these points I scored they should play my vids on match of the day” @HeadieOne & @rvpochettino perform ‘Match Day’ at @loski_hs’ headline show ? pic.twitter.com/Y2KO7sxdW6

Loski performed a variety material, from tracks lifted from his Mad Move tape through to older hits like ‘Hazards’, a track which he said ‘basically made his career’, as well as ‘Money & Beef’ and ‘Teddy Bruckshot’. The show ended with a bang with the performance of ‘Forrest Gump’, arguably his biggest track to date.

Check out the highlights from the night below. All pictures courtesy of Uncle Ashraf. 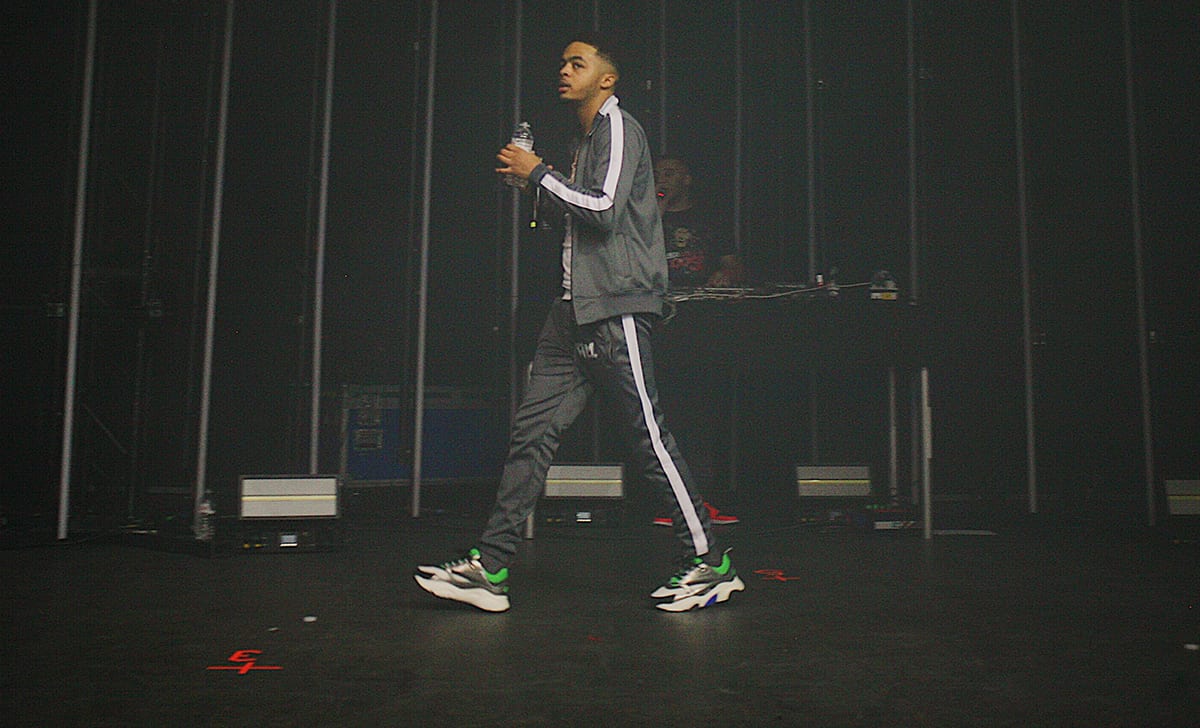 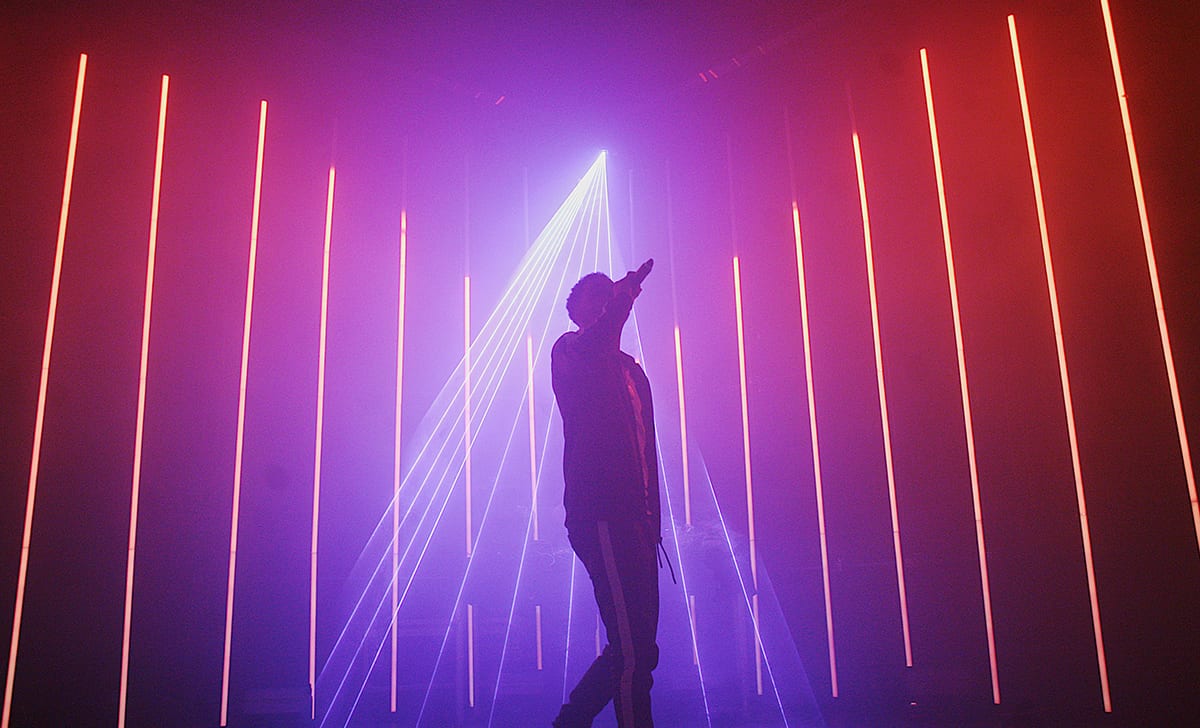 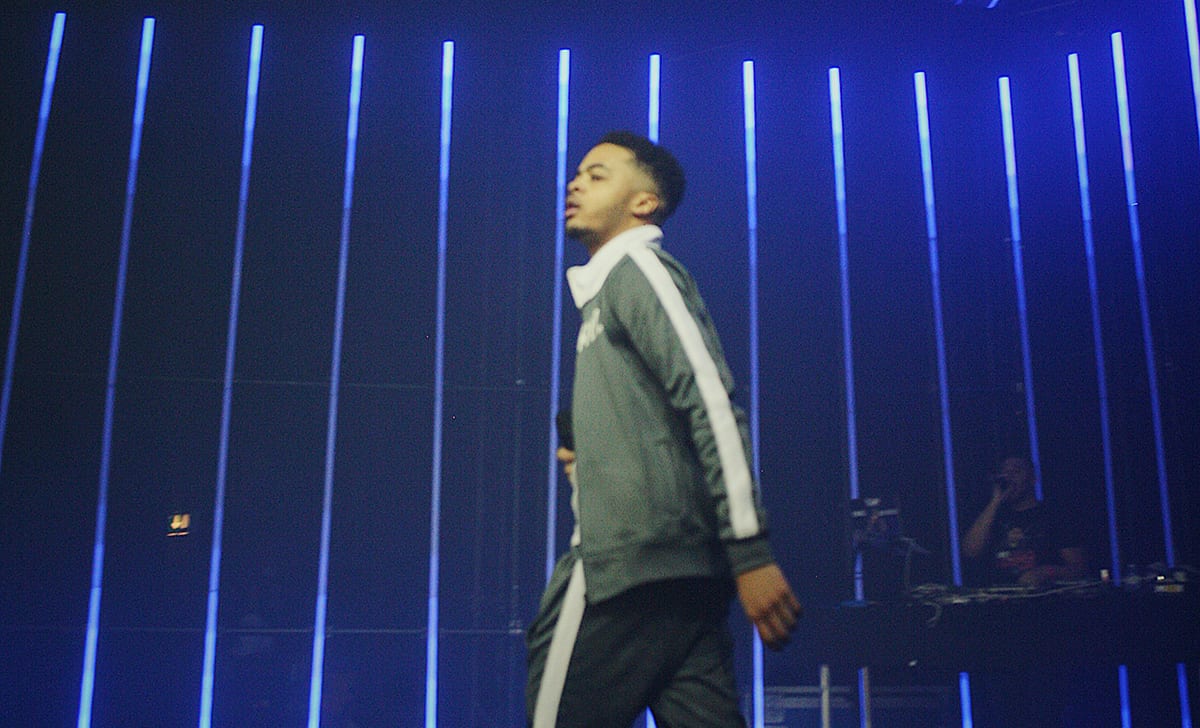 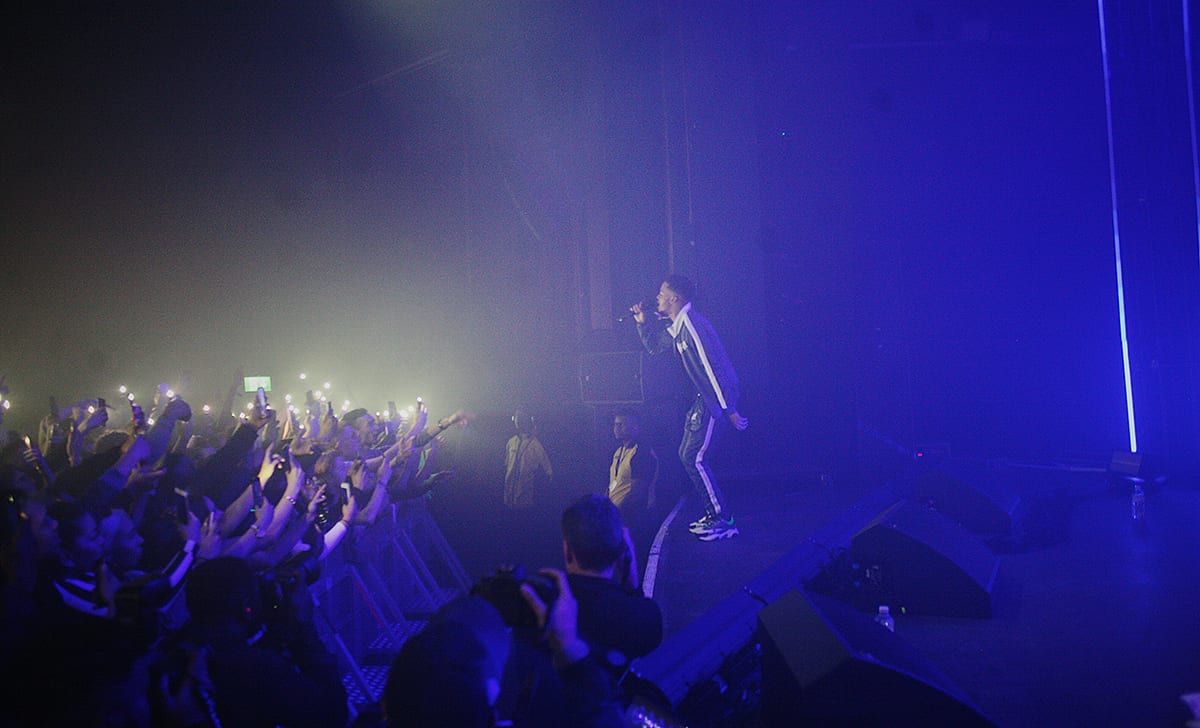 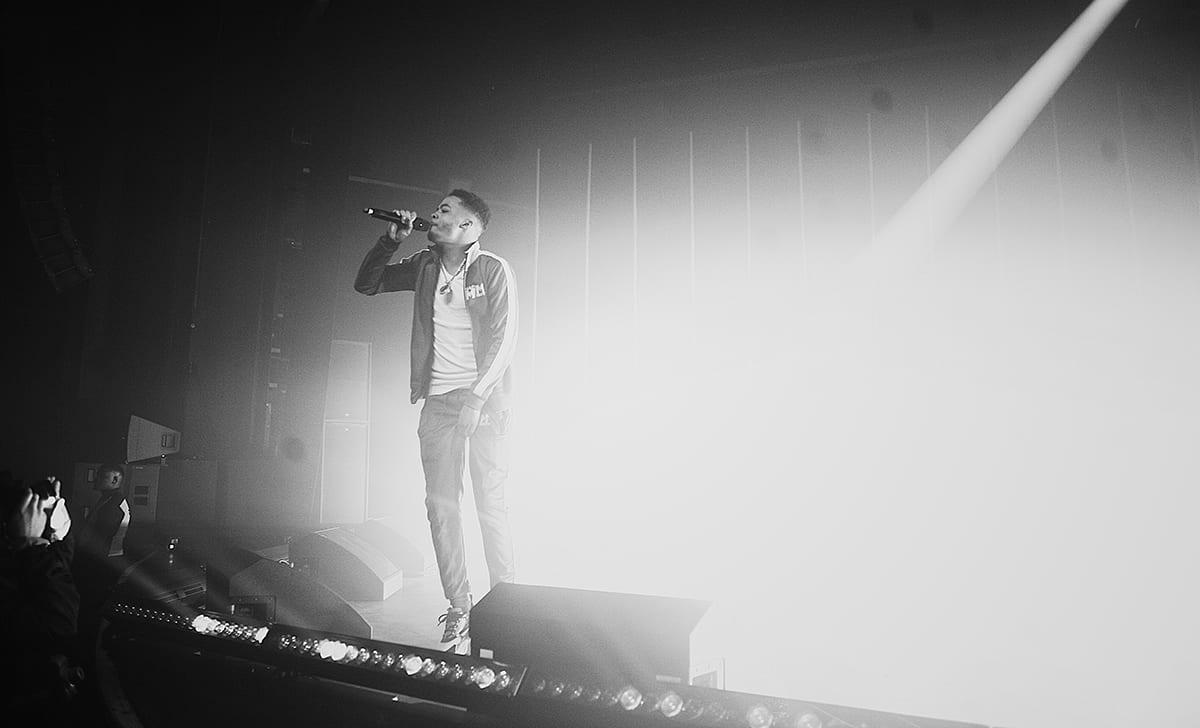 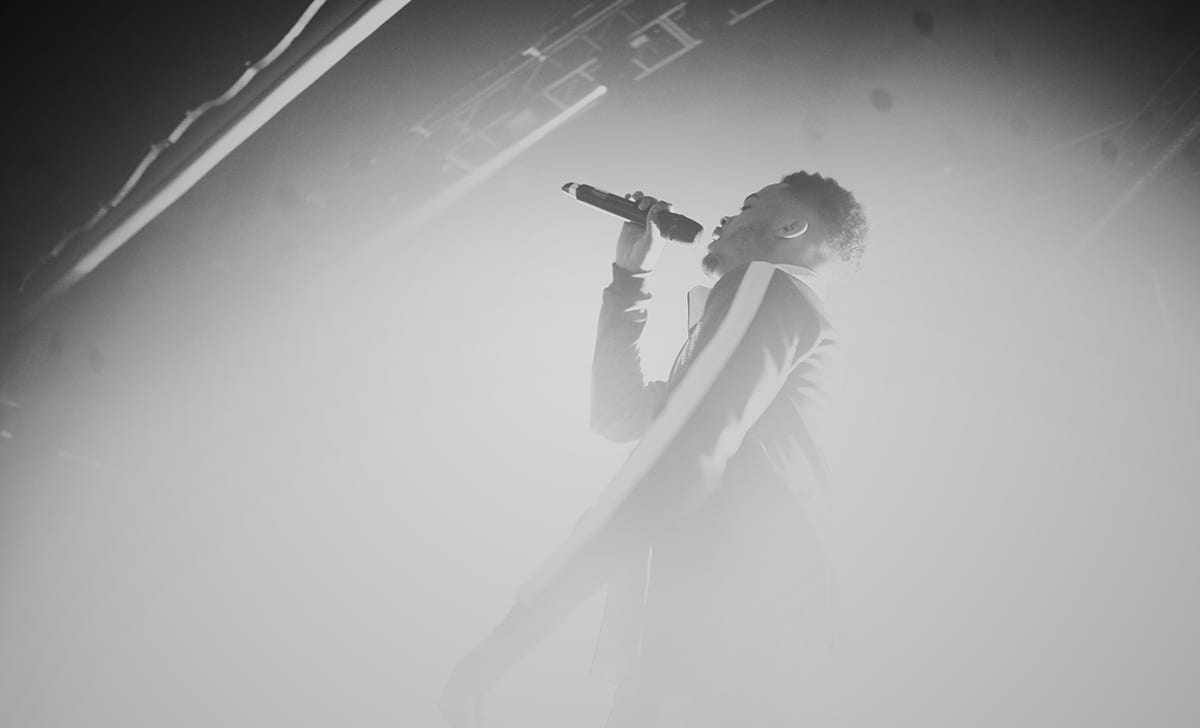 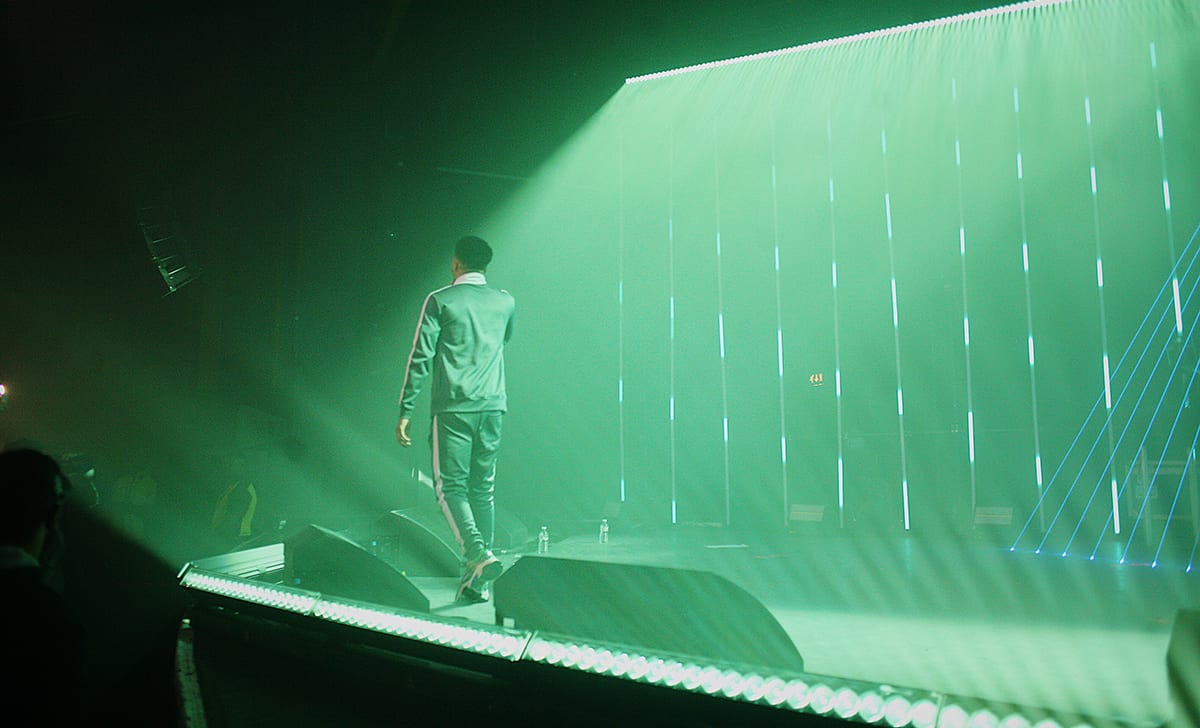 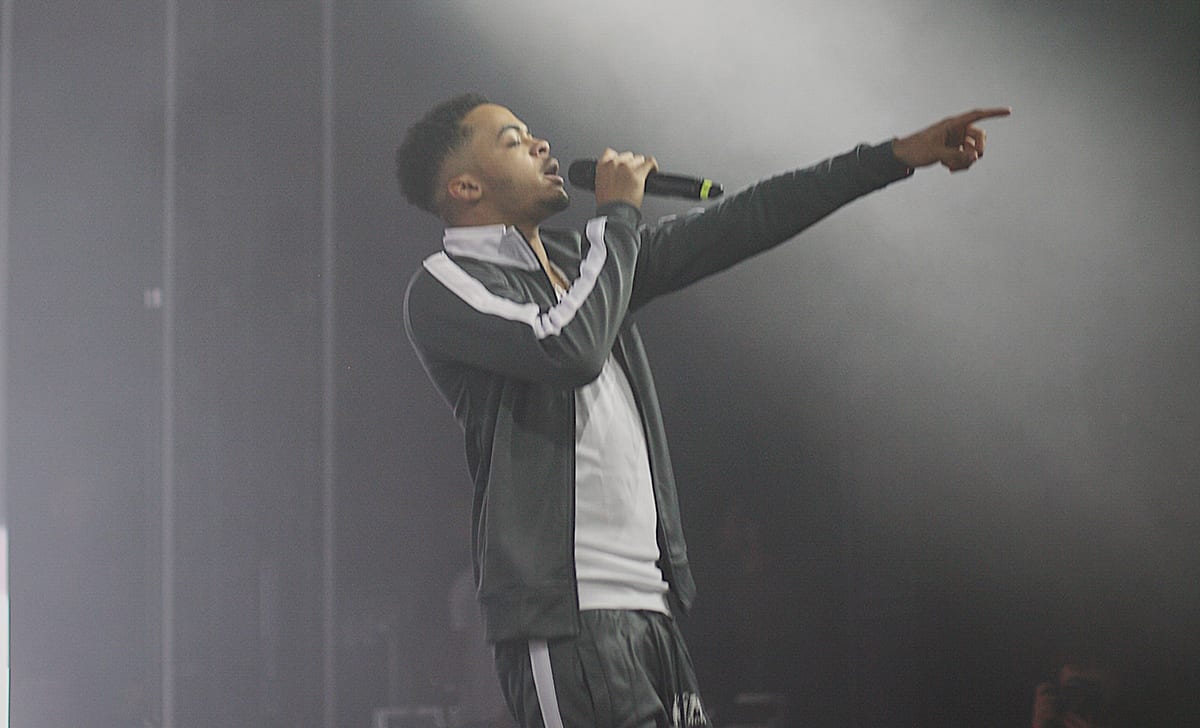 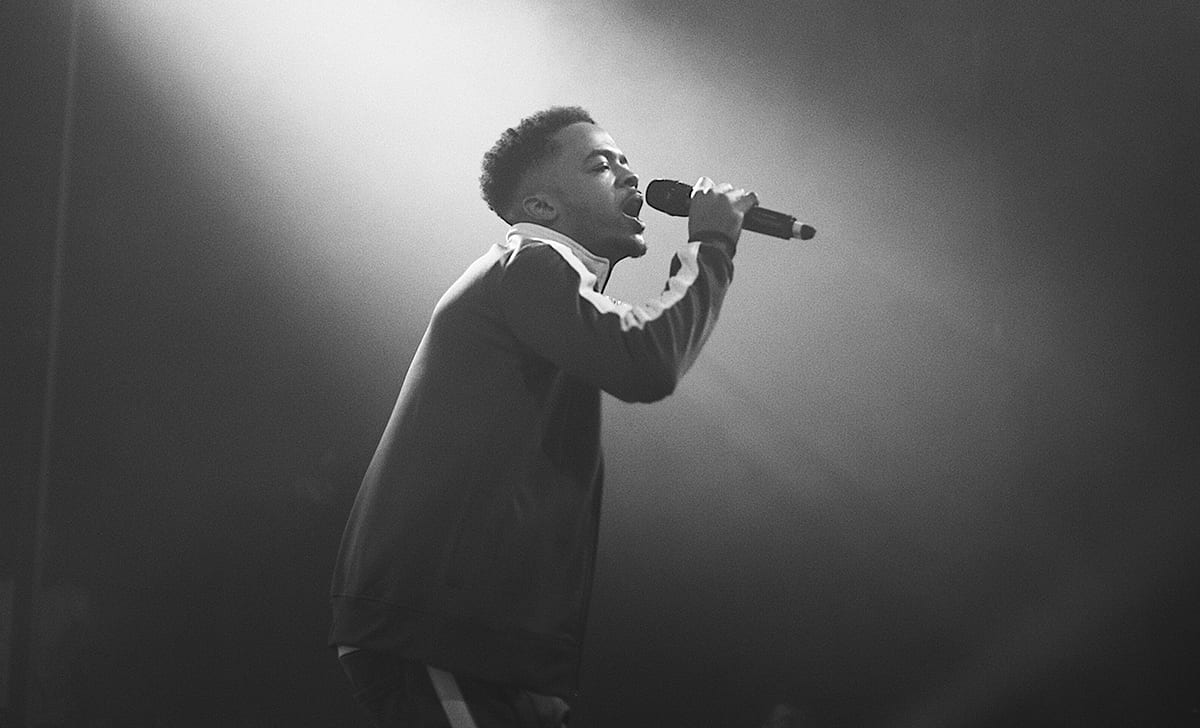 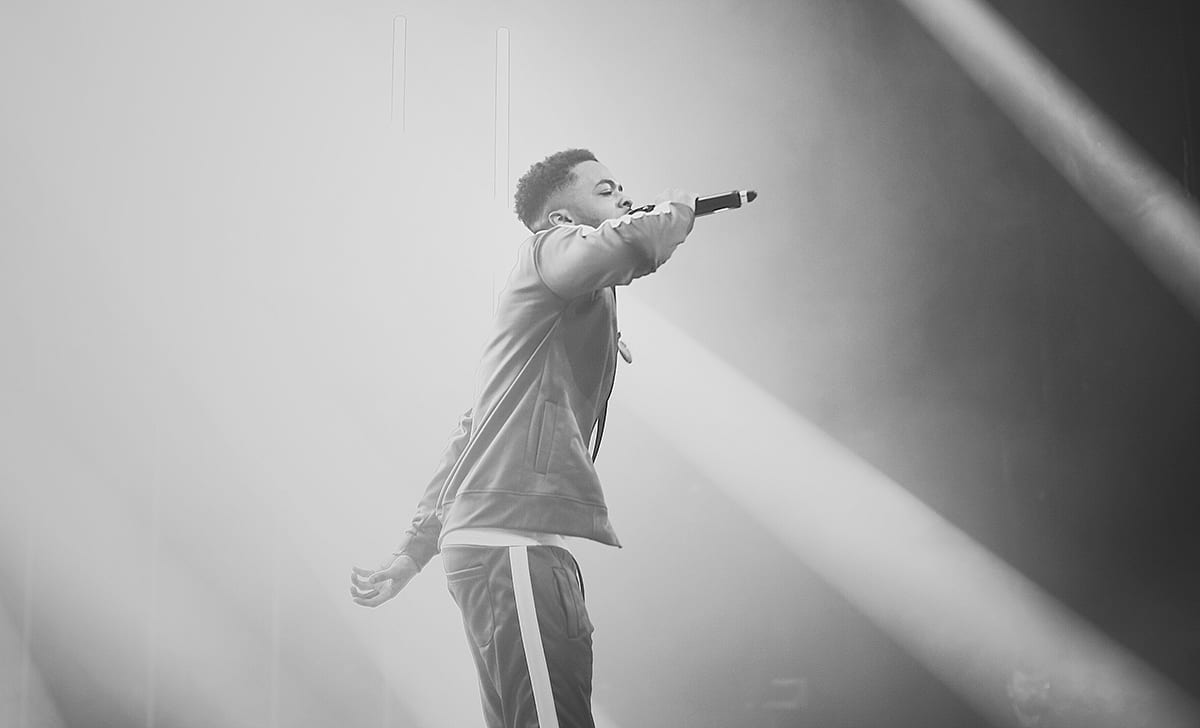 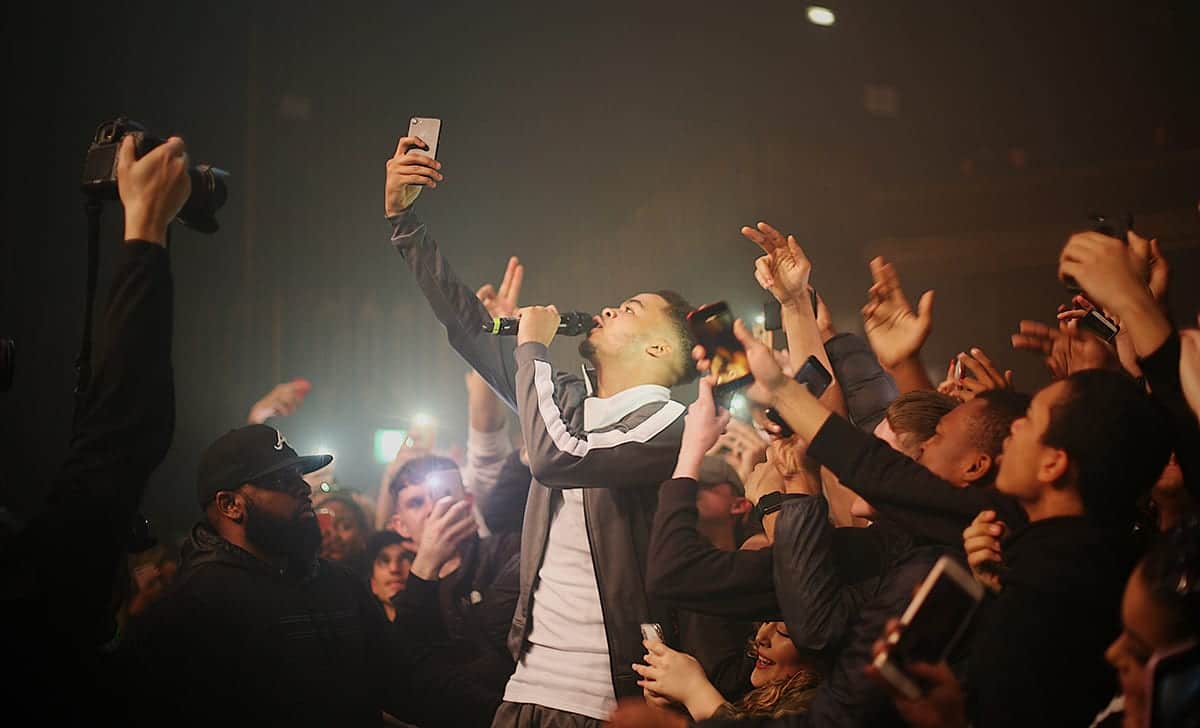 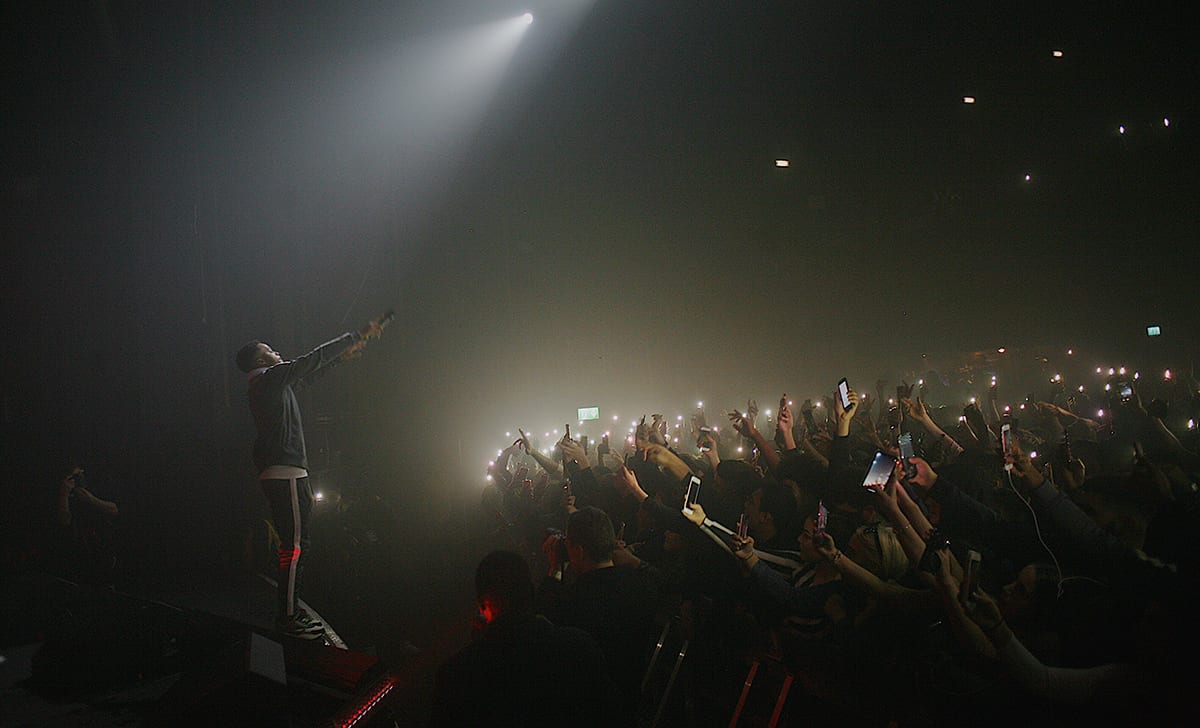