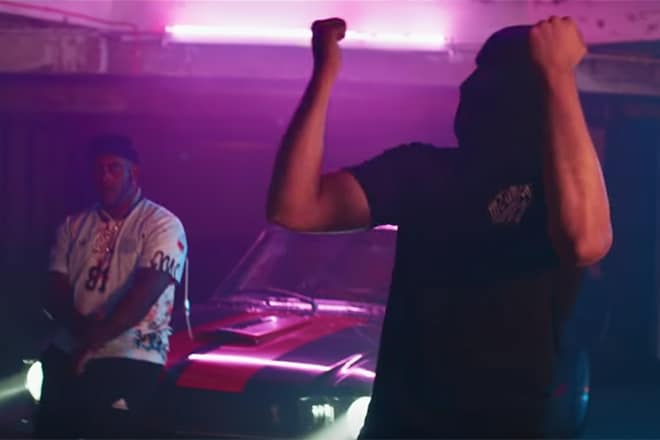 Posted at 01:09h in Uncategorized by Ajay Rose

Kenny Allstar continues to build heat ahead of the release of his debut album, Block Diaries.

‘Solo’ sees M Huncho’s auto-tuned raps float over an instrumental that meshes his trap sound with club-friendly elements. Like the first single, ‘Tracksuit Love’, the track hits with an executive, crisp punch.

Plugsville spoke with the renown DJ about how he became one of UK rap’s most trusted voices, his debut project, working with Mike Skinner and the success of his ‘Mad About Bars’ freestyle series, a platform which helped artists like M Huncho, Skengdo & AM and Unknown T to launch their careers. You can read that interview here.

M Huncho released headed out to Denmark alongside 23 for the music for ‘Recognition’, to listen to that track, click here. He also dropped the visuals for ‘Come Up’ recently, taken from his 48 Hours EP, which was made in just two days, as the title suggests.