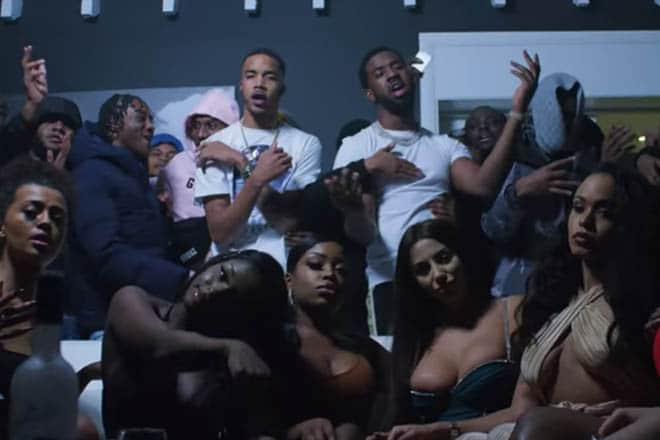 Posted at 02:05h in Uncategorized by Plugsville

M24 and Tion Wayne have linked up for a fresh new drop called ‘London’.

The two rappers, from Brixton and Edmonton respectively, have collaborated for a new drill smash which looks set to go viral quickly, having accumulated 230,000 YouTube views within its first six hours.

Tion Wayne has played a part in one of the biggest drill releases in the past 12 months, after featuring on ‘Keisha Becky’, a track which peaked at #9 in the charts.. More recently, he featured on one of the remixes of Darkoo’s single ‘Gangsta’, alongside Davido and SL. M24 has piled up over 10 million views online in recent times and ended 2019 by dropping his Fire In The Booth.