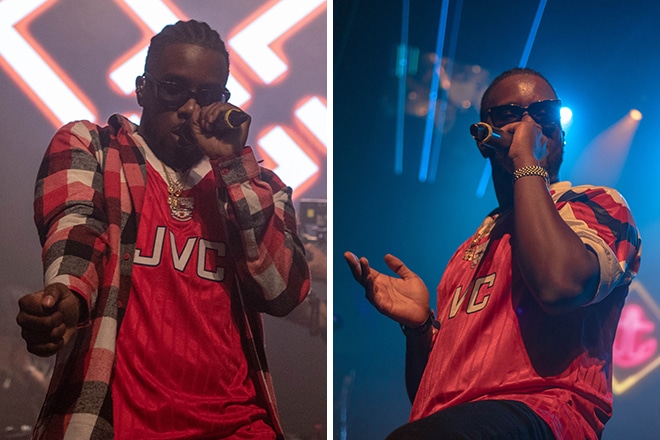 Posted at 13:40h in All Articles, Events by Jord Chesmin

US music streaming platform TIDAL recently partnered with Premier League outfit Arsenal, becoming their official music streaming service in June 2018, offering exclusive streaming packages and benefits to loyal Gooners, such as free subscriptions for members and invites to exclusive events. This particular showcase was run on a first come first serve basis and those in attendance had to have an active TIDAL account to gain access to the venue.

As doors were not set to open until 8pm, attendees came in flocks around 7pm. The queue would go as far back as around the corner of Holywell Lane onto Shoreditch High Street. Throughout the night more bodies were brought into the venue and were instantly greeted with a TIDAL x Arsenal goodybag, which included a branded bandana. 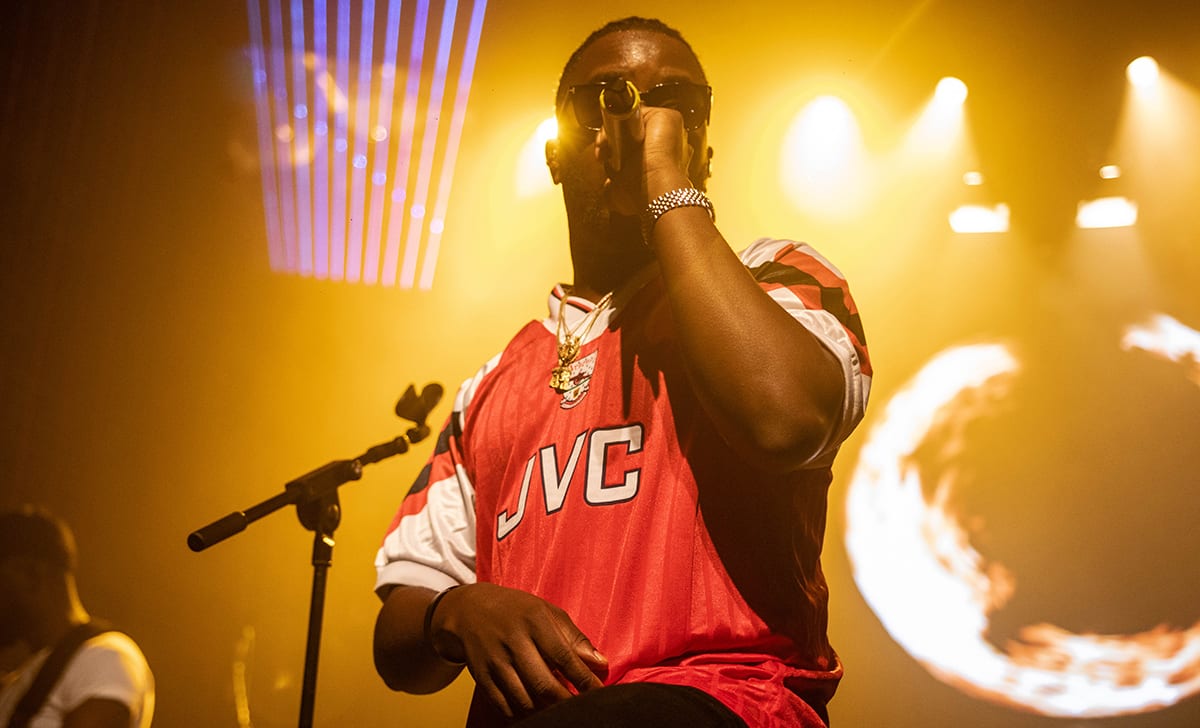 The vibe inside of Village Underground followed the venue’s namesake. There was a strong cohesion of togetherness and good vibes with everyone in attendance, which was only raised another level when producer DJ Juls came out to soak us with a variation of Afrobeats, Dancehall, Bashment, UK Rap and Hip-Hop.

Maleek played the likes of Burna Boy’s ‘Ye’ and ‘Soké’, J Hus’ ‘Dark Vader’, Vybez Kartel’s ‘Fever’ to name a few, with the ladies dishing out whines and the lads posting cheeky grins and hopeful faces. It reached 10pm and a few eager Berry fans were beginning to lose a little patience.

The lights began to dim and the forecast amongst the crowd had the opposite effect. The projector on stage presented a “starting upload” bar with crashing drums and attention-grabbing on-screen graphics.

It was as though we were gearing up for a UFC fight the way Berry’s DJ, DJ Ferrari Frost was introducing him. The suspense was beginning to unfold. “Arsenal and Tidal present to you, the number one Afropop artist in the world, some call him the boy with the juice … some call him PAPITO … make some noise for Maleek Berrrrryyyyyy” 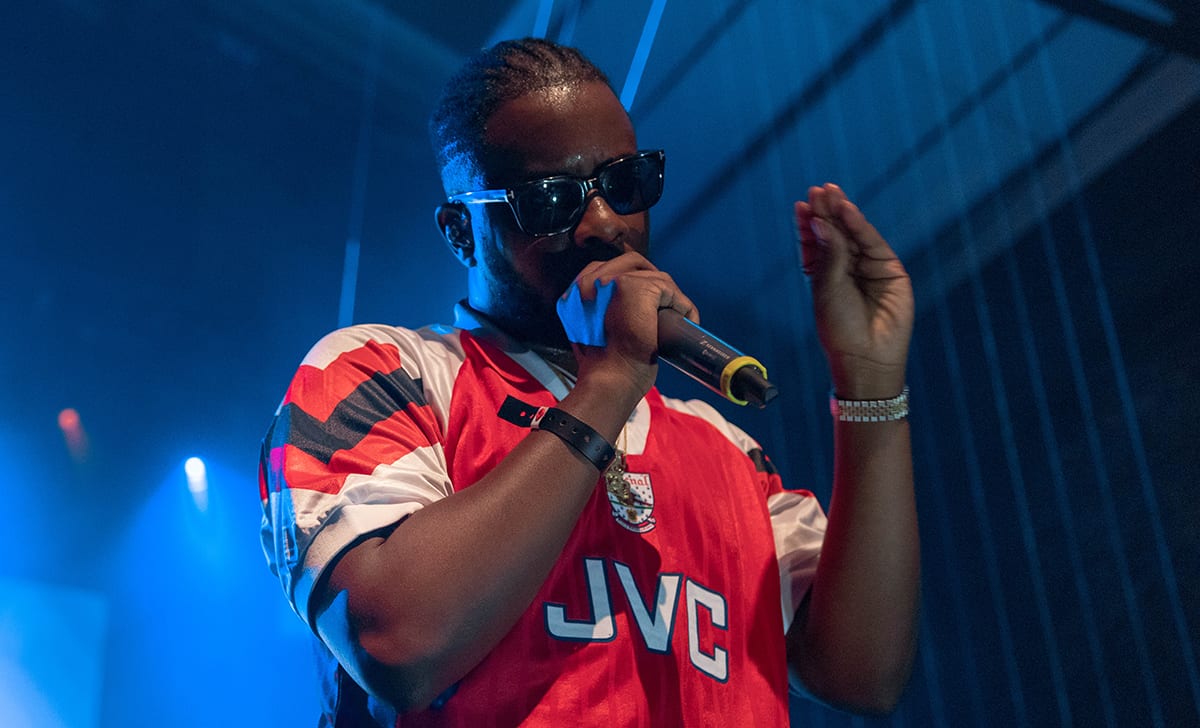 Everybody at the back swarmed to the front as the ‘Pon My Mind’ artist hit the stage. Maleek performed sixteen tracks in total, a tracklist which also featured a rendition of Bob Marley’s ‘Turn The Lights Down Low‘ . He also performed his new single, ‘Gimme Life’, followed by ‘Bend It’ and ‘On Fire’.

Berry later on performed hit song ‘Eko Miami (feat. ‘Geko)’ from his debut EP Last Daze of Summer and proceeded to play hits from his latest EP The First Daze of Winter. Maleek showered the crowd with his catalogue of anthems, including ‘4 M’e, ‘Nah Let Go’ and brought out Ikes to perform ‘They Know (Wan Mo)’ followed by a surprise performance from Chip for ‘Love U Long Time‘.

To round off an epic night, the Afropop sensation finished off with fan favourites ‘Sisi Maria’ and ‘Kontrol’. Maleek Berry sure knows how to hype up and entertain a large crowd with a sound that only he holds the key to.

Check out the full highlights from Maleek Berry’s TIDAL x Arsenal Rising show below by Jord The Journalist, with images from Toju Bello. For more on TIDAL partnership’s with Arsenal visit www.TIDAL.com/Arsenal. 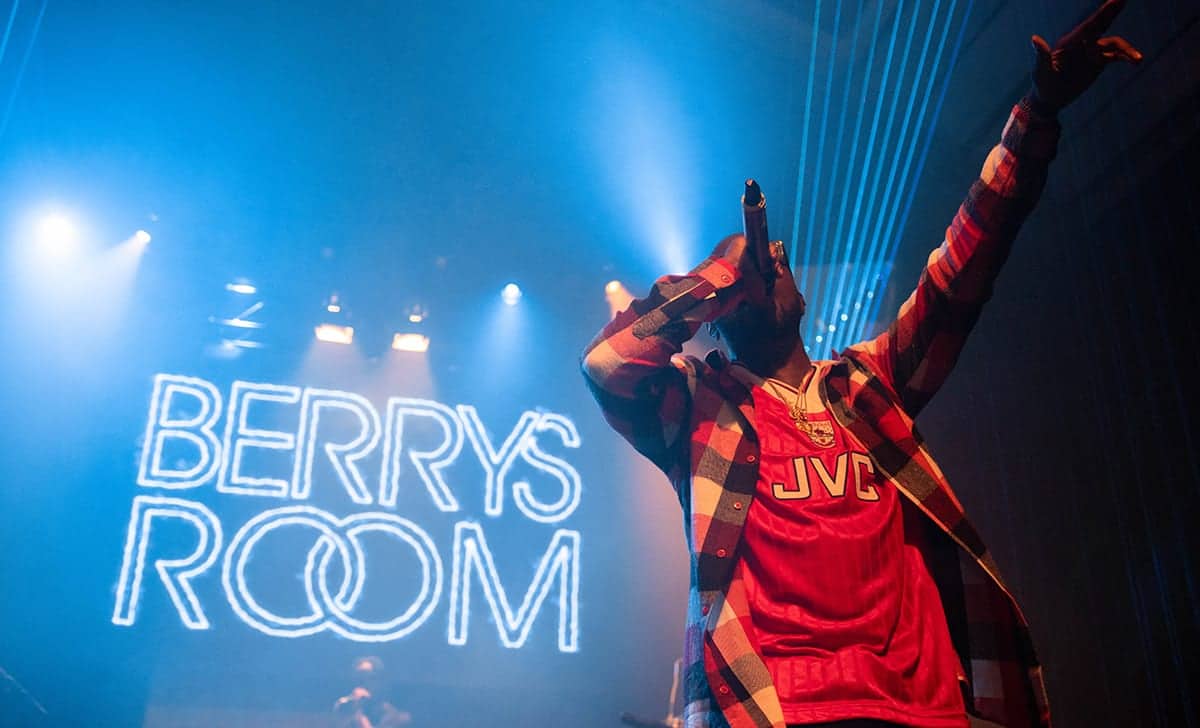 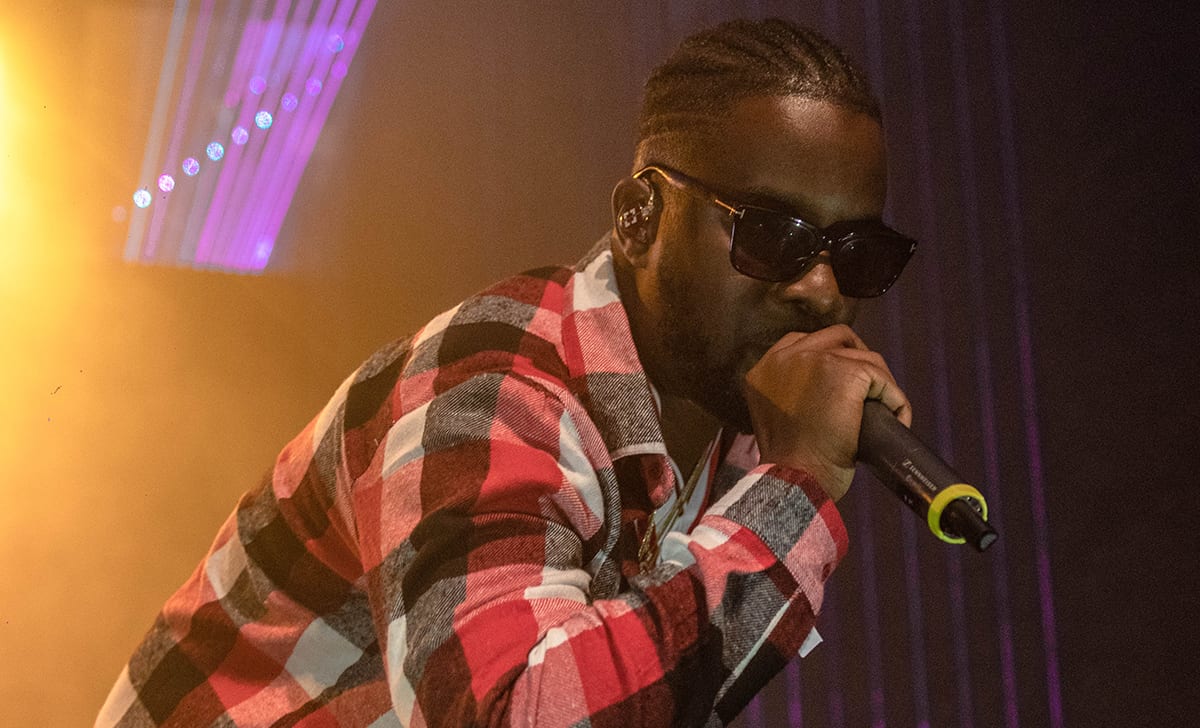 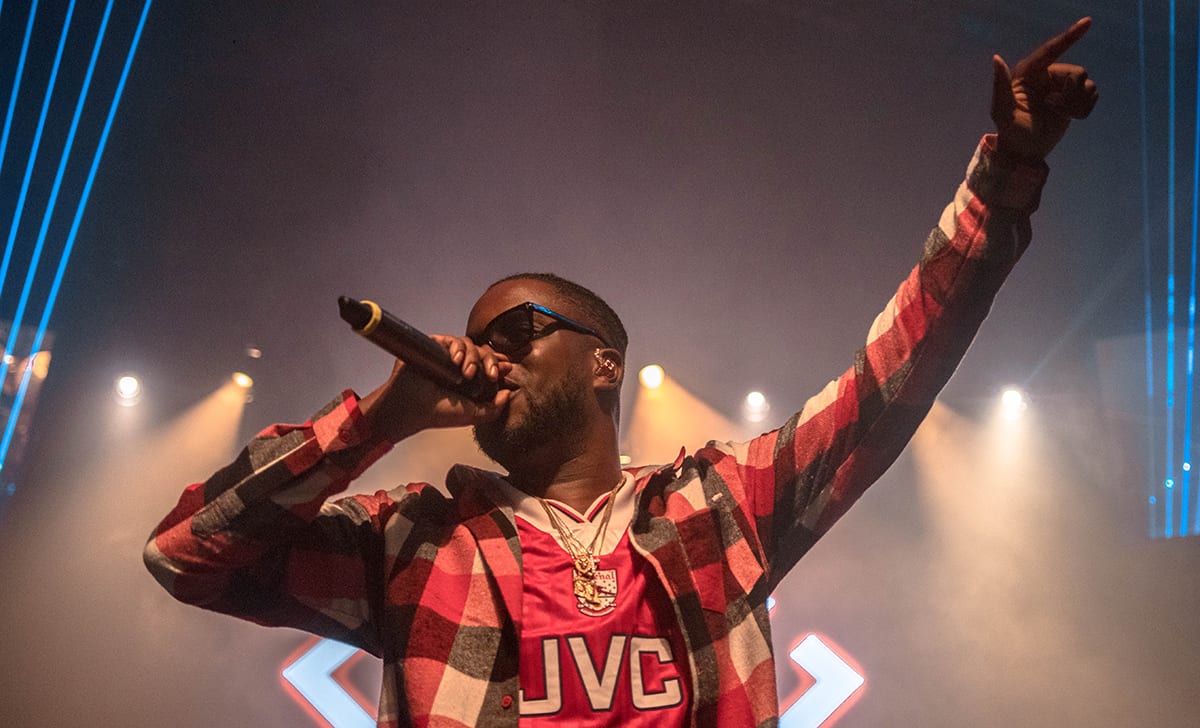 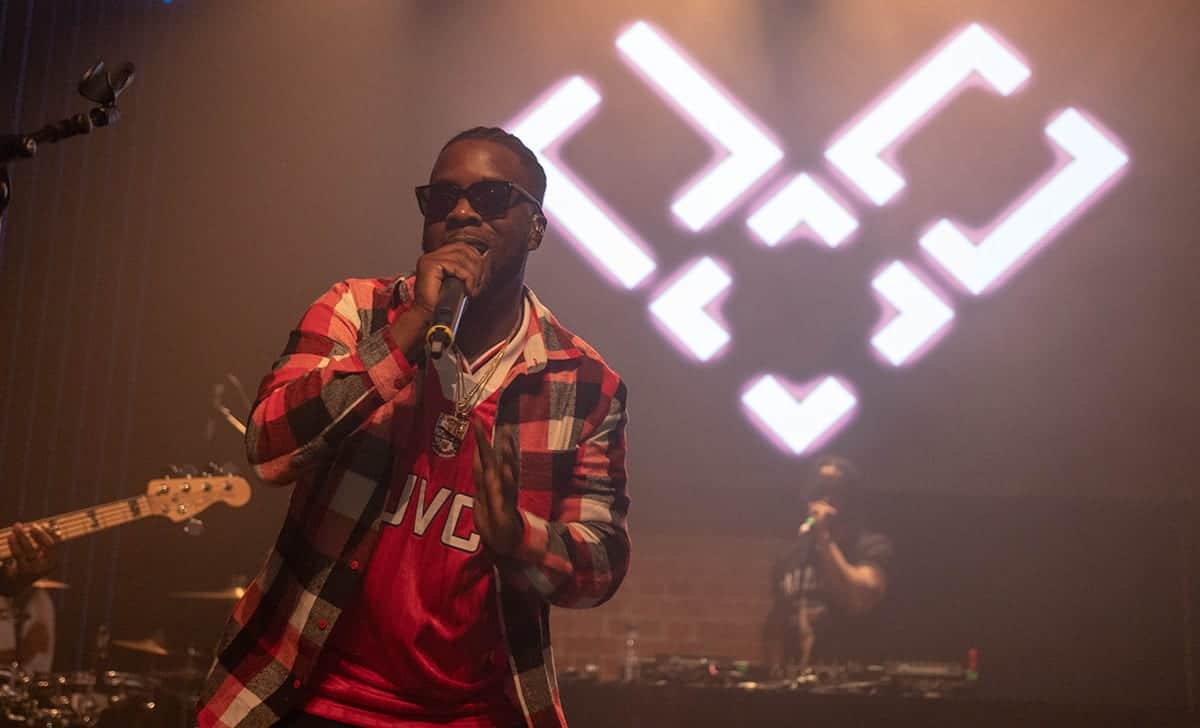 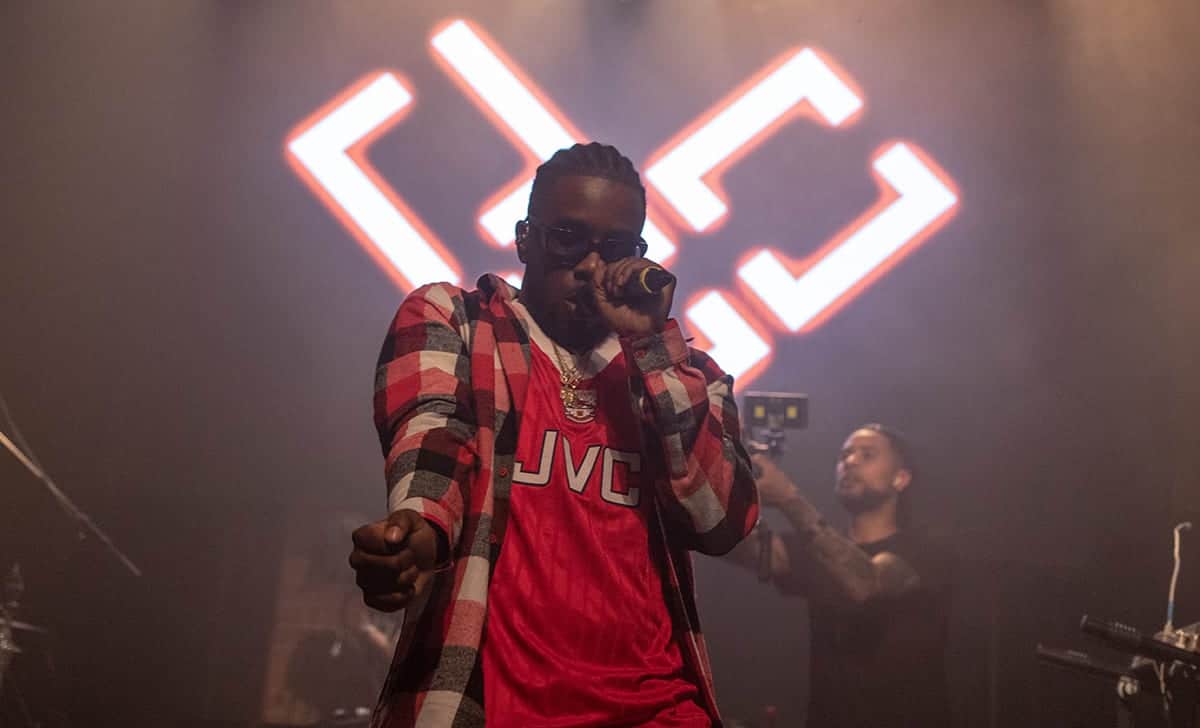 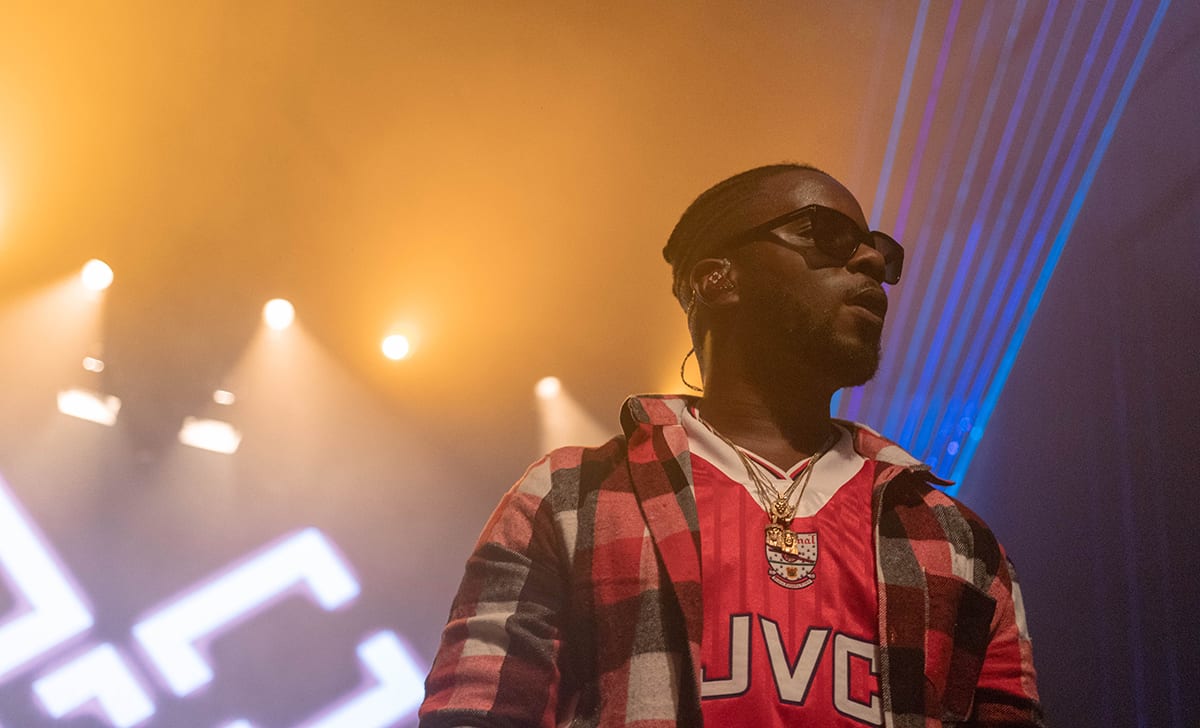 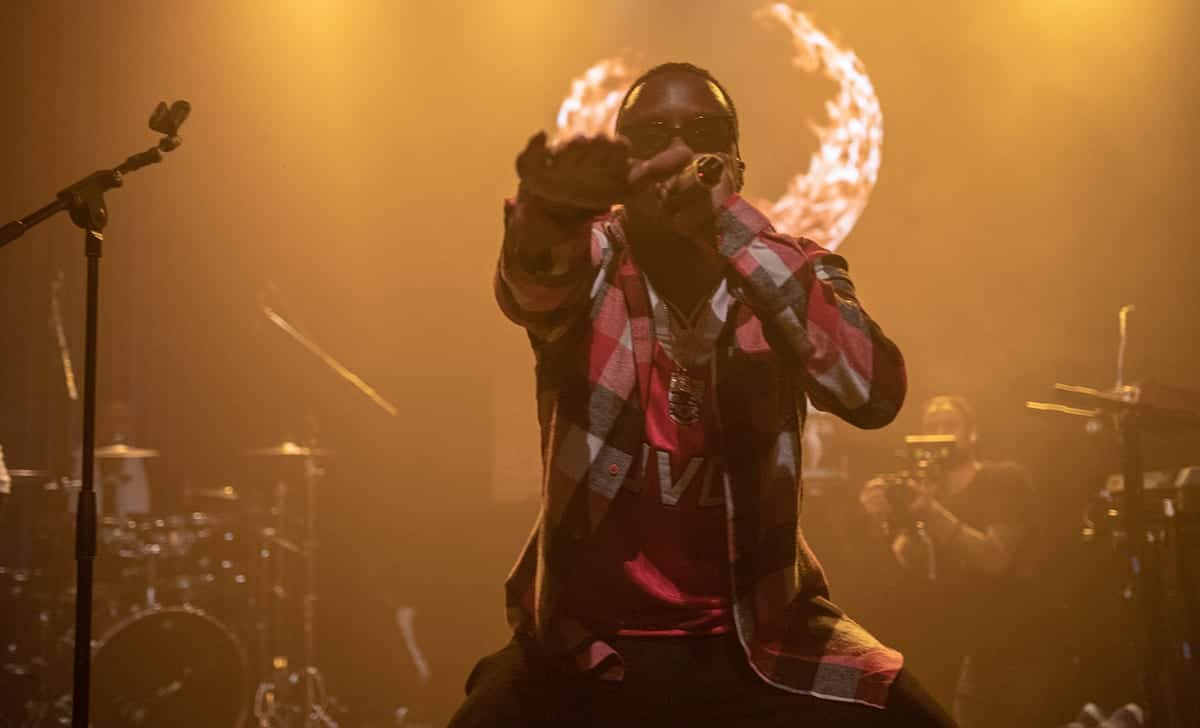 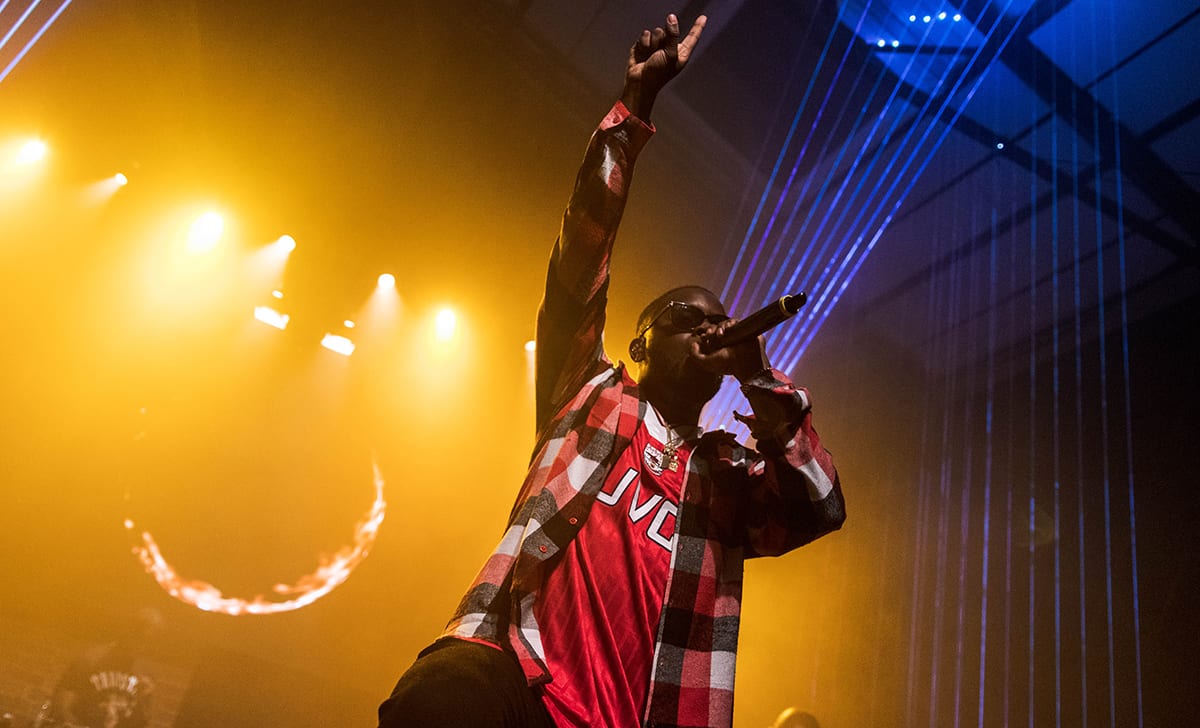 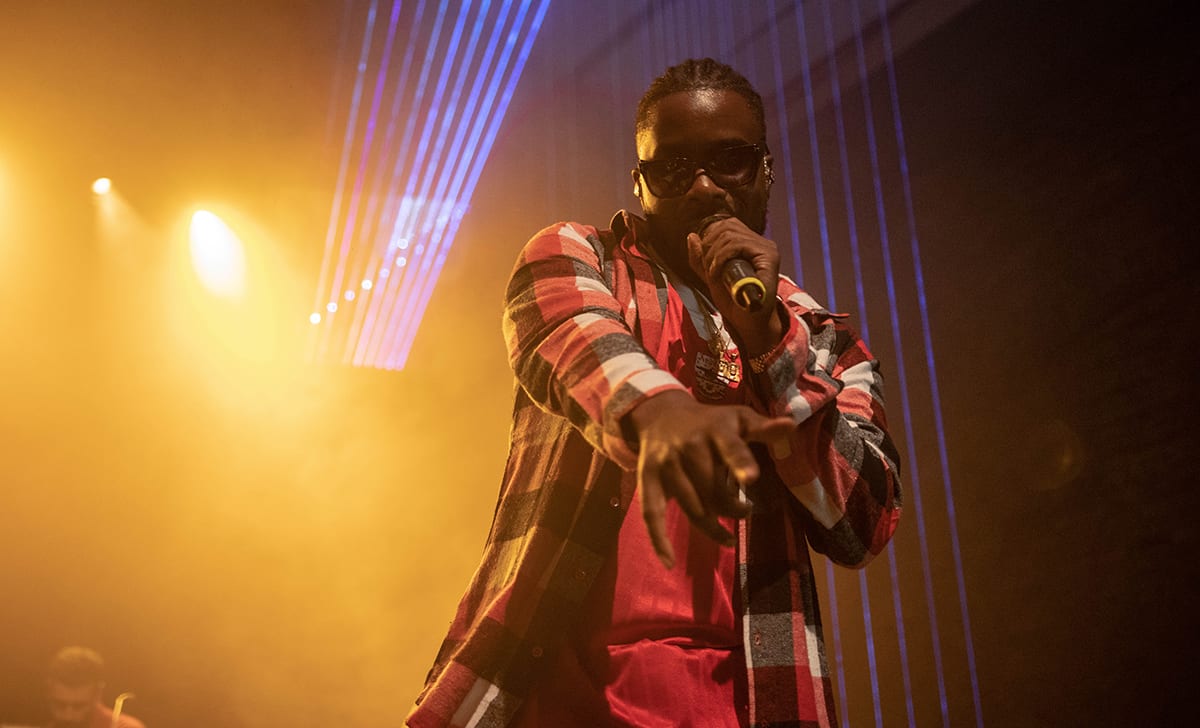 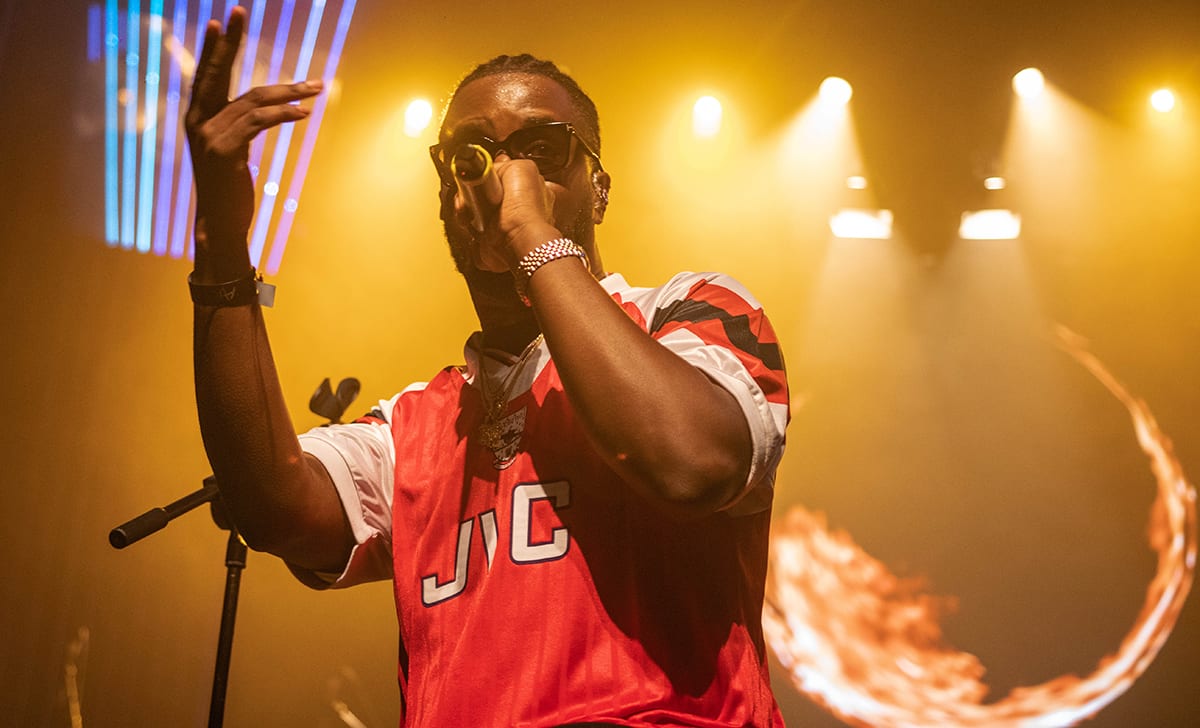 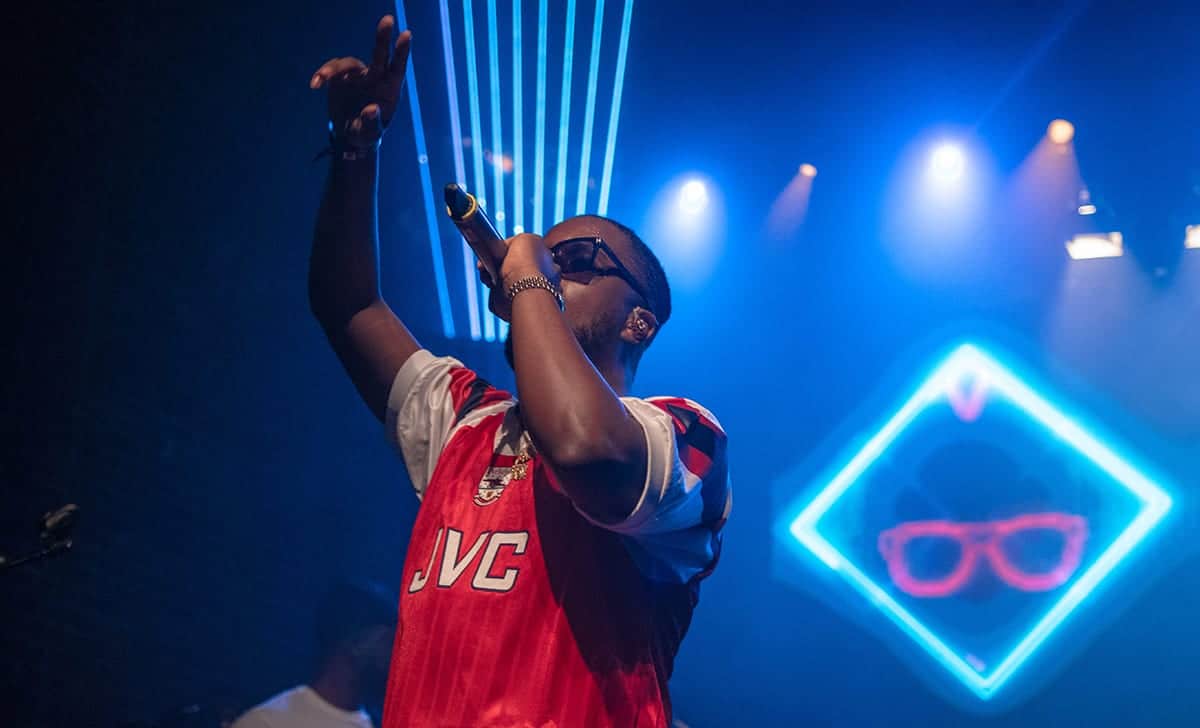 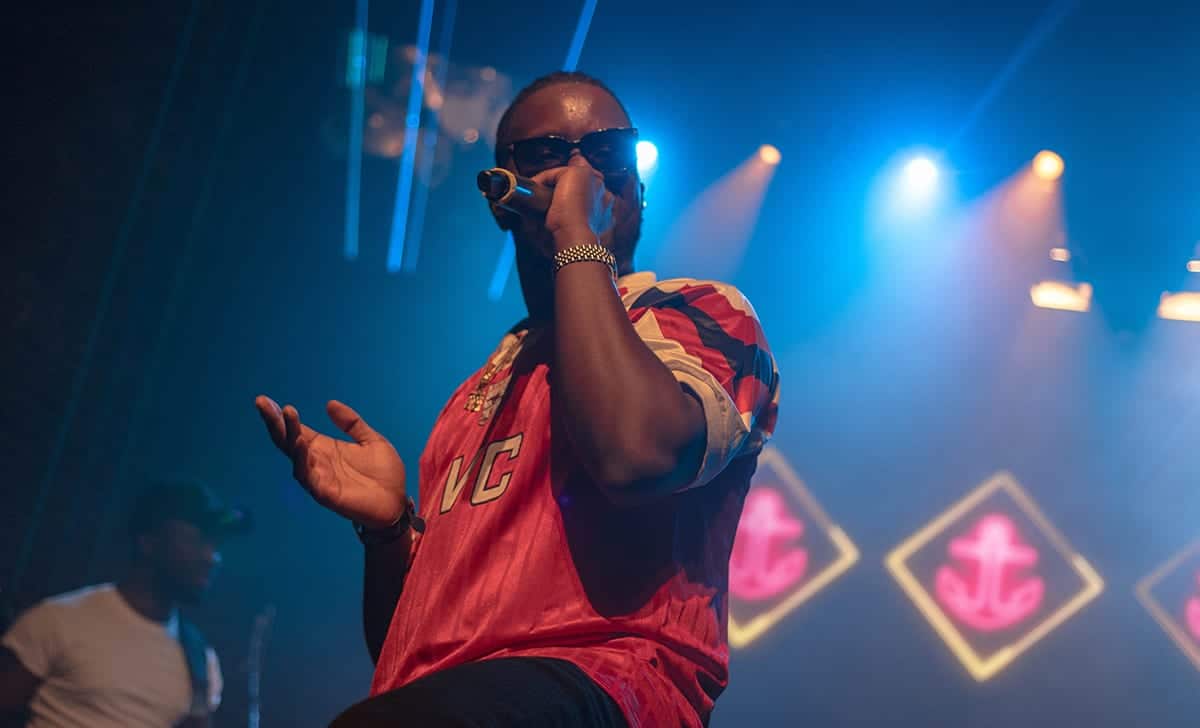 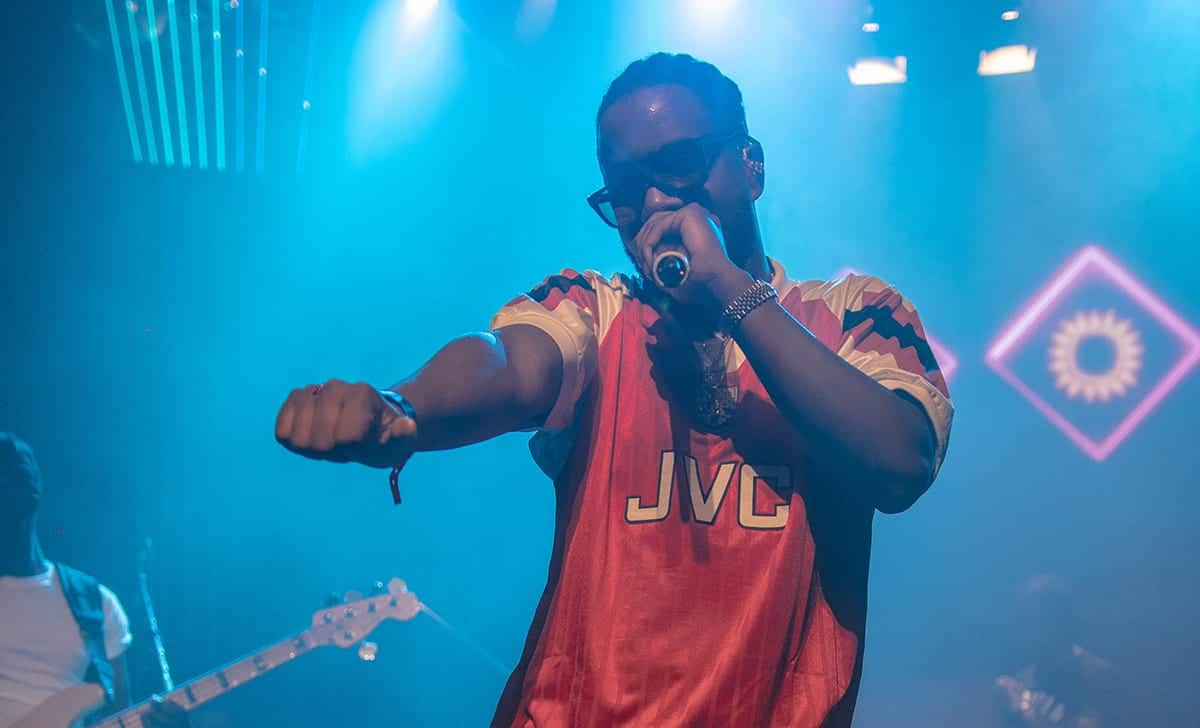 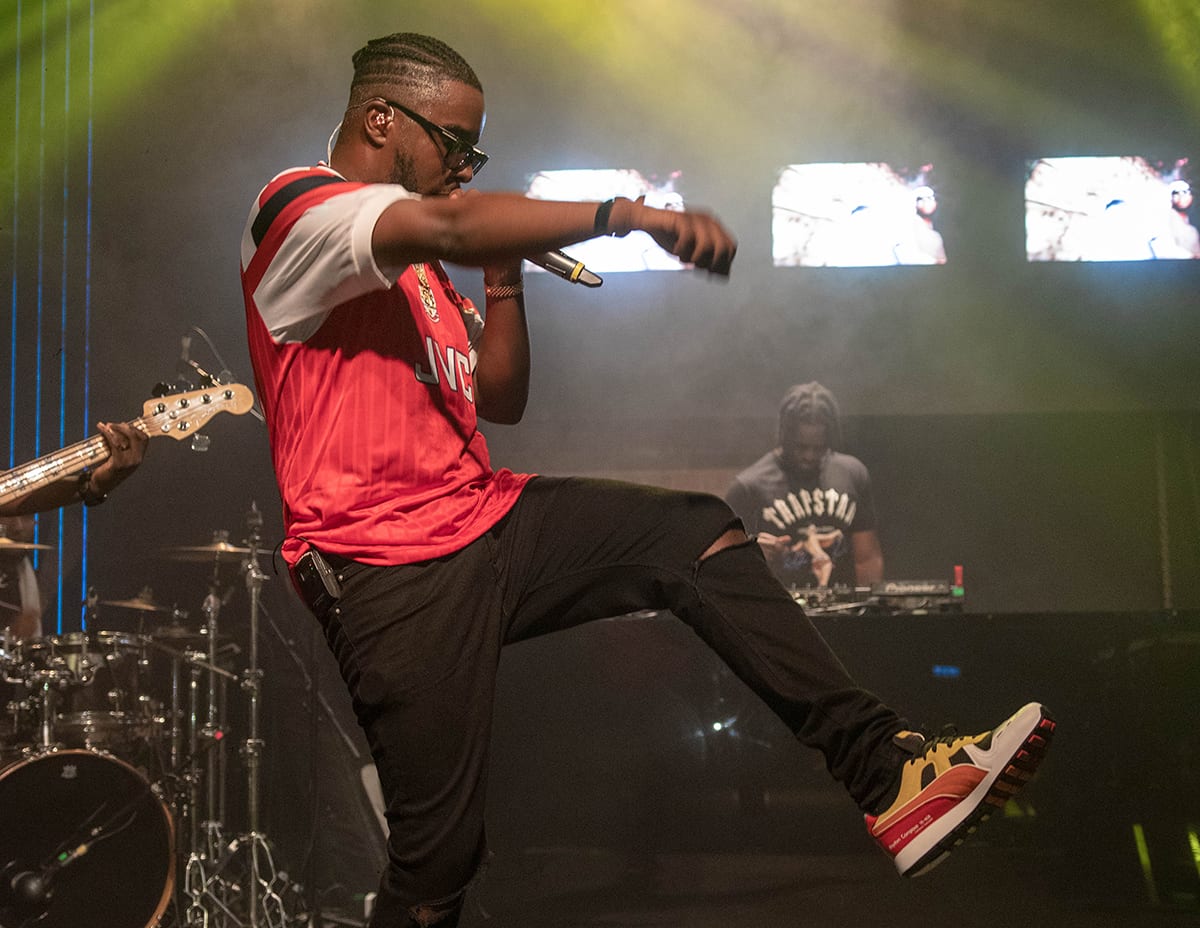 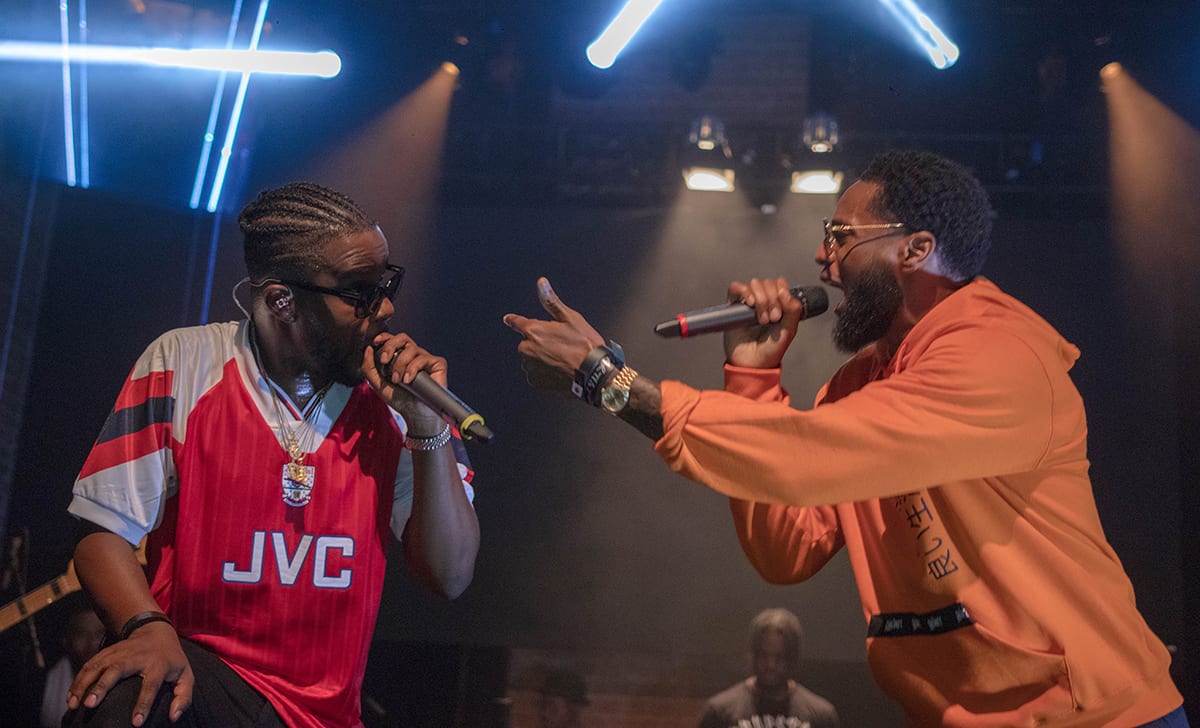 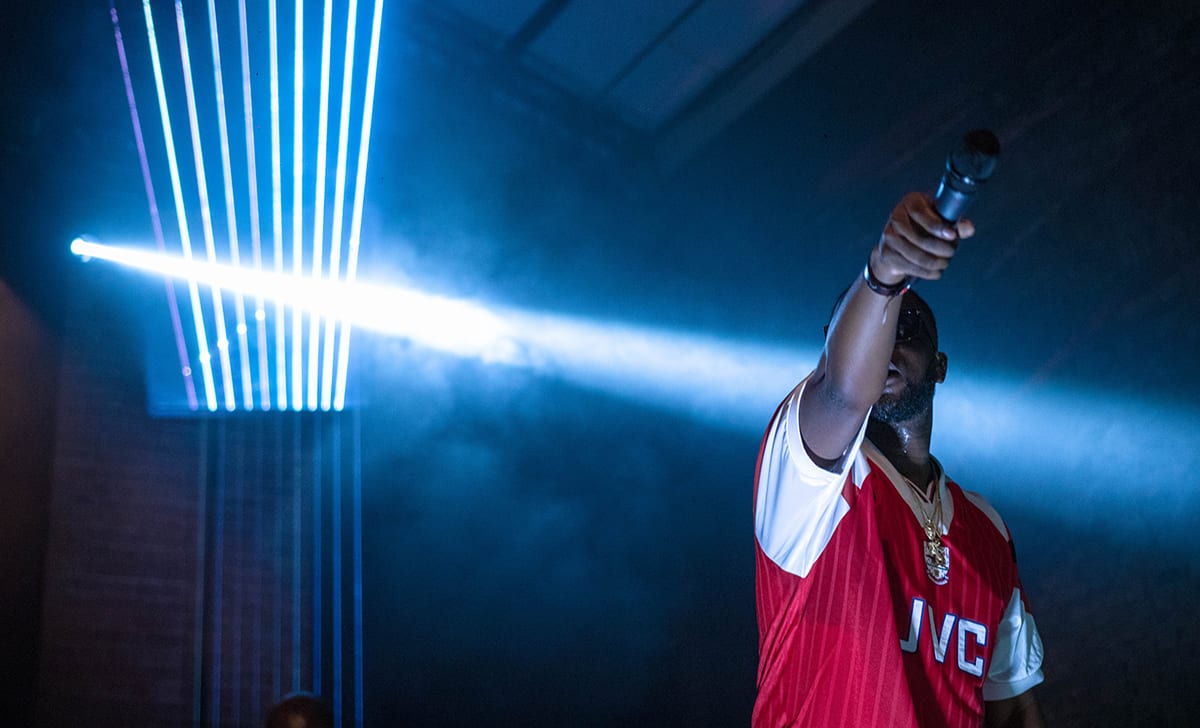 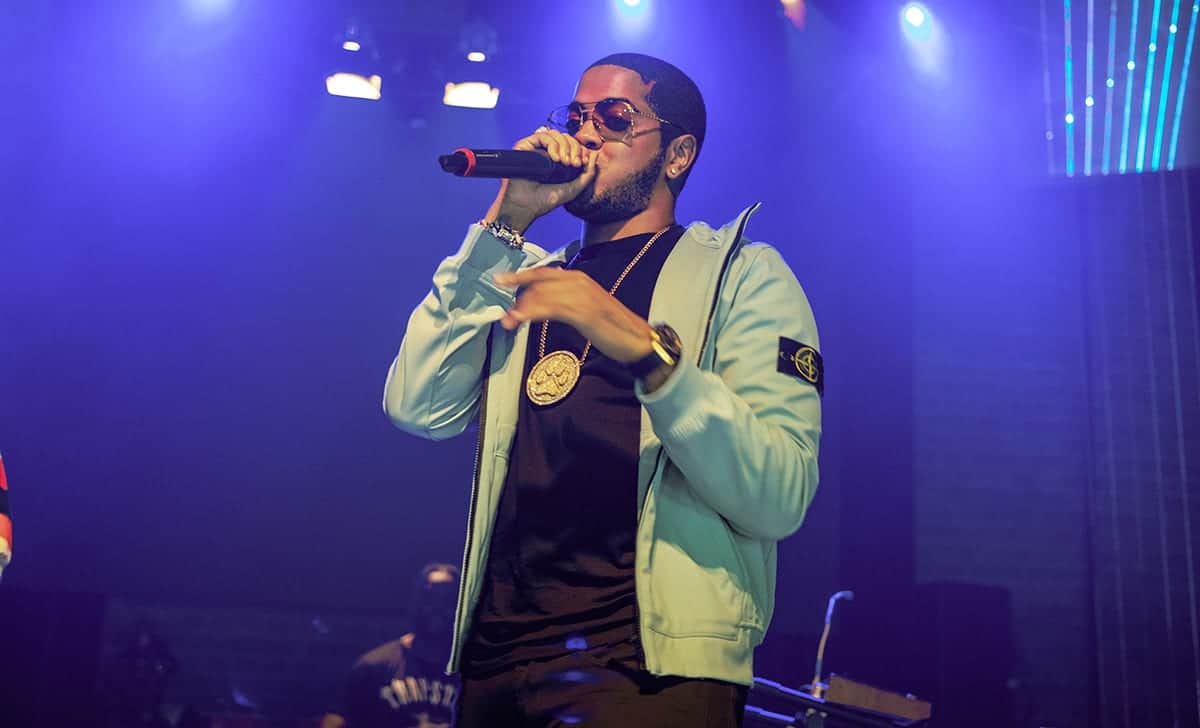 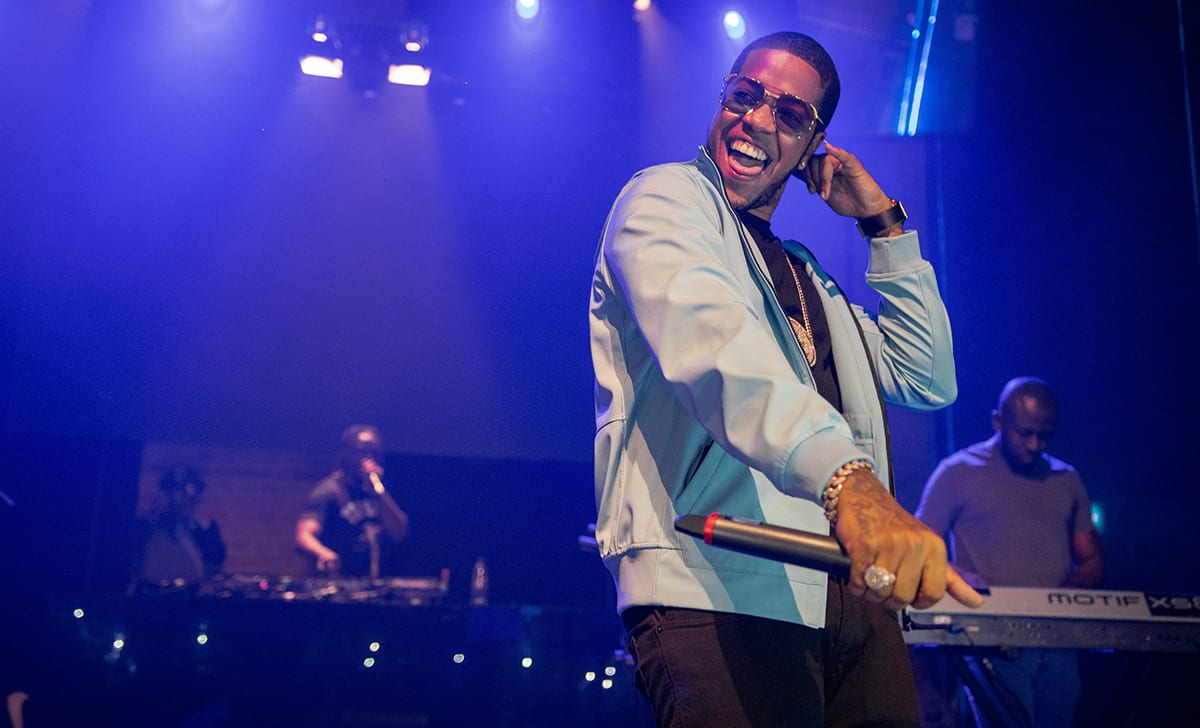 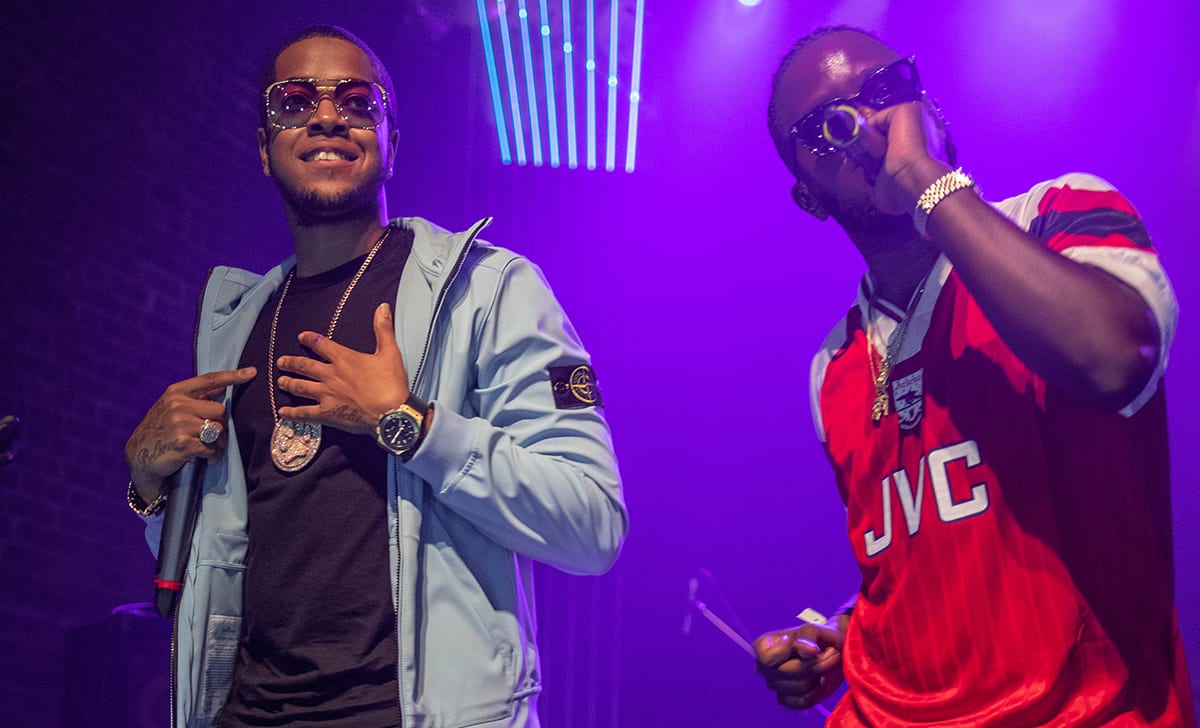 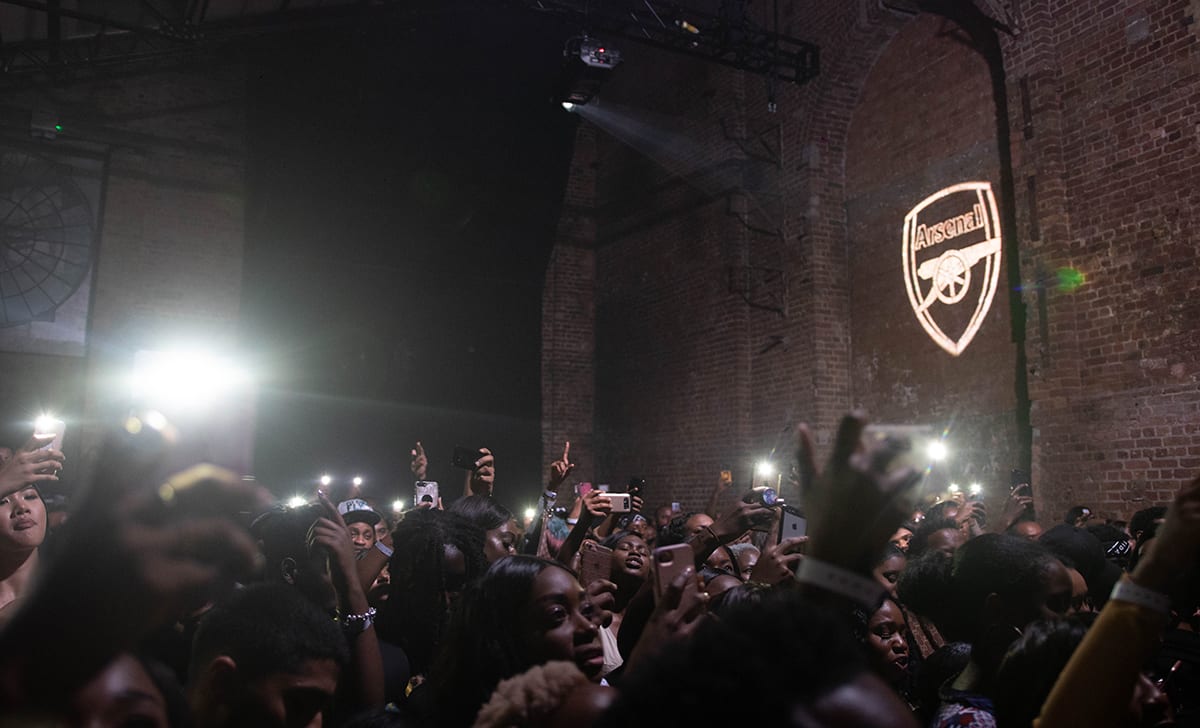