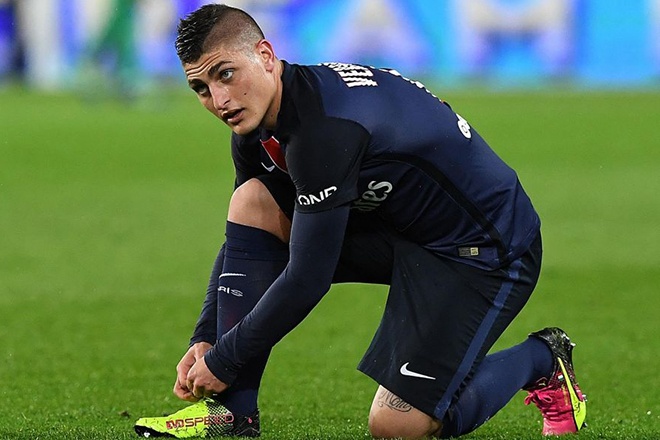 25 Aug Marco Verratti replaces €10,000 stolen computer to help disabled student after a school in Bologna was burgled twice in the same week

Posted at 17:43h in All Articles, News by Ajay Rose

Marco Verratti has helped out a disabled student with a generous donation to replace a key piece of equipment allowing him to communicate which was stolen following two burglaries in the same week at a school in Bologna.

New glass had been reassembled at the main entrance after the first robbery in August 2018, but another robbery took place just 24 hours later, with the robbers stealing computers, projects and special equipment. Among the stolen loot was a special device that helped Andrea D’Osso communicate with his teachers and fellow students.

The PSG midfielder heard about the appeal after his father, Gianluca, sent out an appeal, in The Corriere di Bologna newspaper, asking for the return of the laptop, which was specially tailored to D’Osso’s needs. An anonymous donation was of €10,000 was immediately placed to buy brand new equipment for the nine-year-old.

The Corriere di Bologna found out that anonymous donor was in fact Marco Verratti. “I thanked him personally over the phone,” said Gianluca, continuing with: “we said that, when we have the chance, we’ll find a way for him to meet Andrea. It’d be an honour for us.”