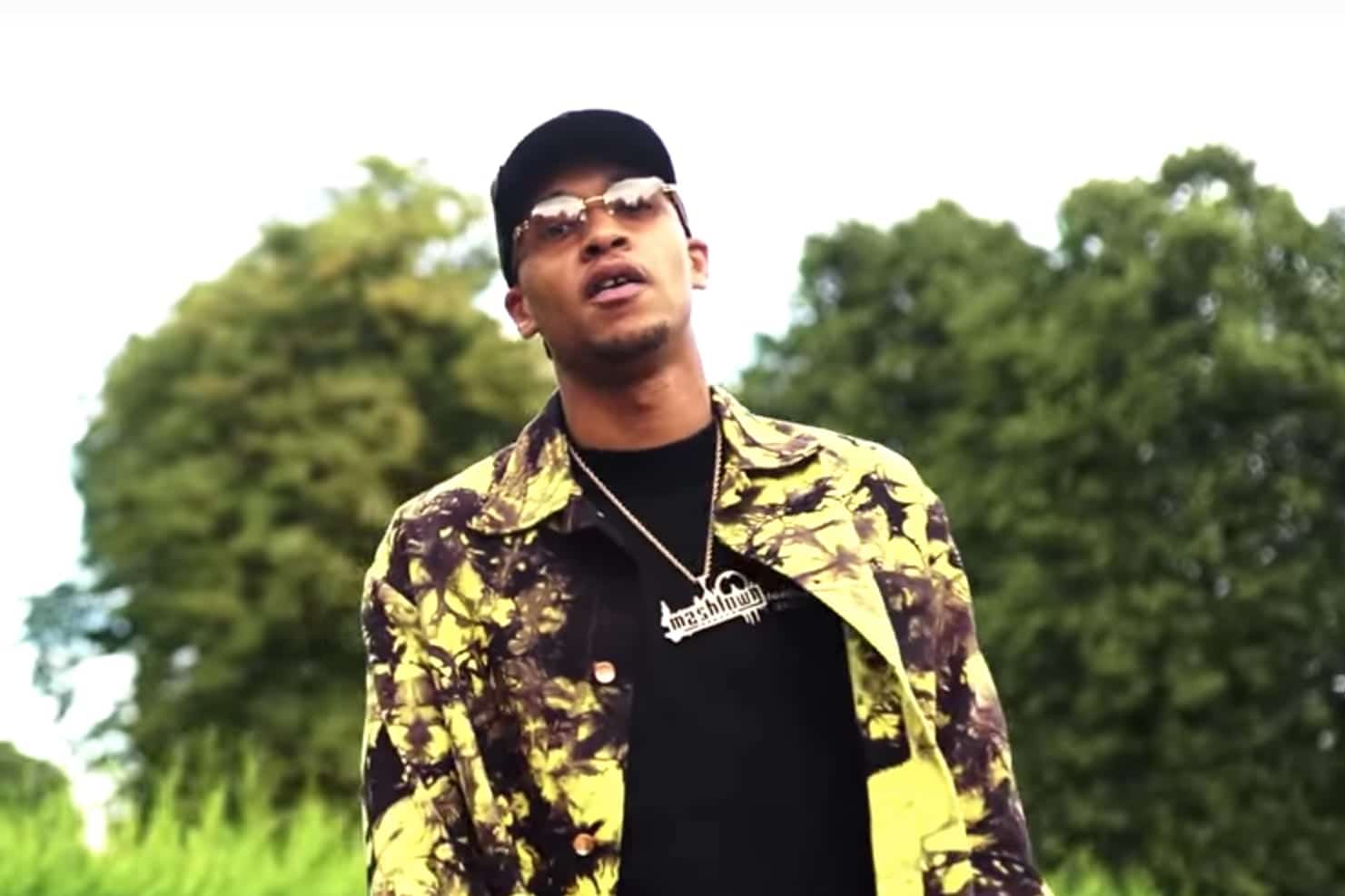 Posted at 13:13h in Uncategorized by Plugsville

Margs has released a heartfelt tribute to his ‘Day Ones’ in his latest release.

Reflecting on the loss of close friends, Margs delivers a reflective set of visuals, directed by TV Toxic, to accompany his mellowed raps, again reminding of his lyrical versatility.

Since the turn of the year, Margs has built up heat with a consistent stream of releases, including his viral hit, ‘Pen Game 2’, as well as ‘Where I’m From’, alongside TE dness. Prior to ‘Day Ones’, he also dropped ‘Drip’, which can be watched here.

The London Fields rapper sat down with Plugsville to discuss Mashtown’s impact on UK rap and his recent comeback. To read that interview, click here.

Watch Margs – ‘Day Ones’ below: