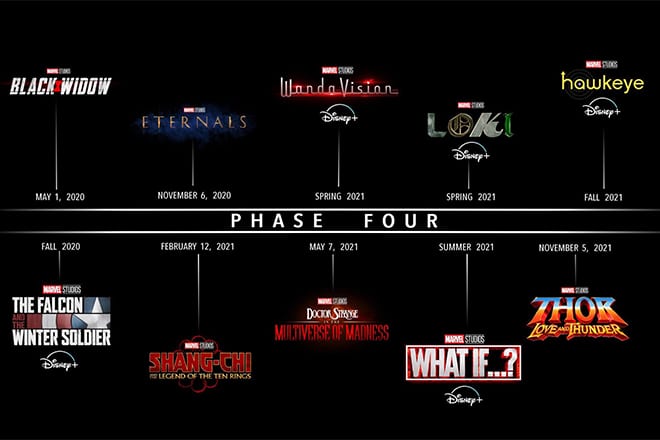 22 Jul 2019 Marvel Phase Four Films: Every new production from the next chapter of the MCU

Posted at 01:54h in All Articles, News by Plugsville

Marvel Phase Four Films – Six new films and four new television series on Disney+ have been announced as part of the latest chapter in the MCU.

Marvel Studios president Kevin Feige spoke at San Diego Comic-Con and gave a sizeable update on what the next chapter of the franchise will entail. Here’s a breakdown of when everything will be released:

As well as the above mentioned productions, there is also a number of films yet to be confirmed but set to play a role in phase four of the MCU. Feige ended Marvel’s 90-minute appearance without providing much information about the release of Fantastic Four and X-Men, but we do know that Mahershala Ali will star in the new Blade film. 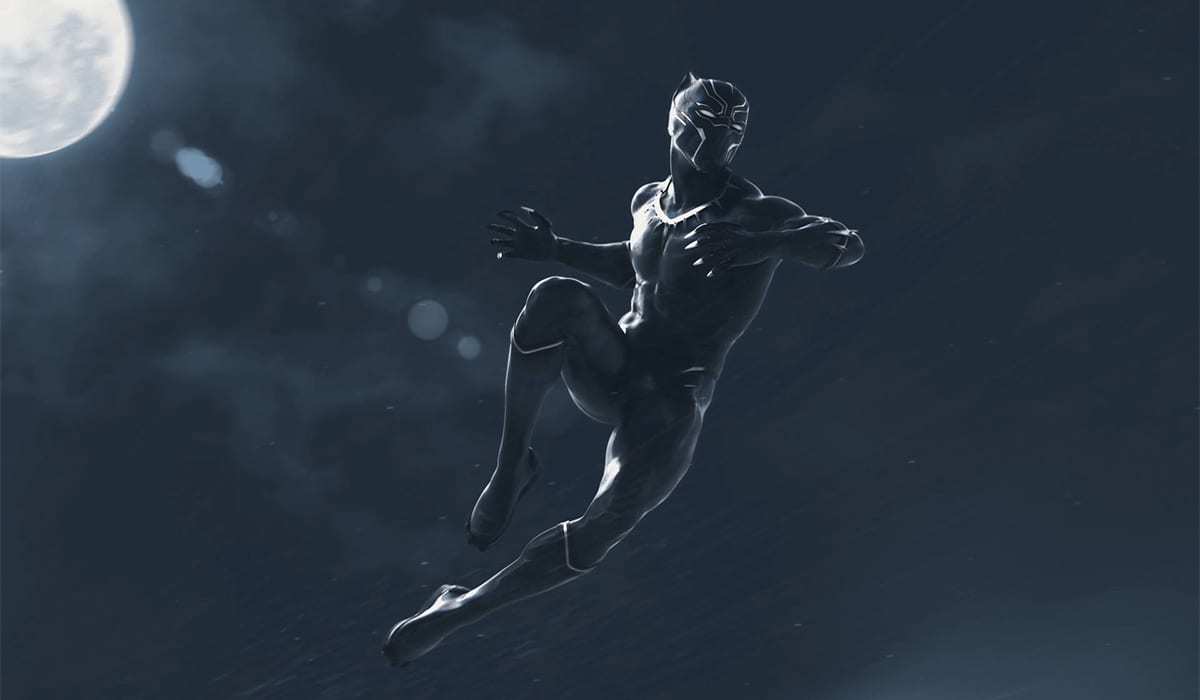 Some fans online have speculated that we may not see a fifth Avengers film until the end of the phase five, with phase four currently set to end with a fourth Thor movie in November 2021. Endgame recently overtook Avatar to become the biggest film ever. The first four Avengers movies all rank among the ten highest-grossing movies of all-time: #1 Avengers: Endgame, #5 – Avengers: Infinity War, #7 – Avengers, #9 – Avengers: Age of Ultron.

Evidently, the demand for a film that brings together storylines from many different superhero flicks in one dream-like scenario is huge. But Marvel have released two Avengers films in the past two years. The franchise may want to use phase four to transition in new heroes, rather than releasing yet another crossover superhero flick with characters that fans haven’t had enough time to buy into.