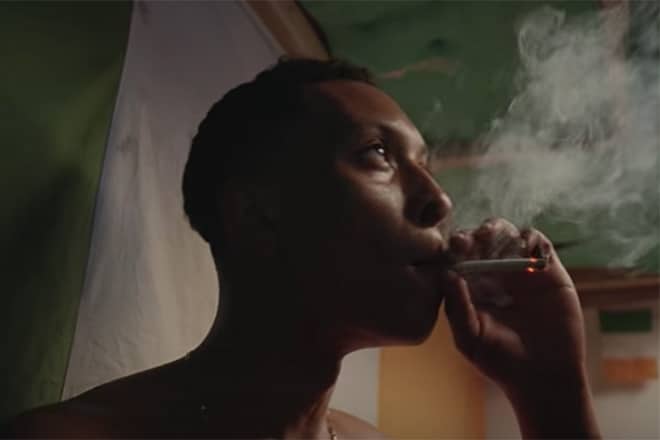 Posted at 00:43h in Music, Music Banner by Plugsville

The video is set in Ireland and shot by director Hector Dockrill, a videographer who has worked with Jorja Smith on ‘Let Me Down’ and Ray BLK on one of her earlier hits, ’50/50′. ‘Drifting’ is a throwback single of sorts to his time in Ireland, influenced heavily by Irish cinema.

Maverick Sabre went back-to-back with George the Poet for the COLORS version of their ‘Follow the Leader’. An electronic undertone and light vocals from Jorja Smith, who also features on the track, provides the eclectic framework for both artists to make their mark on the iconic German freestyle platform. Watch that freestyle here.

‘Drifting’ looks like it will be a single release from Maverick Sabre’s third studio album, following on from his debut Lonely Are The Brave, which charted at #2, as well as Innerstanding (2015).