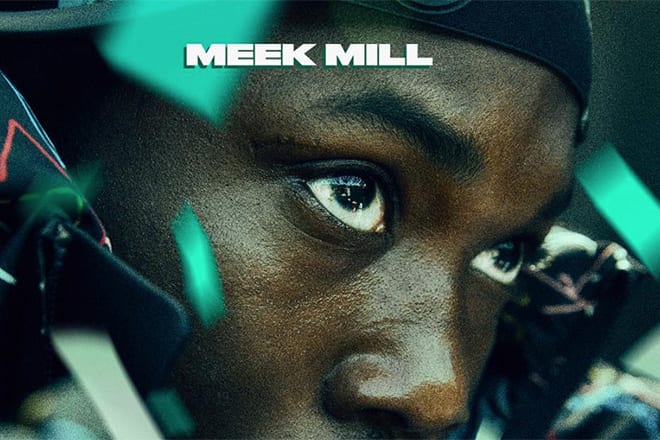 Posted at 18:52h in Uncategorized by Ajay Rose

CHAMPIONSHIPS – 2018 was a a roller coaster of a year for Meek Mill, but ends on a high note with the release of his fourth studio album.

The Maybach Music rapper hasn’t been able to break free from questionable legal policies which have lingered around his career, resulting in prison time, house arrests and lengthy parole periods.

His latest jail stint ended in April 2018, another costly excursion for Meek, as Rolling Stone report that he has spent around $30 million in legal fees across the years. Upon his release, he was flown straight to a Philadelphia 76ers game by owner Michael Rubin. That gesture was one of many to pay homage to his legal battles, as the #FreeMeekMill campaign garnered huge support from all corners of the entertainment industry.

CHAMPIONSHIPS is Meek’s fourth album. The project is stacked with features across its 19 tracks. Among those to feature are fellow label-mates Rick Ross and Jay Z, British RnB singer Ella Mai, Cardi B, 21 Savage and Young Thug. Fabolous, Roddy Ricch, Jeremih, PnB Rock, Anuel AA, Melii, Kodak Black also feature, as well as former nemesis Drake. Back in October, Drizzy brought out Meek at a show in Boston, indicating that their feud was officially over. 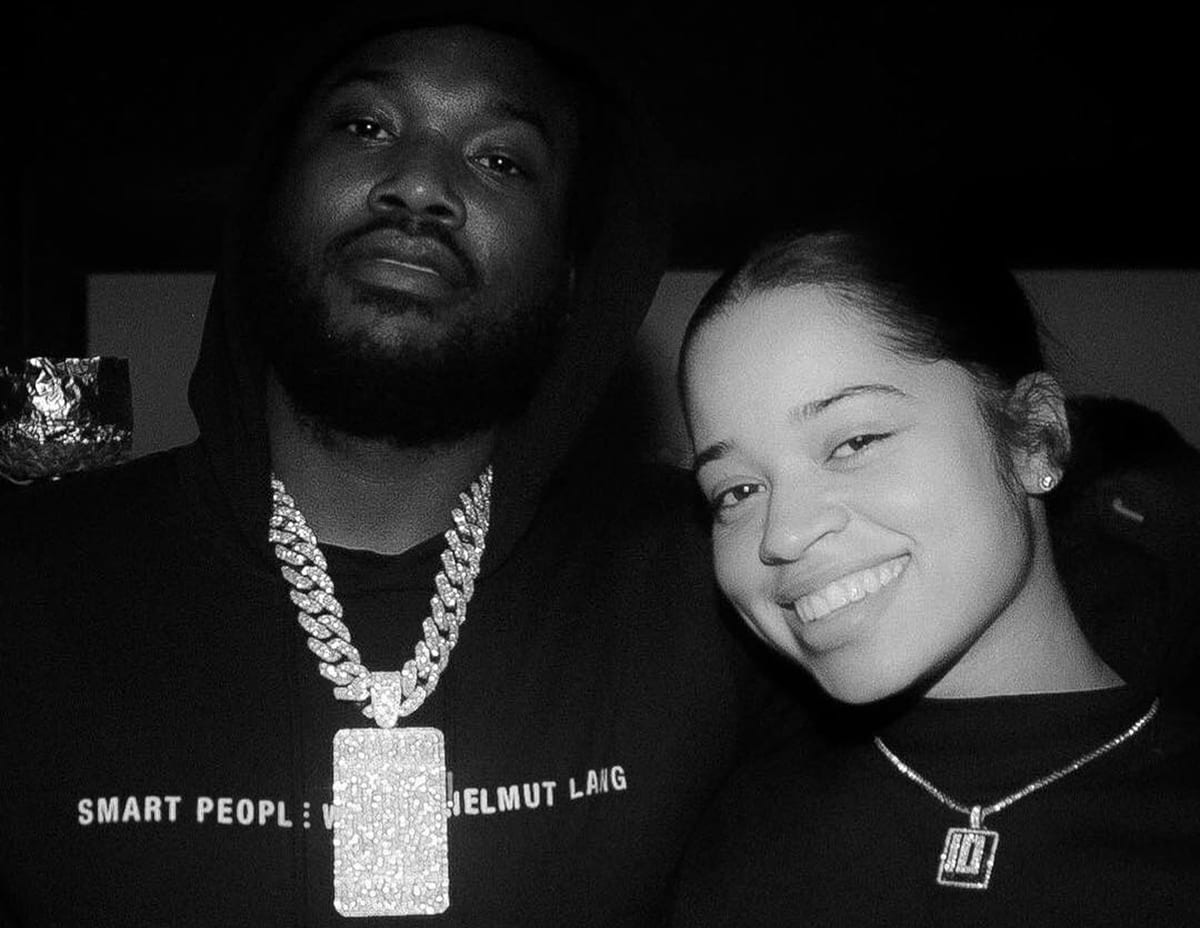 CHAMPIONSHIPS follows on from Dreams & Nightmares (2012), Dreams Worth More Than Money (2015) and Wins & Losses (2017), his first three albums, which charted at #2, #1 and #3 respectively. His three features across the Self Made trilogy from Maybach Music group all charted within the top #5, meaning Meek Mill has been involved in six top-five albums and looks set to add a seventh to the list with this latest offering.

Ahead of the release of CHAMPIONSHIPS, Meek provided an explanation for the album’s title in an interview with Entertainment Weekly. “I called this album Championships because I feel like a champion after overcoming poverty, street violence, racism, and prejudice in my legal situation to reach this point in my life and career.”

“This moment isn’t a given for people that come from my hood — many are either dead or in jail. To overcome all those issues and make it to this point, that’s the definition of being a champion. That’s what I want my story to be.”

Stream CHAMPIONSHIPS on Apple Music or Spotify below: