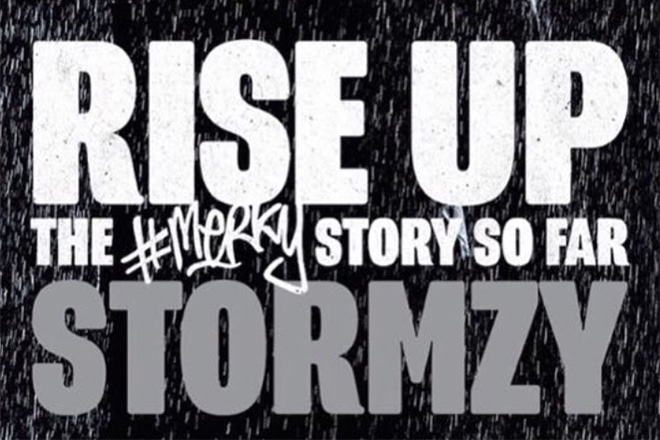 Posted at 19:53h in Uncategorized by Plugsville

A few months back Stormzy announced a joint venture with Penguin Random House, which help aspiring authors get their work published. The first book from that joint venture will be ‘Rise Up: The #MERKY Story So Far’.

The debut book from the chart-topping Gang Signs & Prayer artist will be available for purchase from November 1 2018 and can be pre-ordered here, edited and co-written by Jude Yawson, with Kaylum Dennis handling the book’s imagery.

Speaking on its release, Stormzy said: “Proud to announce the 1st book that will be released on the #Merky Books imprint – RISE UP: The #Merky Story so Far – Edited & Co-written by my guy – the ridiculously talented Jude Yawson and of course contributions from myself and my incredible team.

“The amount of emotions I felt reading this back – you did an incredible job piecing this together my g [Jude Yawson] – No words in a caption can capture the true essence of this book so I hope you all check it when it’s out. It’s been a crazy fucking journey to say the least and we ain’t even a quarter of the way.” 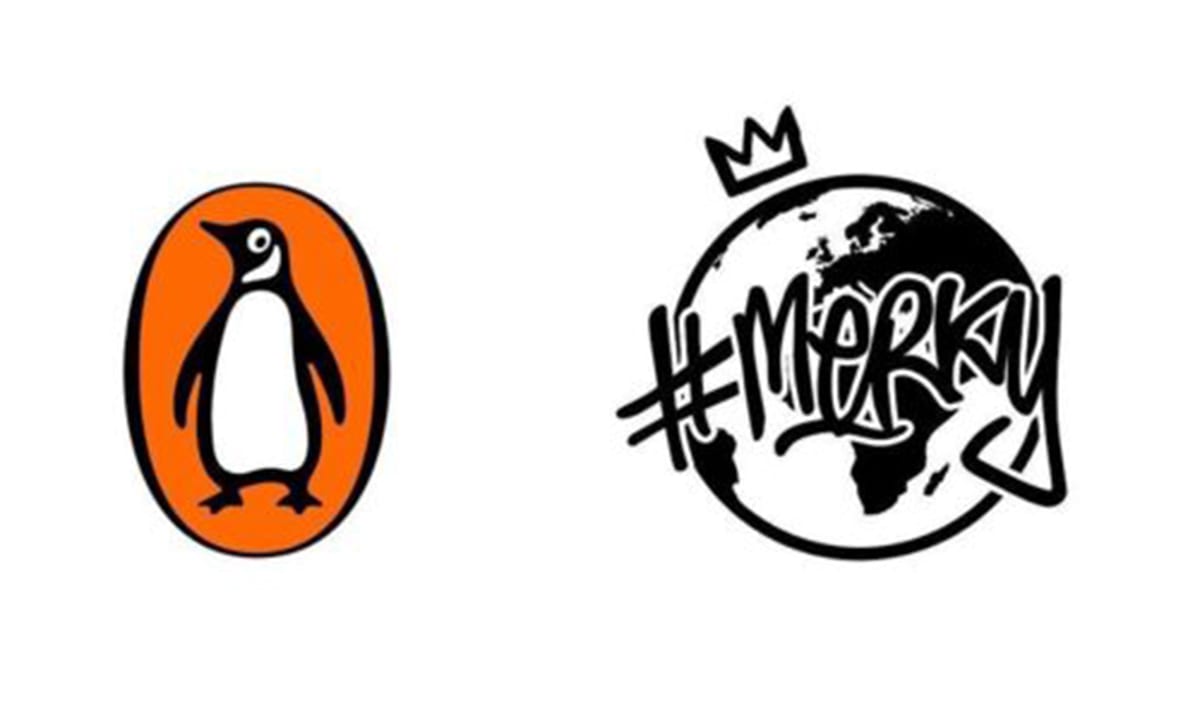 Akua Agyemfra, the brand manager behind #MERKY and Wretch 32, spoke with Plugsville founder Ajay Rose in an interview with Complex about #MERKY’s partnership with Penguin Random House. When asked what inspired the decision to set up a publishing deal, Akua explained:

“Stormzy was a writer in school. He used to write poems, and was sick at English. The amount of autobiography offers that come about or offers saying write a book, it can be about anything you want. So when these things arrive on my desk, my thinking is how can we flip that and turn it into something more impactful, more epic? I remember saying to him: ‘It would be sick if we could turn this into a label—what if we did that?’

“It took so long to put this deal together but Penguin Random House understood it was going to be amazing. We’ve got one book on the way, we’re writing another book at the moment that’s in development, and we’re at a stage where people can just submit writing. That, for me, is the most exciting bit. The response that we got when we announced it is bigger than the response I’ve seen on nearly anything outside of the album.

“Even if you don’t end up getting published by #MERKY, we’ve opened up a publishing world to you. I would love to think that if even if we couldn’t get a book on #MERKY, we could put you in touch with people we know, so you can still get something published—even if it’s not through us. For me, that would be incredible.”

Stormzy also launched ‘#StormzyScholarship’, an initiative which will send two black students to Cambridge this year and in 2019. To read more about that project, click here.