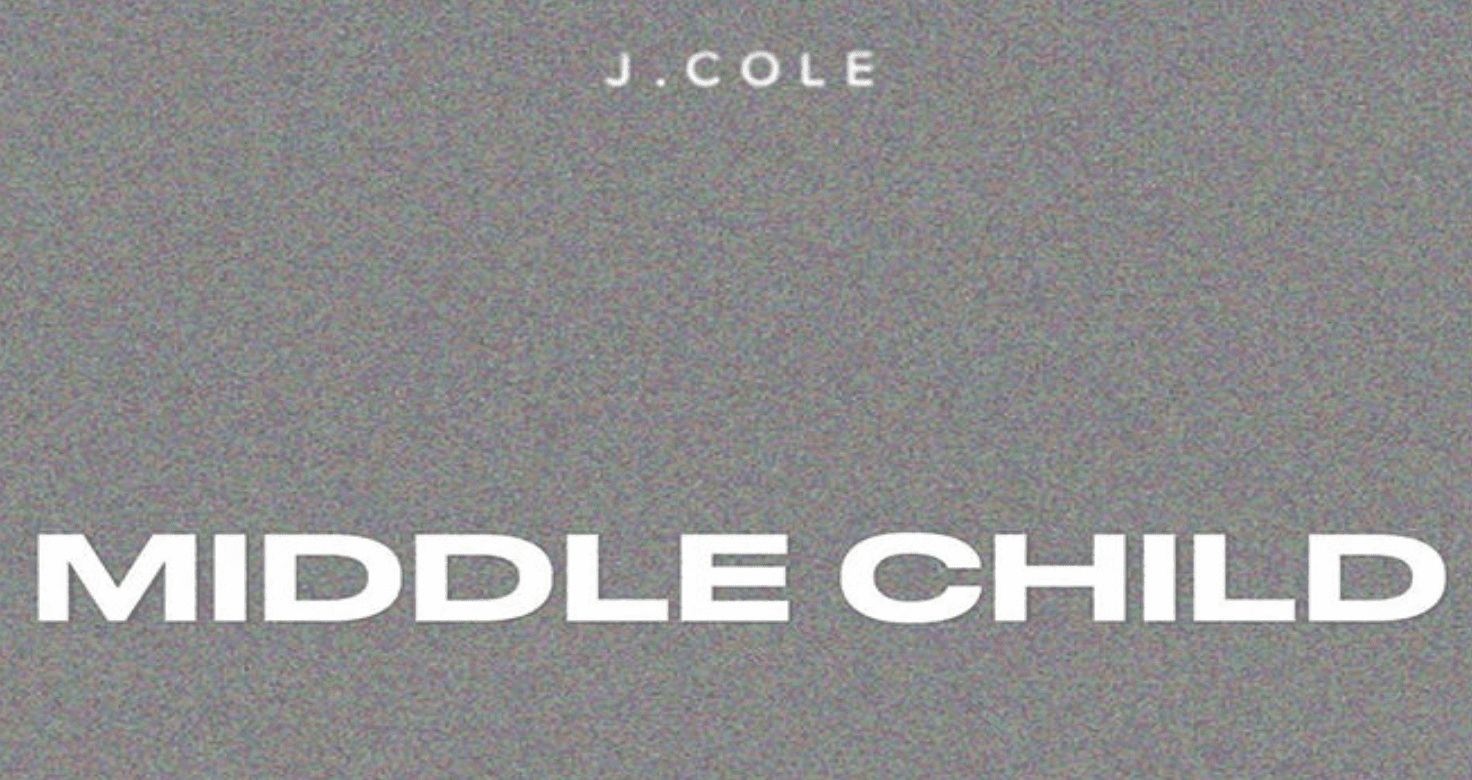 Posted at 03:35h in All Articles, News by Deepa Patel

‘Middle Child’ provided J Cole with his first top-five and highest-ever charting single. But what sets the track apart and what were the factors behind its success?

The song originally debuted at #24 in the billboard Hot 100 chart, but jumped to #4 after a full week of streaming, with over 33 million listens on Spotify alone during this period. With his last album, KOD (2018), the Dreamsville artist broke a chart record, becoming the first artist to debut three top 10 singles in the Billboard Hot 100 track with ‘ATM’ (#6), ‘Kevin’s Heart’ (#8) and ‘KOD’ (#10). For an artist who is known for more for his bodies of work than singles, it’s clear that he is finding more success with individual releases later on in his career.

In true Cole fashion, ‘Middle Child’ touches on a variety of relevant, hard-hitting topics, from making noise without having to do much promo, being counted out and other rappers dissing each other for clout. Fans speculated that Cole’s lyric about clout and fame was about Kanye making songs with Lil Pump and 6ix9ine, which a lot of people criticised at the time and claimed that he only did for publicity.

J Cole has always been an artist who is not afraid to call people out if he feels it is necessary to do so; like we saw in ‘False Prophets’, in which he again allegedly fired shots at Kanye. These thinly-veiled digs at others throughout offset the traditional wisdom Cole brings, keeping things interesting throughout.

J Cole also makes reference to the likes of Jay Z, 21 Savage and Kodak Black to explain his ‘Middle Child’ analogy, simultaneously playing the role of little brother and big brother because he is ‘dead in the middle of two generations’ of rappers. 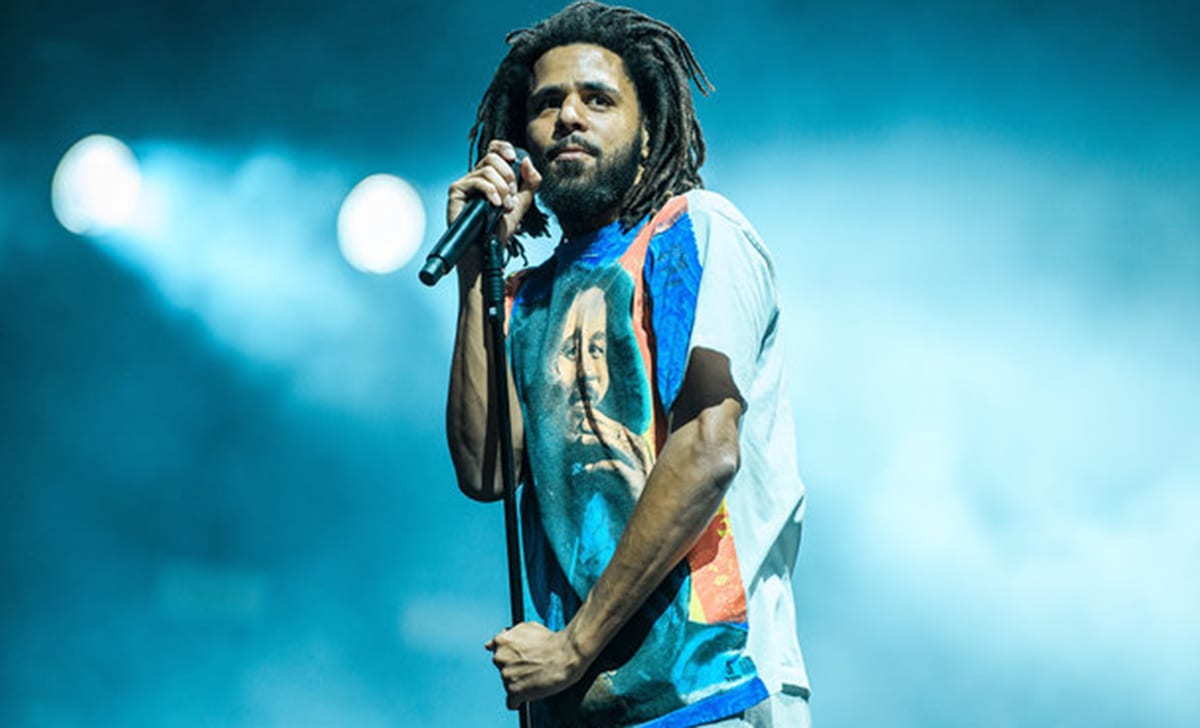 T Minus, one of two co-producers behind ‘Middle Child’, alongside Cole himself, described the pair as having ‘strong chemistry as producer and artist’, which undeniably played a part in its success. In regards to his lyricism, fans can always count on J Cole’s authenticity in his raps.

‘They act like two legends cannot coexist,’ raps Cole, not only calling Drake a legend but also referring to the period of time earlier in their careers where fans wanted him and Drizzy to compete with each other. He makes it clear that he would rather support his fellow artists instead of tearing them down through competition – in an interview with The New York Times, he said that he was ‘feeding into a cycle of keeping black people down’ with the competitive mentality that he once had.

2019 brings the Revenge of the Dreamers III, a Dreamville compilation album, whose sessions have already been recorded, as have with Cole’s fourth mixtape, The Off-Season and The Fall-Off, his sixth studio album. ‘Middle Child’ could become just the first of many record-breaking feats Cole will rack up this year.