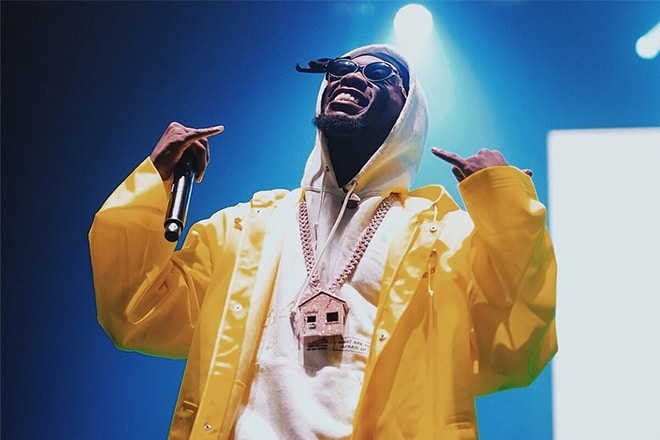 Migos brought their international heat to London with a vibrant performance at the 02 Academy Brixton.

DJ Semtex warmed things up with before, with Baka – ‘Live Up To My Name’ and anything Travis Scott drawing a huge response from the crowd, before Quavo, Offset and Takeoff graced the stage for a lengthy set.

The Atalanta rap trio kicked things off with a performance off of ‘Culture 2’, following a video introduction from DJ Khaled. Earlier parts of their set contained hits from their first chart-topping album, Culture, including ‘Kelly Price’, which was a pleasant surprise given that some people sleep on this particular track, and earlier hits like ‘Hannah Montana’, all of which had the audience engaged throughout.

Migos then reeled off hit after hit from Culture 2, their second straight album to top the Billboard 200 chart at the first time of asking and a project which went #1 in 52 countries worldwide. Spliced in between these Culture 2 hits was a few more older bangers, like ‘T-Shirt’, ‘Slippery’ and ‘Bad and Boujee’, a moment which probably drew the most energetic reaction of the night. Towards the end of the set, Migos brought their most recent heat to the table in ‘Motorsport’ and ‘Stir Fry’ to end the night with a bang.

Enjoy these highlights from the event below. All images by Zek Snaps: 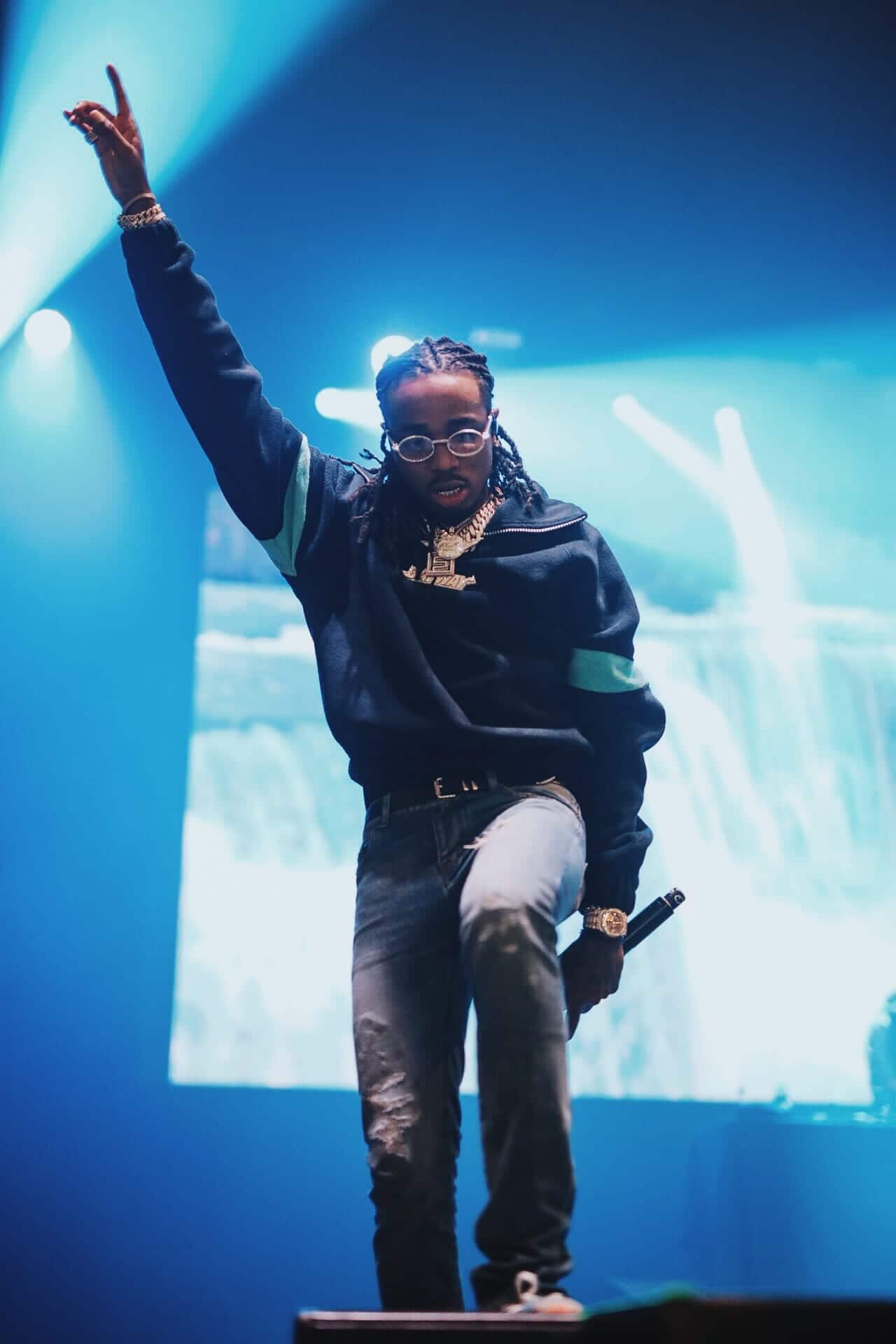 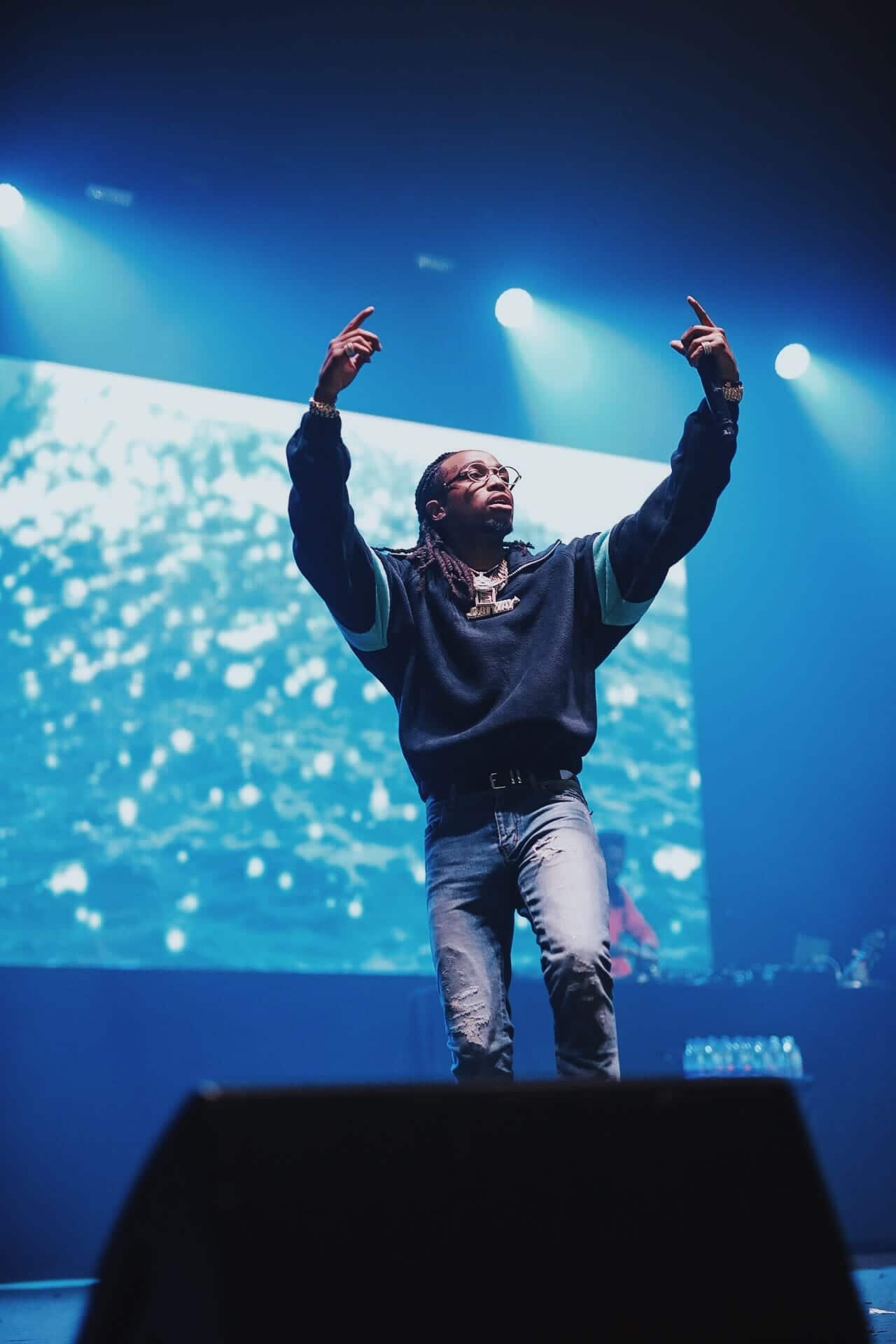 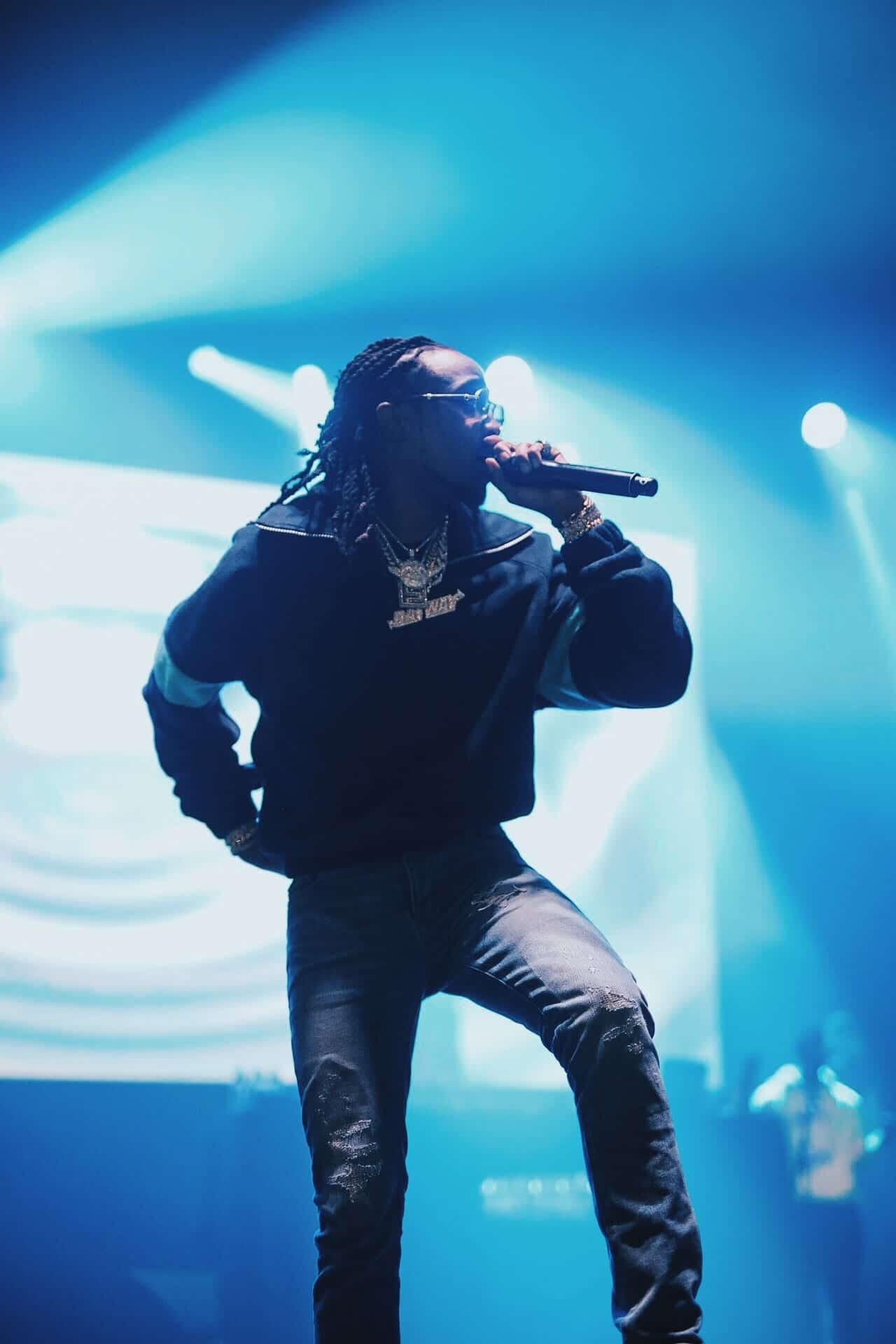 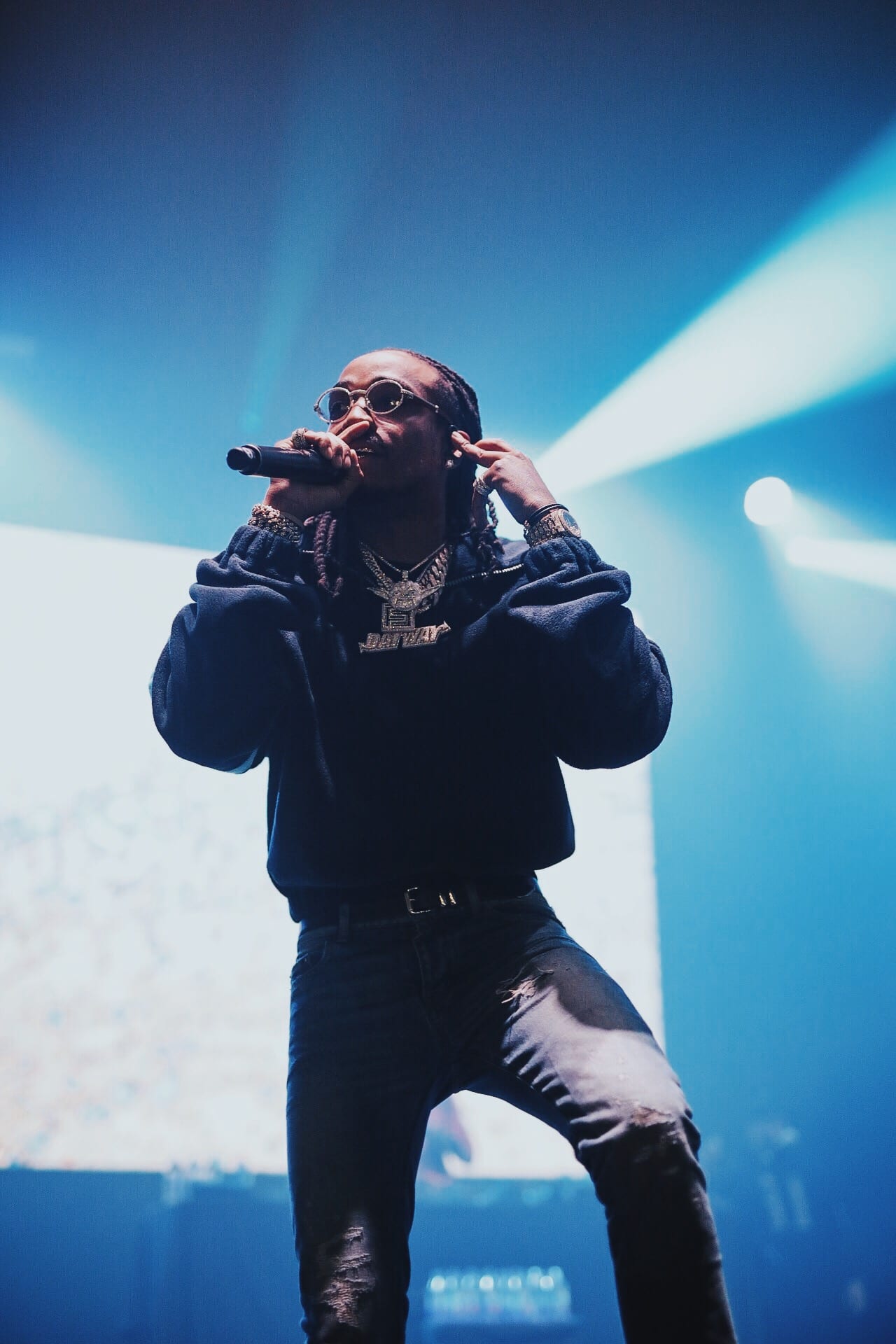 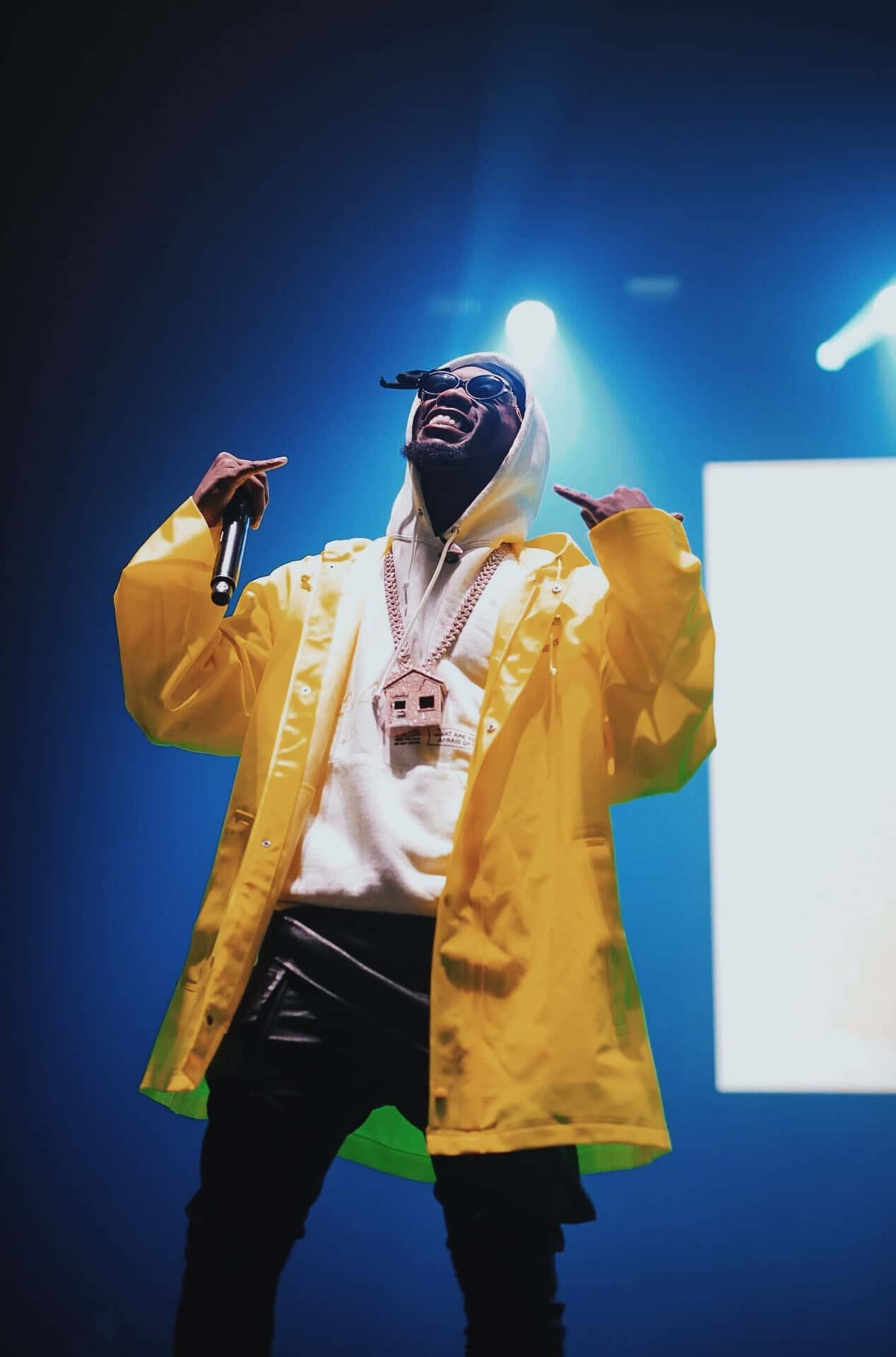 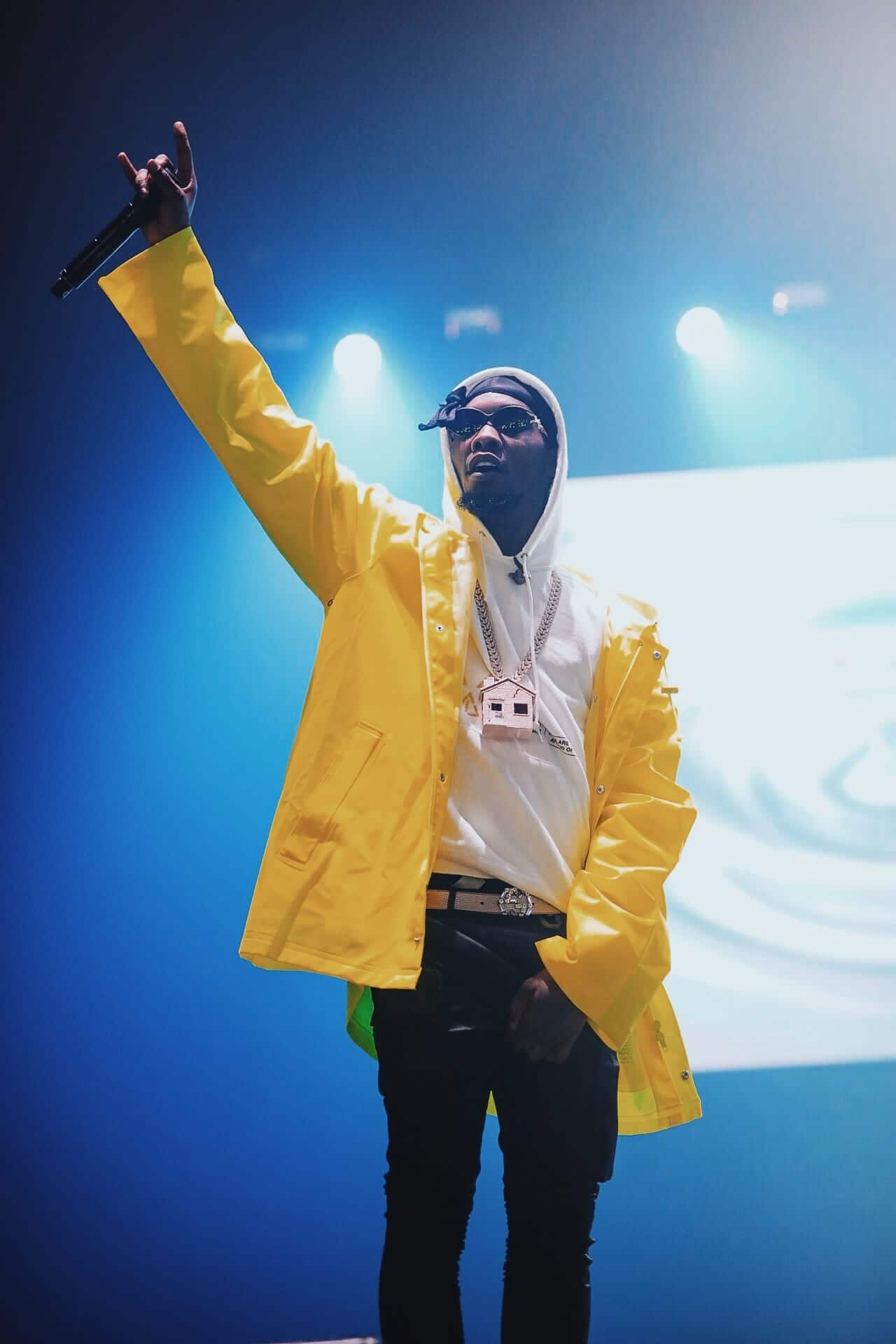 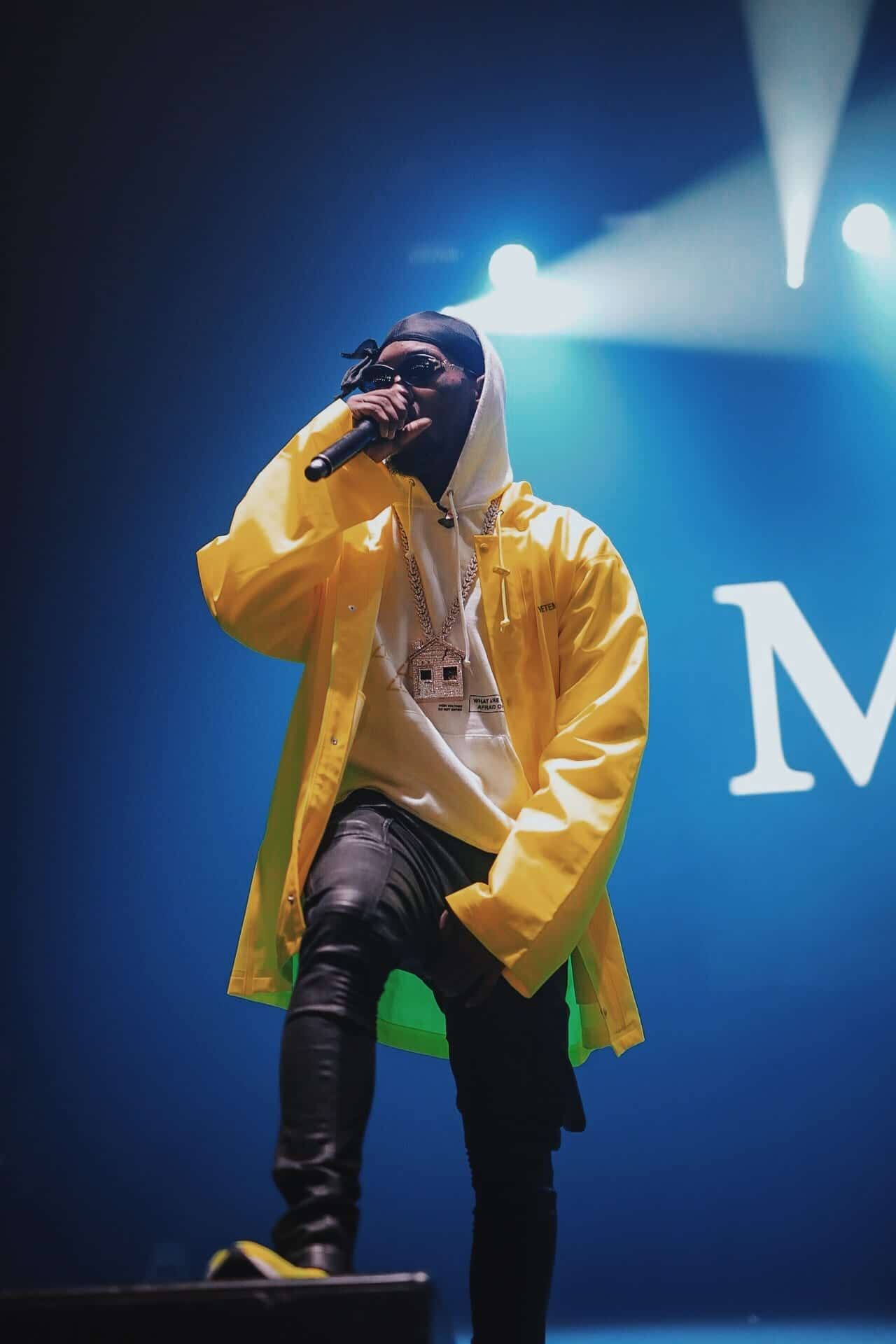 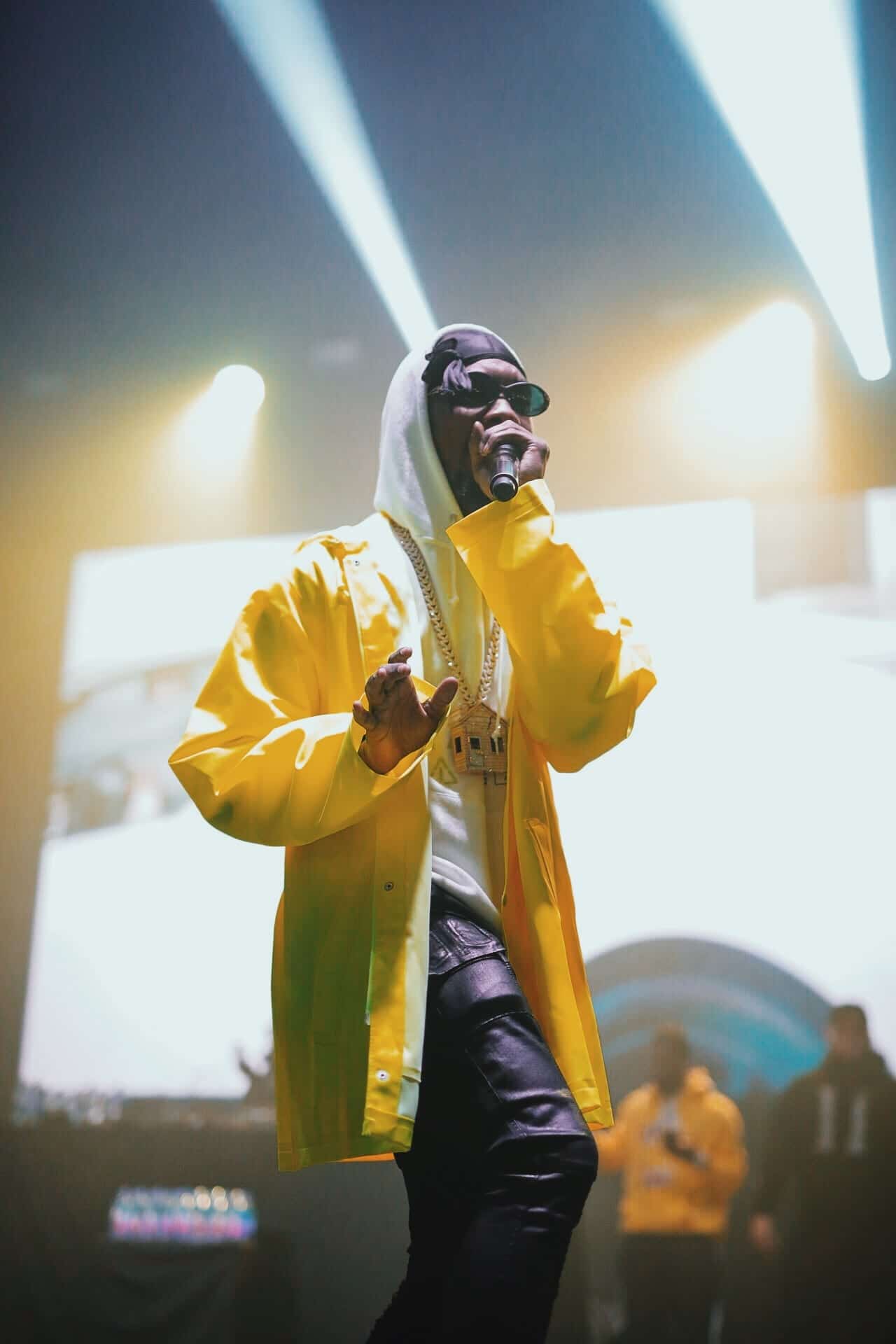 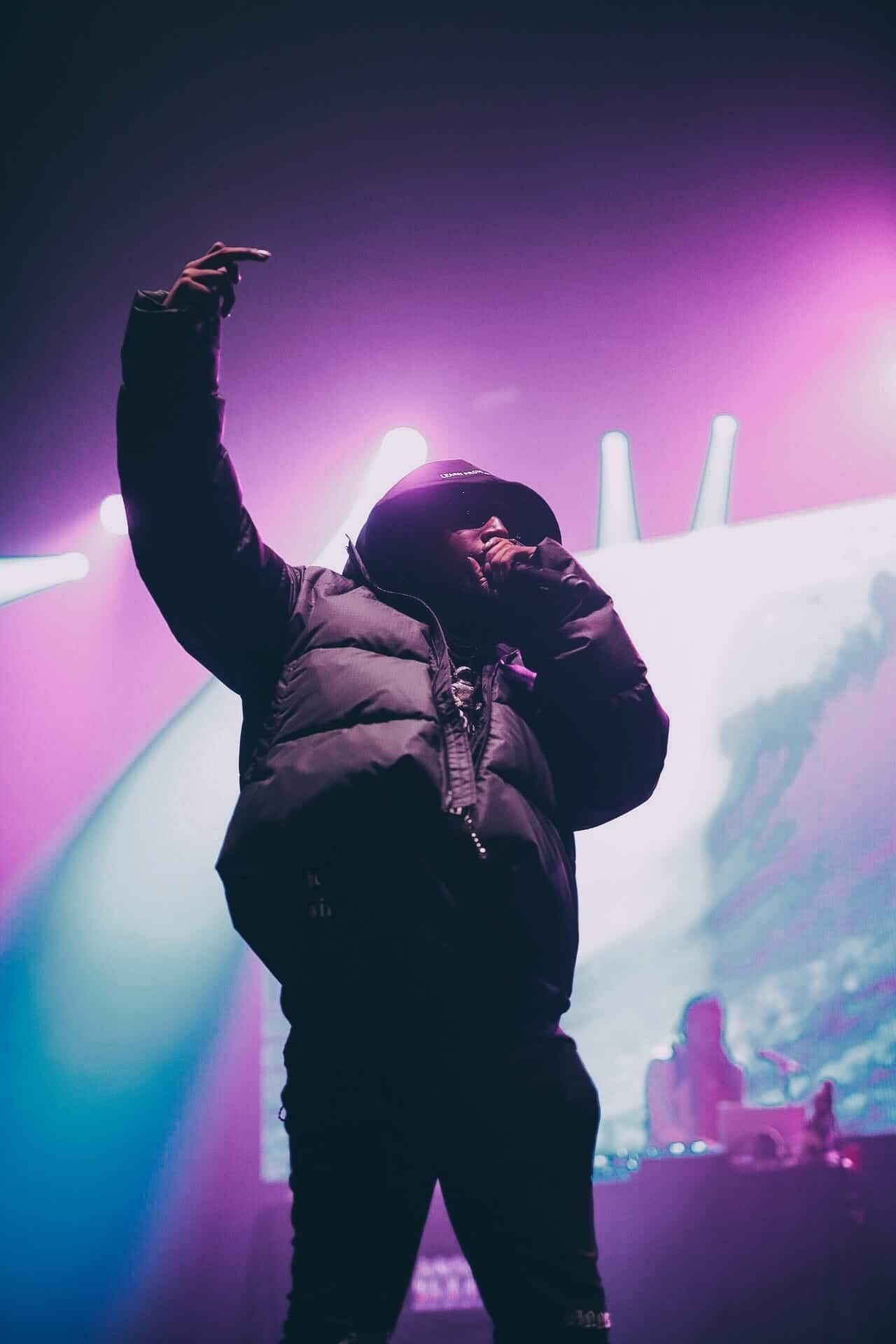 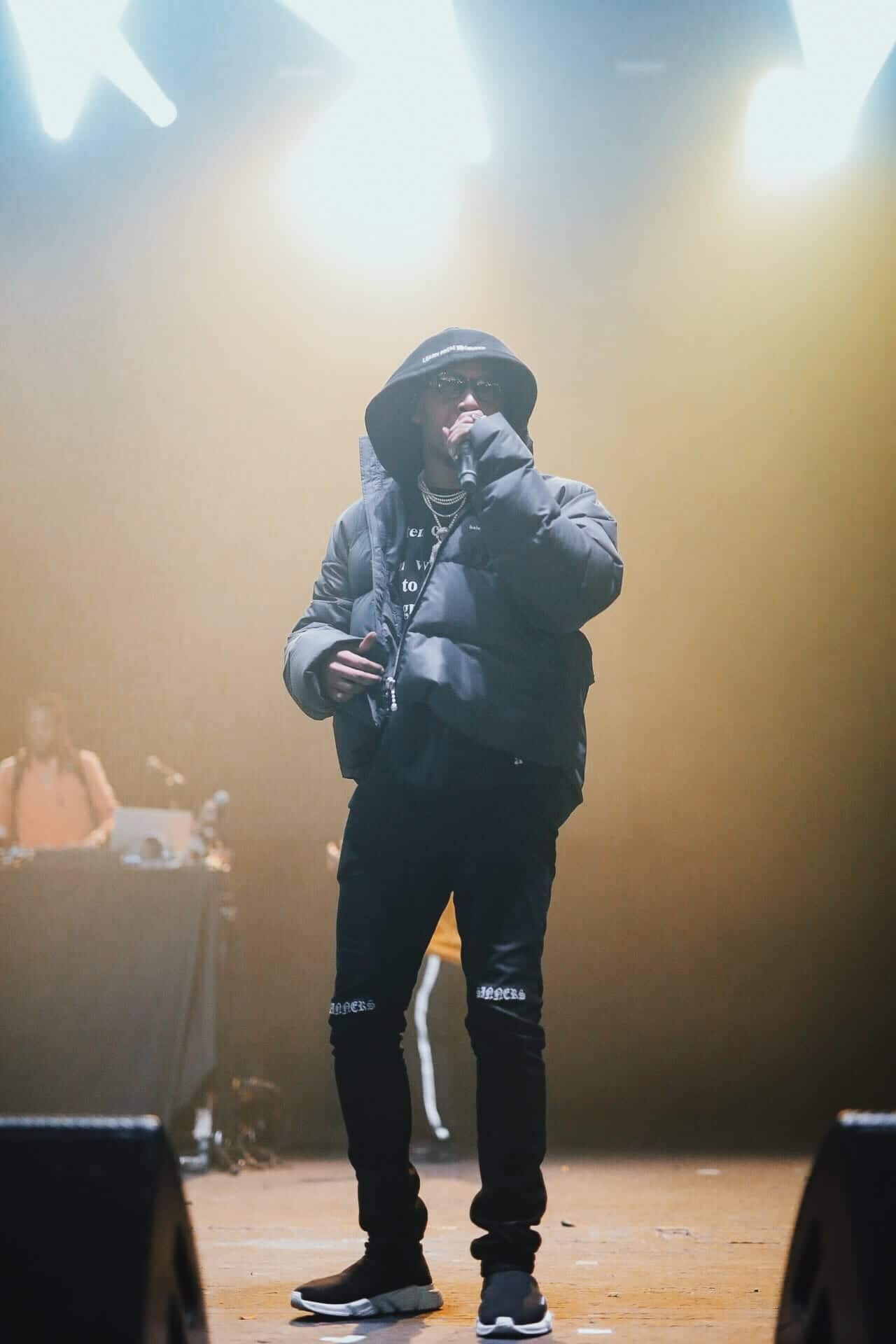 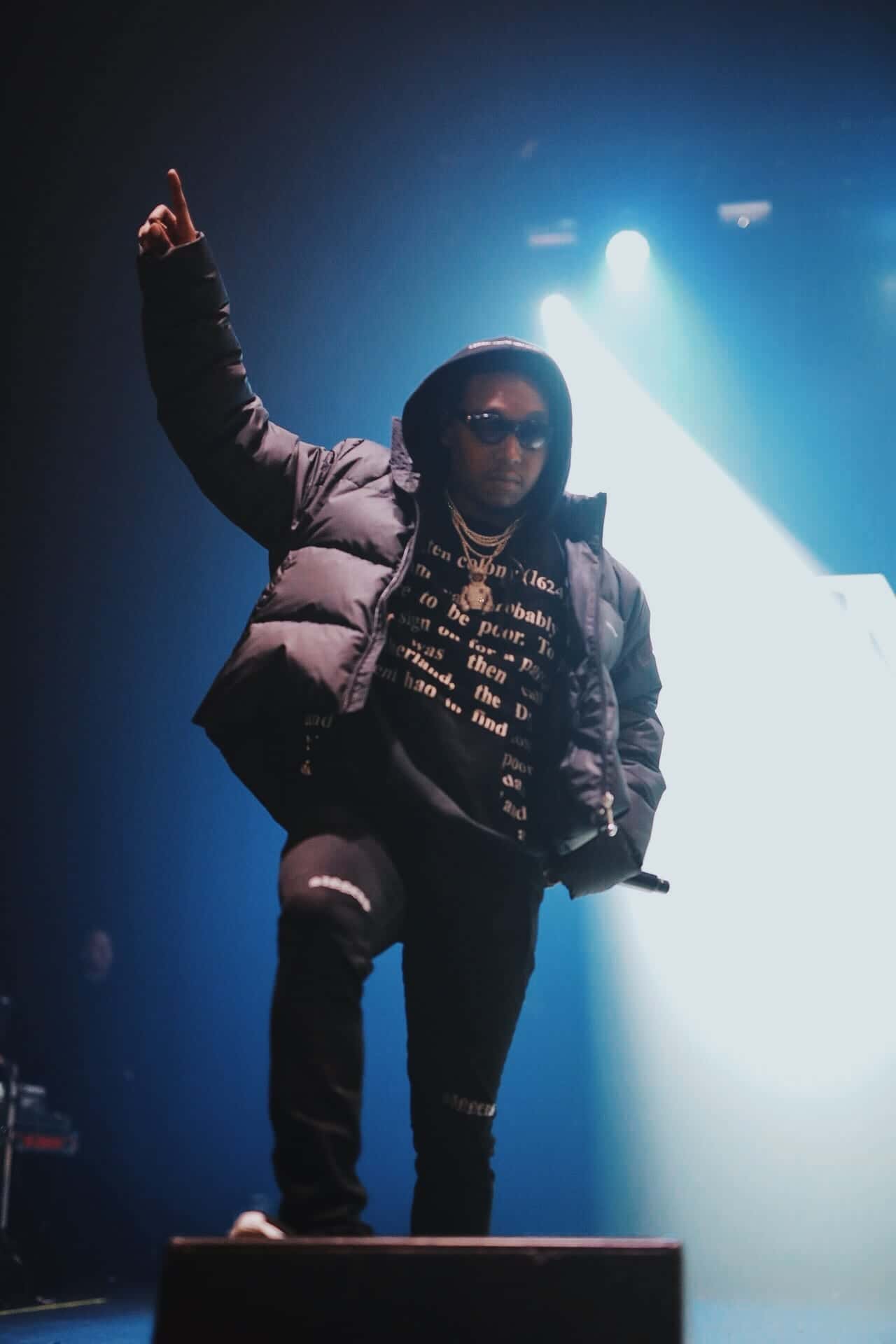 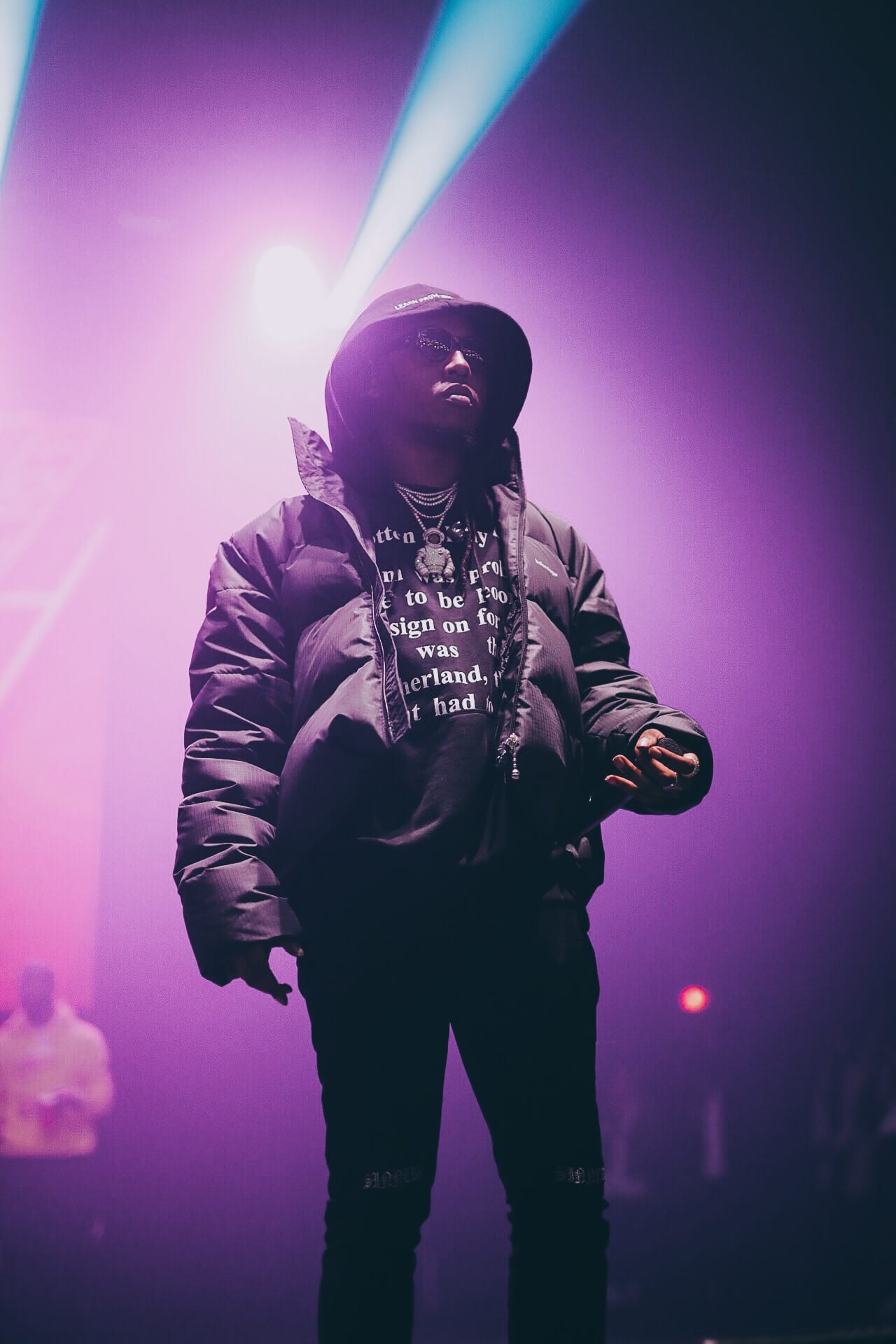