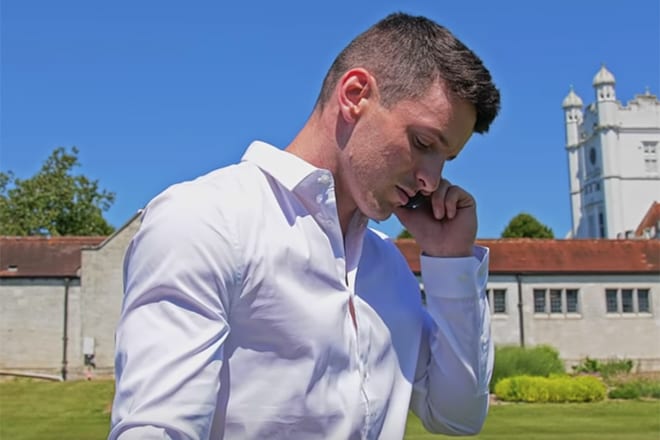 Posted at 00:04h in Uncategorized by Ajay Rose

Morrisson has delivered a royal music video for his latest drop, ‘Buckingham Palace’.

Directed by Kamcordings, the renown West Ham fan’s latest track sees him deliver mob-like visuals, most of which is shot in a lavish multi-bedroom mansion that looks more like a castle, with a fleet of high-end cars seen throughout too.

Lyrically, the East London artist is sharper than ever in ‘Buckingham Palace’ and those no nonsense punchlines have been well received online, racking up around 500,000 views in less than a week, which is impressive, considering how infrequently Morrisson release new music.

This latest track follows on from ‘Enemies’, released back in January, which was also shot by Kamcordings and released via SBTV.

Listen to Morrisson – ‘Buckingham Palace’ below: