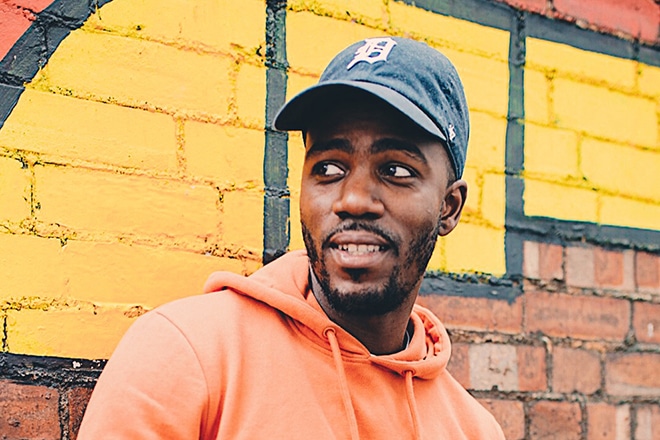 Posted at 13:34h in Uncategorized by Ajay Rose

Mo Gilligan will be back on our screens, but this time, as the host of his own show.

Channel 4 have announced that they have commissioned six episodes of ‘Mo’s Show’, which will launch in 2019 during a 10pm slot. The co-host of ‘The Big Narstie Show’ drew rave reviews for his presenting skills, and having filmed the pilot episode earlier this year, C4 have backed him with his own show during a prime time slot.

‘Mo’s Show’ will be built around his stand-up comedy career. To date, Mo The Comedian has sold over 30,000 tickets nationwide for his Coupla Cans tour, so his new offering will be feature strands and sketches, filmed in front of a studio audience. 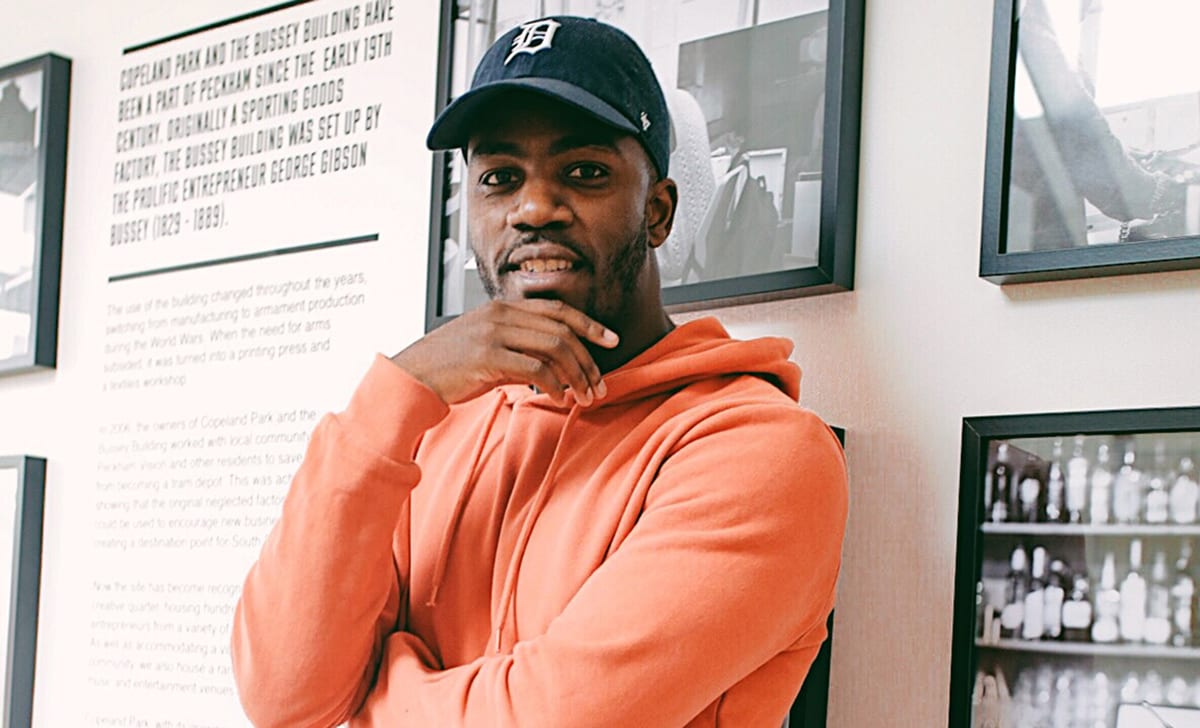 “I used to walk past Channel 4 on the way to school, now I’m extremely happy to have my very own show on a channel that pioneers original comedy” said the stand-up comedian of his new show, while Ed Havard, Head of Entertainment at Channel 4, added:

“Mo has been incredible week in, week out as the co-presenter of The Big Narstie Show and our audiences love him. We can’t wait to work together again on his own series which promises to be one of the highlights of next year.”