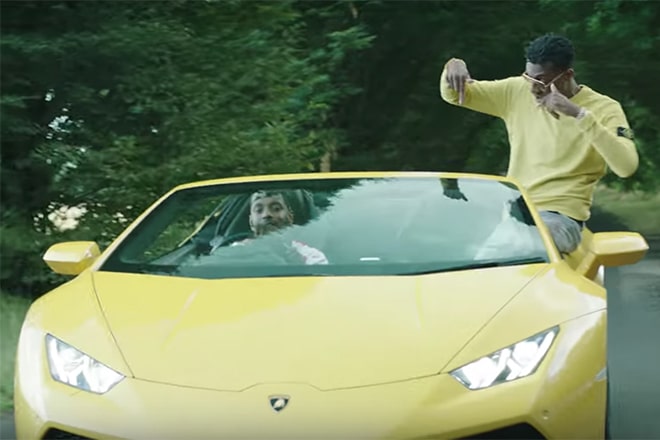 Posted at 01:38h in Uncategorized by Plugsville

MoStack is back after a short break with a brand new banger entitled ‘Litness’.

Having not dropped much since the release of ‘What I Wanna’, at the end of February, Stack is back with a new anthem to close out the summer, produced by ILL Blu, with Kaylum Dennis handing directorial duties.

MoStack is widely expected to release a new project soon, possibly his debut album, following the success of his High Street Kid mixtape, which charted in the top #20 of the album chart’s and helped to secure a nationwide tour last year.

To read more about why MoStack’s ‘gangster with banter’ flow is ready for take-off, click here.