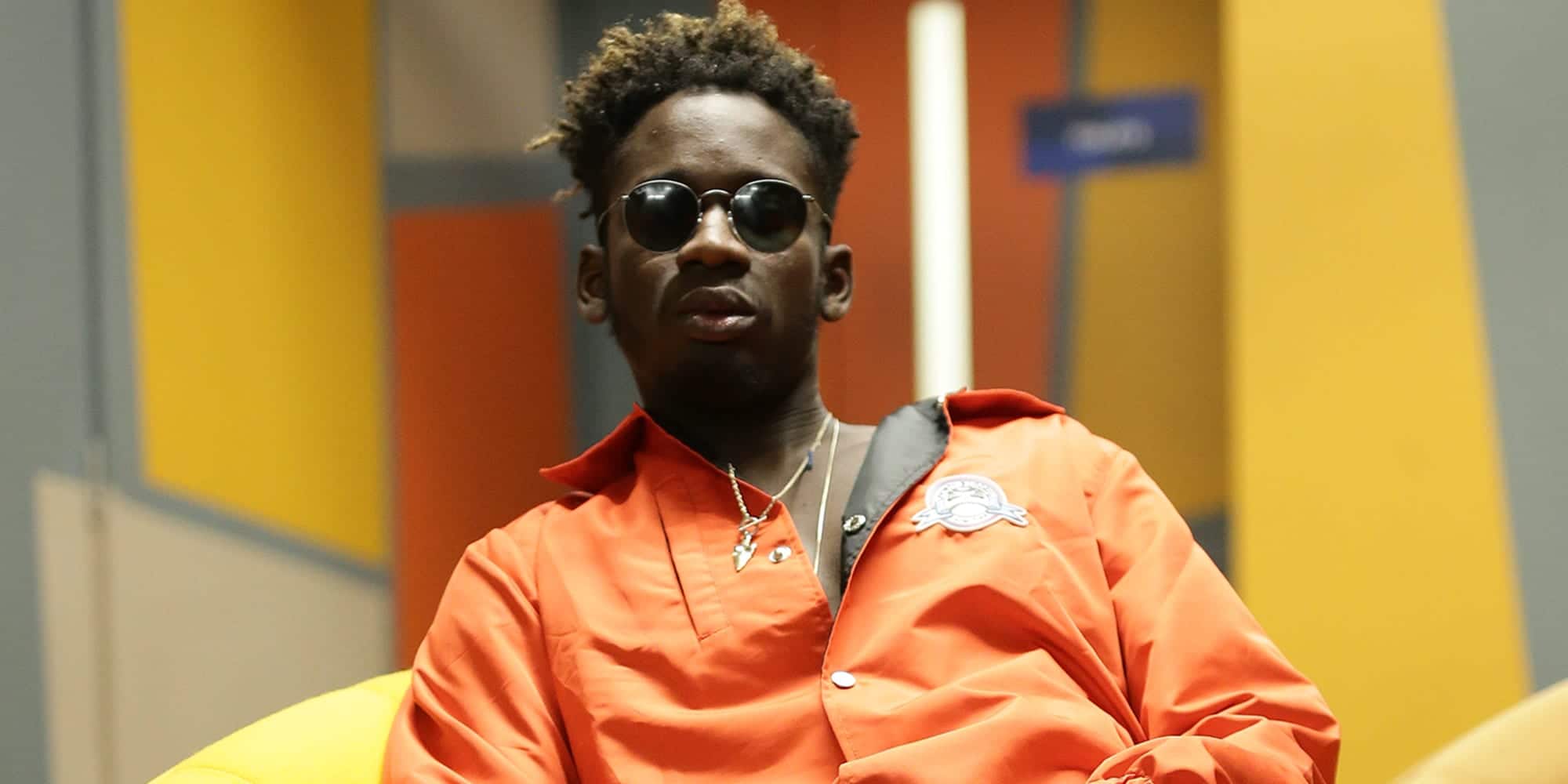 Posted at 00:12h in All Articles, Interviews by Cherise Gardner

MR EAZI INTERVIEW – The self-proclaimed Detty lifestyle of the Nigerian-born singer and entrepreneur, Mr Eazi, has made waves across the world, from Africa to the UK to America and beyond.

But what exactly does his ‘detty’ lifestyle entail? “Detty is to feel free – I’m just free” and with this lifestyle he has brought us hit after hit, within the pioneering genre of Banku Music.

Eazi describes this flamboyant genre of Banku as a fusion ‘majorly built on the foundation of Nigerian and Ghanaian music’ which interestingly parallels his early life. During his younger years, he moved from Nigeria to Ghana to study, but besides hitting the books, Eazi was also “promoting parties, fashion shows and organising concerts”.

Hence, I asked Eazi how a promoter goes about transitioning into an artist: “Music became my escape, and I actually became an artist in July 2016 after seeing how my music gained so much traction… traction in terms of downloads then coming to the UK doing shows and seeing people turn up convinced me I was onto something.” 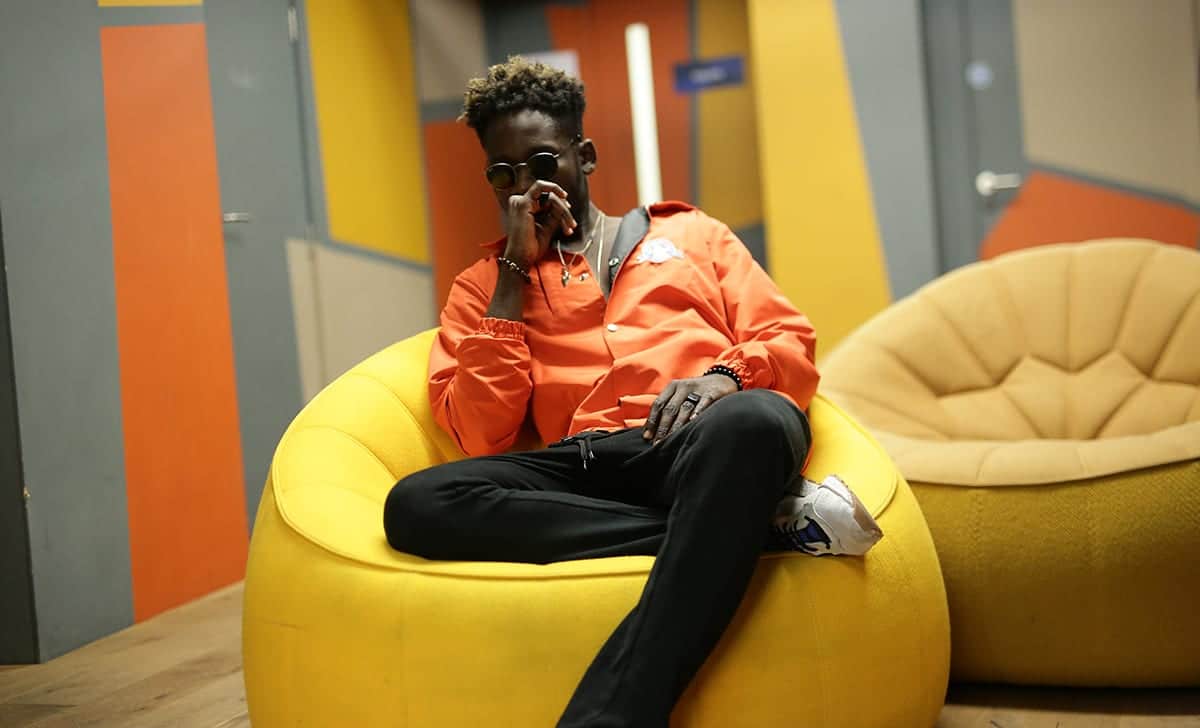 During these escape days and not forgetting his roots, the fusion of cultures became apparent in his first major releases, ‘Pipi Dance’ and ‘Bankulize’. Since then he has had constant growth, releasing more major hits such as ‘Skin Tight’ and ‘Leg Over’, the latter featuring in the Life is Eazi: Accra to Lagos Vol.1 which launched his Detty World Tour.

He kicked off the tour earlier this year and since then he states: “I have homes in London, Accra and Lagos but I have been based in planes.”  Those planes have taken him to all corners of the globe with his music, including America, Europe, Asia and Australia.

The demand for Eazi’s eclectic music, saw massive recognition this year from Apple, who named Eazi Apple’s newest ‘Up Next’ artist’.

Recognising his streaming popularity he states “it made me feel blessed and what I’ve done has translated to that”. However not being in the game for long I asked how they approached him with this title, as he has almost fast-tracked his way into the music game. 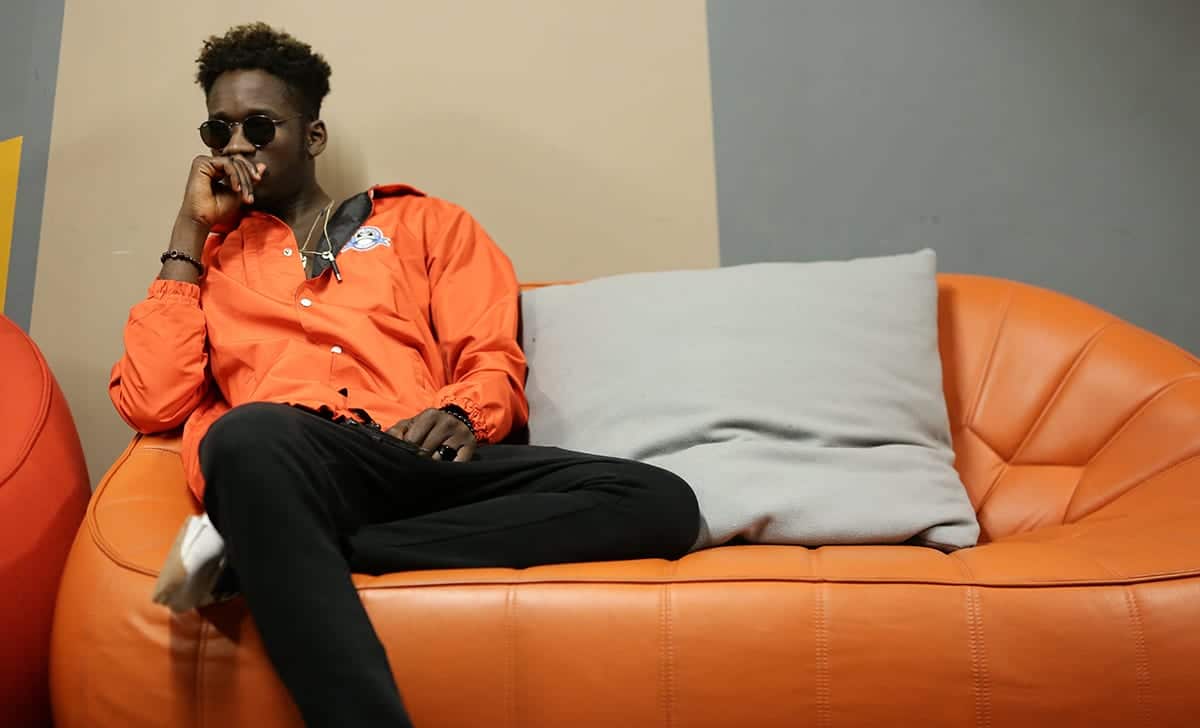 “Apple has always been supportive from the day I decided to do music, putting my music on their platform and in playlists… they saw the growth as my numbers have been at a constant rise.”

The track Apple picked to accompany the ‘Up Next’ artist was Leg Over which was no surprise with its 19 million views on YouTube in just seven months.

Eazi describes Leg Over as “pure Afrobeats you can’t listen to Leg Over and say its Afroswing, Afrowave or Bashment it is Banku music there’s no sound like it”. Such recognition led him to appear on The Late Show with James Corden and a live performance exclusively on Apple Music with Beats 1 DJ Julie Adenuga.

Delving back into his heydays of promoting, Eazi has announced his Life is Eazi Culture Festival Saturday 23rd September at The Roundhouse, Camden. “I’m doing a fashion show, I’m doing a dance competition and curating everybody’s dj set – it’s like education so if you don’t like a set it’s not the dj’s fault its Mr Eazi’s fault!” He also stresses, “it’s not a Bashment show, it’s not a rave it’s Afrobeats – I want people to know”.

I was intrigued as to why an artist with worldwide homage would choose dreary London to be the hosting city of his first festival? Eazi explains: “It’s not the ideal choice and if I go by data I should be doing it in Toronto or New York, as right now outside of Africa they’re the two places where I get the most streams – but I’m sentimental when it comes to London”. 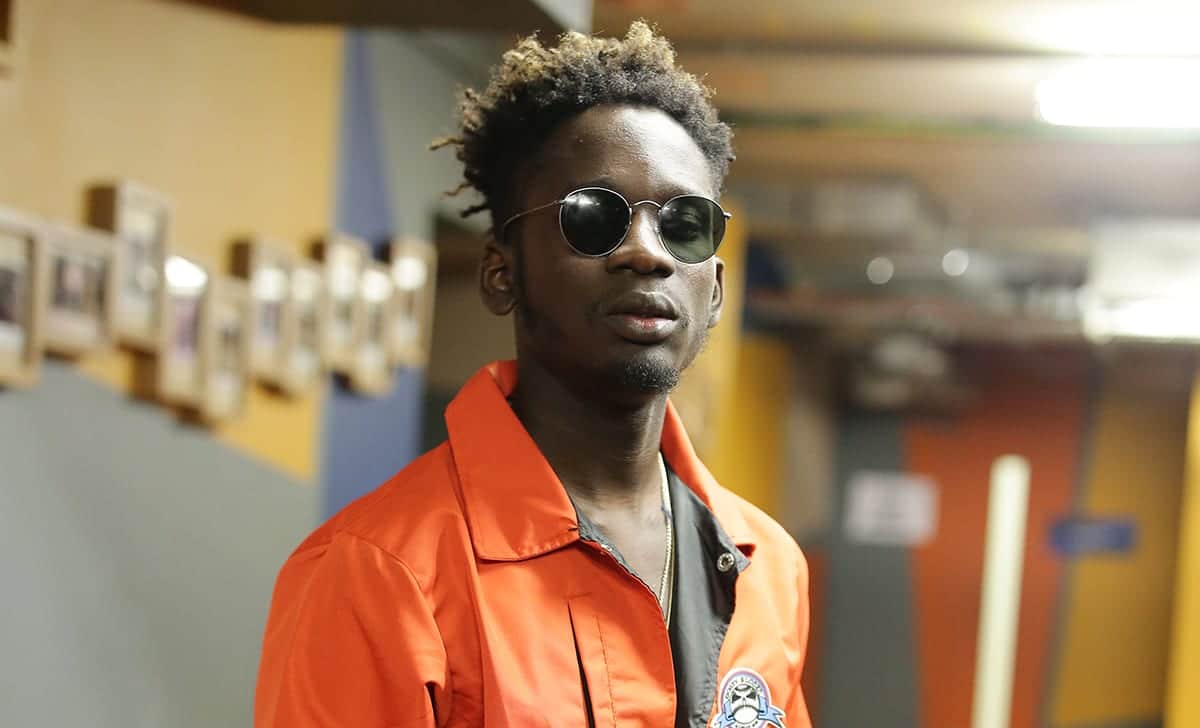 Continuing this buzz Eazi is no stranger to a busy life so I asked him what he plans on doing after the ‘Life is Eazi’ Culture Fest. “I’m putting out remixes of some of my biggest and best records with two new singles as an EP… I will get proper marketing, put in everybody’s face, every radio station worldwide, with the biggest names and a serious budget to push it and see what it translates into.”

There is no doubt this project will follow a monstrous year of success and with the plug of information he lets us know he will also be delving into different sounds featuring and writing with artists such as Giggs, Ellie Golding, Jack Jones and Raye to name a few.

He follows the notion of staying true to the Detty lifestyle and the ‘Life is Eazi’ yet it is very apparent his relentless hard work and determination, has furthered the love of Afrobeats and Banku music on a global scale.

Eazi’s independency from major record labels illustrates how his undiluted talent has noticeably pushed his career at a very rapid pace. When asked if a record deal is on the horizon, Eazi replies: “We’re not at the point yet, if there ever comes a time maybe we might do something… but I won’t stop beyond my immediate culture I’m so obsessed with that… I want people to really know what Afrobeats is.”