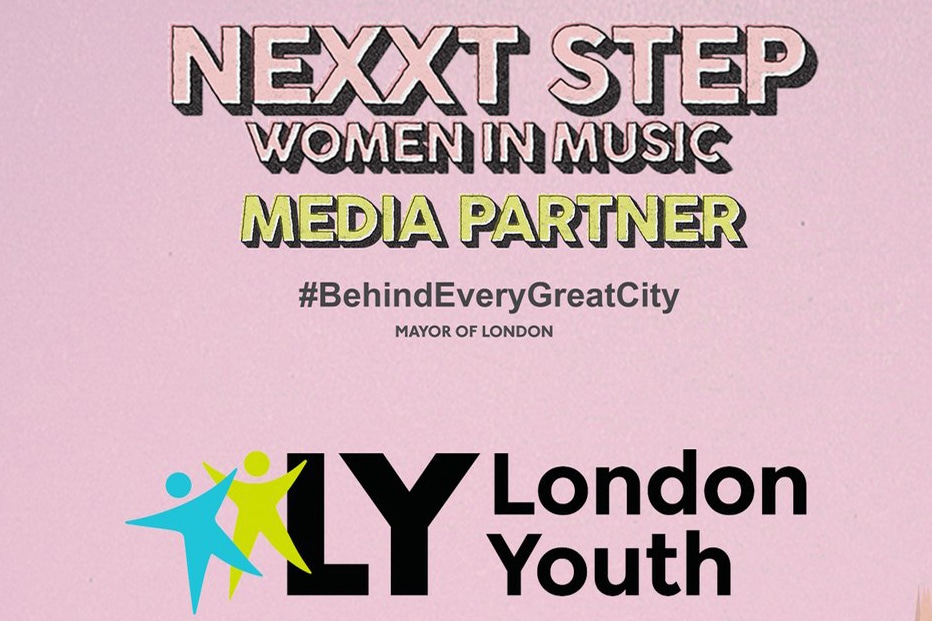 Posted at 11:57h in All Articles, News by Ajay Rose

BBC 1xtra DJ and music mentor Sian Anderson has joined forces with the Mayor of London to introduce a new scheme aimed at mentoring women in the music industry called ‘Nexxt Step’.

The initiative will help London-based artists aged 18-24. Following a four-week period of mentored workshops, writing camps and studio sessions this October, participants will write, record and perform an EP supporting the theme #BehindEveryGreatCity which they will release with support from Saint Music and Parlophone Records.’

As well as releasing a body of work, Nexxt Step will also help aspiring artists to brush up on their performing skills, as the scheme will involve a string of live shows, including two at KOKO (November 7 & 14), as well as a final showcase at City Hall on November 23, the week their new EP’s are released.

Sian takes a very active role in mentoring the musicians of tomorrow, having launched a scheme called One True Calling alongside Julie Adenuga, while she also launched a music academy called FLOOR SIXX.

“Following on from FLOOR SIXX Music Academy, I was keen to empower more women and provide platforms, spaces and knowledge to those who need it. Black music is a great London success story; it is an internationally renowned sound with awarding winning artists but black women are still a minority within their own scene.

“Launching a music career is such a weighty task and without the right helping hand can be a real long, lonely and frustrating process. I want to make it an educational but enjoyable process and inject live music, live performances and live mentoring into the programme to cover as many areas as possible and encourage other industry executives to recognise and support the development of our women too,” explained Sian.

To apply for the Nexxt Step scheme, click here. Applications must be submitted by September 21 2018.

Check out some of the highlights from FLOOR SIXX, one of Sian’s older mentorship schemes, below: