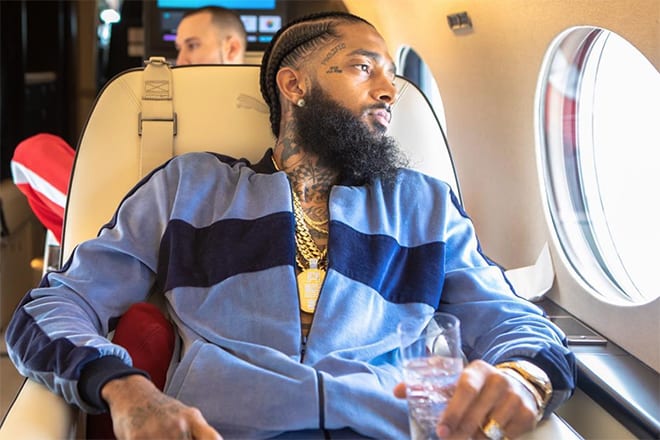 Posted at 01:01h in Uncategorized by Ajay Rose

Nipsey Hussle has passed away after being shot outside his Marathon Clothing store in Los Angeles.

TMZ report that the rapper was “gunned down Sunday in the Hyde Park neighbourhood of Los Angeles, south of the Crenshaw area” at his clothing company called the Marathon Store, which he opened back in 2017.

The Crenshaw native saw his his debut album, Victory Lap, nominated for Best Rap Album at this year’s Grammy Awards, an award which Cardi B ended up winning. Within the hip-hop community, Nipsey was a flagship example of financial independence within the music industry. He welcomed his first child with his partner of five years, Lauren London, last year. 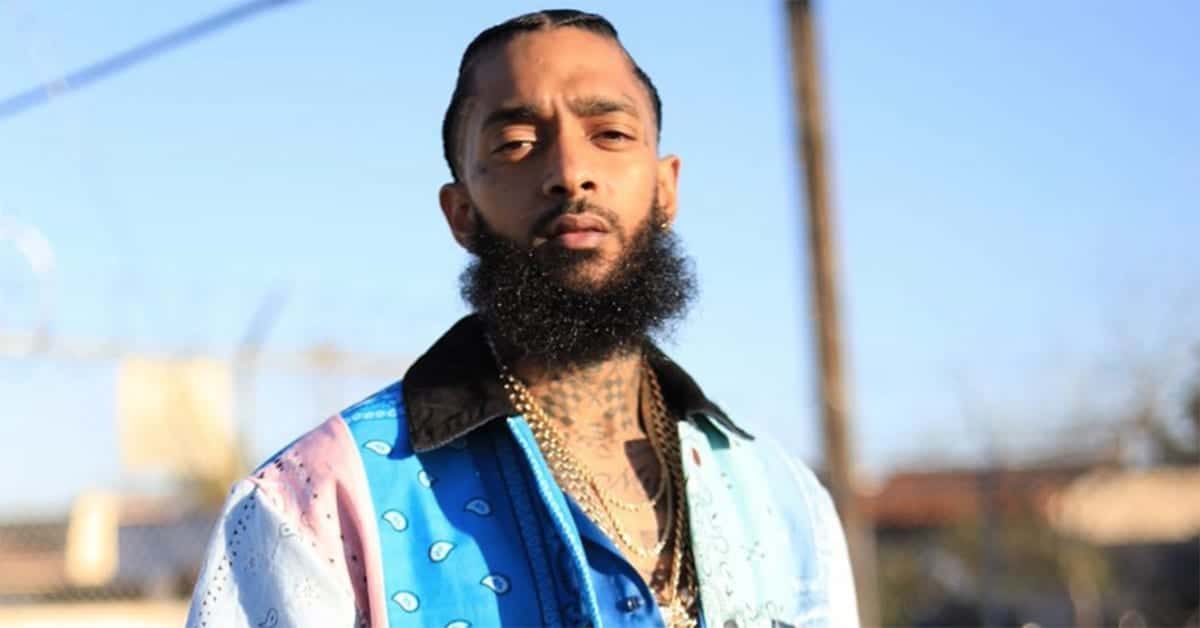 Rihanna paid her respects to the talented wordsmith: “This doesn’t make any sense! My spirit is shaken by this! Dear God may His spirit Rest In Peace and May You grant divine comfort to all his loved ones!  I’m so sorry this happened to you.”

A number of celebrities have paid tribute to the rapper in the aftermath of the news. ASAP Rocky tweeted: “MY HEART GOES OUT TO NIP N HIS FAM MAN , THIS MAN WAS ON THE RIGHT PATH AND DOING BETTER IN LIFE , N NIGGAS DO THIS EVIL SHIT, THIS GAME IS SO SHADY ITS DISGUSTING, RIP TO ONE OF THE ONLY REAL ONES LEFT. SLEEP IN PEACE KING”.

NFL wide receiver Dez Bryant said: Say man I can’t believe what I’m hearing about nipsey hussle RIP to a real 1″. Nipsey Hussle’s death will be felt for a long time as the world of hip-hop says goodbye to of its wisest and most empowering members. Rest in peace.