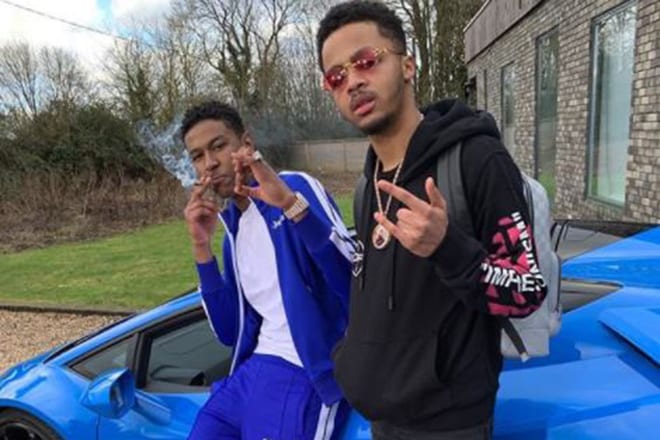 Posted at 22:25h in Uncategorized by Plugsville

No Cap –  DigDat and Loski have teamed up for a fresh drill anthem.

This bouncy new cut features a stripped back, quick hook from Loski, sandwiched around a few cold verses from DigDat and the Harlem Spartan rapper. Both artists are arguably at the forefront of the drill movement and begin 2019 with a bang having both enjoyed successful breakouts last year.

As 2018 came to a close, DigDat’s hit ‘AirForce’ became the first ever UK drill track to crack the top 20 (which was later surpassed by Headie One with ’18Hunna’). Loski spent last year releasing a fire mixtape, Call Me Loose, performing around the country, including his own headline shows, as well as picking up a co-sign from Drake.

Within an hour of its release, ‘No Cap’ had already racked up over 150,000 views on YouTube, testament to the duo’s rising popularity within the UK music scene. Don’t be surprised if this one creeps into the UK charts. For more on which UK artists are charting, check out new our new column, ‘Sales & Streams’ by clicking here.