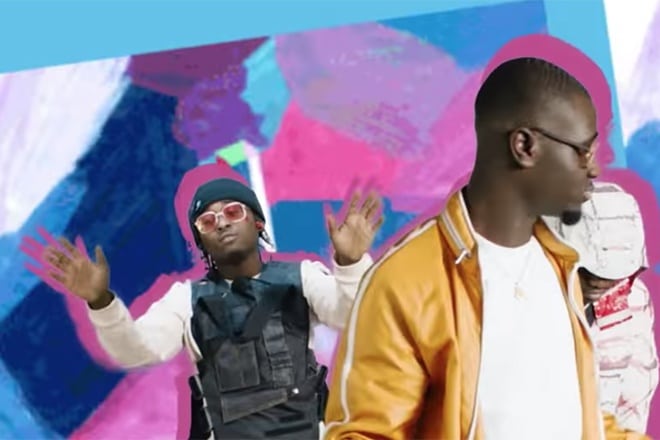 Posted at 14:14h in Uncategorized by Ajay Rose

NSG are back with another new drop entitled ‘Natural Disaster’.

‘Natural Disaster’, the latest JAE-5-produced NSG hit, sees the music collective encapsulate their sound in one song, following on from the release of ‘PUTB’. Speaking on the release of ‘Natural Disaster’, NSG said: “We’re crazy excited to finally get this track out, it catches such a vibe & making it was probably the most fun we’ve ever had in the studio. The melodies, the rhythm, the hooks… it’s everything NSG are about in one song.”

The group dropped the audio for this one back on September 7, but have since followed that up with a colourful set of visuals 11 days later. Plugsville spoke with NSG earlier this year, detailing how their eclectic sound stands out in a crowded space.

As alluded to above, you can’t box the six-deep group into one genre. “It’s a blend of worldly music. Hip-hop, bashment, afrobeats, soca, high-life, anything. That’s why we don’t like putting ourselves in the box, like say with the afro-bashment or afroswing. We think it’s beyond that. It’s world music,” explains Kruddz, with Abz adding: “I feel like the heaviest type of influence on our music is bashment, reggae type of music and dancehall.” To read the full interview, click here.