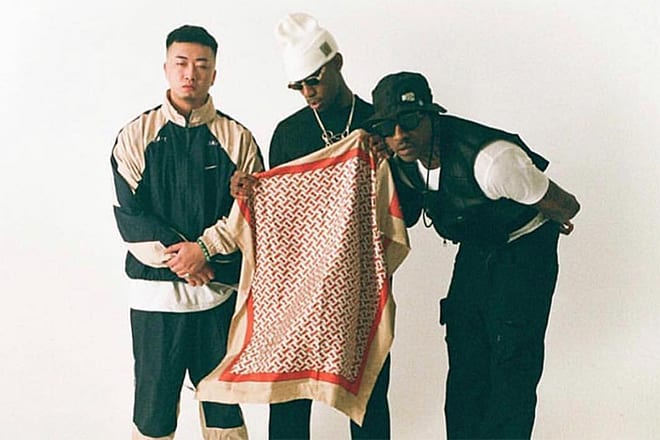 Posted at 01:56h in Uncategorized by Plugsville

Octavian Bet -- The South East London artist has released a new single alongside a grime legend and a fellow Essie Gang member.

‘Bet’ originally surfaced at the start of February, featuring just Octavian and Michael Phantom, but Skepta jumped on the track recently to bring his bars about taking your girl behind a slick, trap-slanted instrumental.

Octavian’s last mixtape, Spaceman, drew a lot of plaudits across the music industry, as he began the year with a bang after being announced as the BBC Sound Of 2019. The award is designed to recognise the next best musician, with 50 Cent winning the first-ever version back in 2003 and artists like Adele (2008), Sam Smith (2014) and Ray BLK (2017) among its winners.

The Essie Gang artist has also ventured into the fashion scene, modelling in Virgil Abloh’s first runway show in Paris last September, around the time Spaceman dropped. To read our review of that project, click here.

As well as a new feature here and there, Skeppy has also been involved in a clash with Wiley. The latter artist dropped ‘Flip The Table’ in November 2018 as a send for Skepta, who replied with ‘Wish You Were Here’ and then Wiley dropped ‘Don’t Bread Me’. He also announced a new album, SKLevel, which is expected to be released at some point this year.