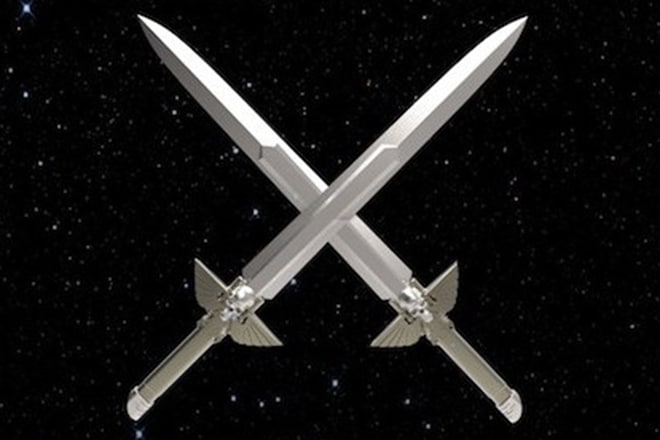 Posted at 22:59h in Uncategorized by Ajay Rose

Octavian’s ability to glide effortlessly between singing, rap and spoken word is on full display on his latest body of work, Spaceman.

The 14-track project was originally going to be called ‘Revenge’, a message to his doubters, but he instead opted for the latter title for his third body of work, following on from 22 (2016) and Essie World (2017).

‘Revenge’, the first single release, sets a vengeful and pleasantly unpredictable starting point for which the rest of the project follows. One of the biggest takeaways from Spaceman is that the South London artist definitely can’t be boxed into one genre. He showcases his versatility throughout, leaning towards a darker rap flow at times, like on ‘Break That’ and ‘Sleep’, enlisting Suspect and Krimbo to help create a establish a grittier atmosphere, one which Octavian has no problem immersing himself in.

‘54321’ allows melodic vibrancies to take over with a simple yet extremely effective hook and guest verse from Section Boyz member Swift. The same is true for the A2-assisted ‘Think Twice’, encapsulating the project’s essence, namely, not to sleep on the wave Octavian is building.

Irregular rhyming patterns fill the pockets on the hip-hop-leaning ‘Don’t Cry’ instrumental with unapologetically arrogant rap lyrics, like the opening line about how Octavian already knows you have his music on repeat. Those confident rhymes are littered throughout Spaceman, demonstrating an artist who understands his powers and is now realising them.

Spoken word introduction to tracks are another common theme throughout. ‘This Is My World’ is filled with slow tempo raps that carry that same sense of a grounded artist who isn’t afraid to stunt, reflecting on his struggles in as a teenager. ‘Build’ features another easily-digestible slow introspective introduction which ends with ‘do you want to build or bullshit?’.

‘Move Faster’ is similar, beginning with a speech that suggests that Octavian doesn’t mind if you don’t yet understand his vibe, with a line that reads ‘sometimes people lose faith in your plan, then smile like they always believed when it finally happens’. ‘Stand Down’ offers messages such as ‘it’s nice to be important, but important to be nice’, which is then followed up about boastful lyrics about how he’s now a rockstar. Those poem-like intros help to offer coherency throughout and ensure the versatility of the project is understood, and not lost.

Octavian is well aware of his powers and on Spaceman, it becomes even more evident why globally-known figures like Virgil Abloh and Drake are co-signing the Essie Gang movement. Most of the songs don’t run for longer than three minutes, but they don’t necessarily need to, as the mixtape carries a concise and coherent feel to it throughout. It’s a body of work you digest that gets you excited for the moves which will follow.

Spaceman sees a more refined sound from Octavian, a mixtape which points towards the South London artist continuing his ascension in the UK music scene. If nothing else, the mixtape helps listeners to understand his unique versatility with clarity.