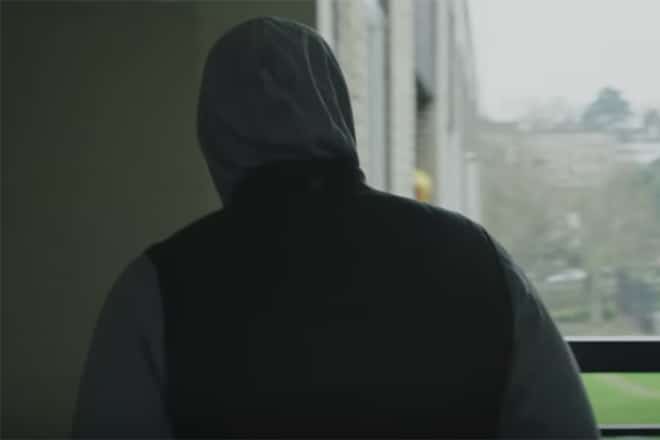 Posted at 02:09h in All Articles, News by Plugsville

This documentary starts off with self-shot clips of young men in London being chased down by their enemies. Immediately, you get the feeling this is a production the inside looking out, rather than the outside looking in.

Josh Osborne, a former gang member who admits to carrying his first knife aged 12, leads ‘London’s Knife Crime Emergency: On A Knife Edge’, a documentary by VICE which explores the rise of violence in the capital.

Early on in the documentary, Josh says: “in recent years, more young black men have lost their lives to knife crime in London, than at any other point over the last decade.”

At the time of its release, London had seen 68 fatal stabbings so far in 2018. There has been a 16% increase in the number of recorded offence involving knifes or bladed instruments, with some 40,417 offence recorded in the past year, a seven-year high.

Filmed across two years, VICE’s latest documentary focuses on the ‘code of silence’ surrounding knife crime, the impact it has in different communities and how the role of social media in normalising crime. Josh also speaks with many different groups impacted by knife crime, including grieving families, doctors and gang members.

Watch ‘London’s Knife Crime Emergency: On A Knife Edge’ below: