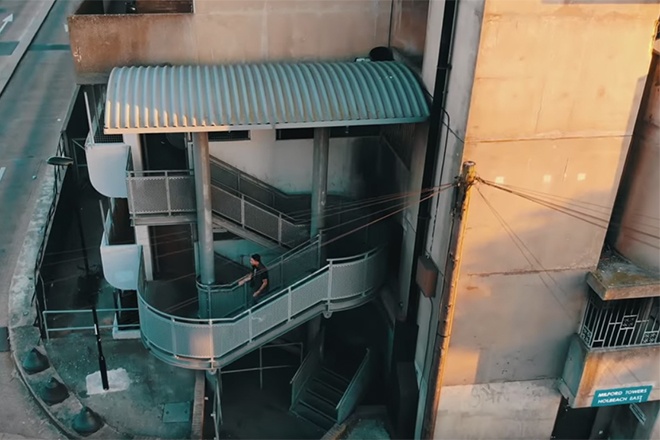 Posted at 15:23h in All Articles, News by Plugsville

During the mid-2000s, Channel U was the one-stop-shop for all things grime and UK rap. One of the channel’s biggest hits was ‘Hands In The Air’, a grime anthem which saw numerous Lewisham MCs join forces for a hugely memorable collaboration. Over a decade later, we now have a second instalment, featuring a newer generation of Blue Borough MCs.

Featuring Vex, Yizzy, Kozzie, Koder, JendorDaLast, Crafty, Macvay, 2Wicey, L’s, LV General and Koder, ‘Hands In The Air Part 2’ samples the original instrumental with a fresh hook and plenty of new verses. The video itself is shot in Forest Hill, Brockley, Catford and other parts of Lewisham, showcasing some of the borough’s lyrical talents.

Watch the sequel to P2J Project’s Hands In The Air below: