Posted at 04:31h in All Articles, News by Plugsville

13.4 million leaked files known as the Paradise Papers have provided an unprecedented look at how politicians, celebrities, high net-worth individuals and businesses benefit from the use of complex structures to keep more of their wealth.

From revelations about the Queen’s private estate being invested in the Cayman Islands to Lewis Hamilton avoiding paying tax on his £16.5m yacht to how multinationals like Nike filter profits through companies not officially based anywhere, the Paradise Papers carry significant importance.

Here, Plugsville runs through everything you need to know.

What are the Paradise Papers? 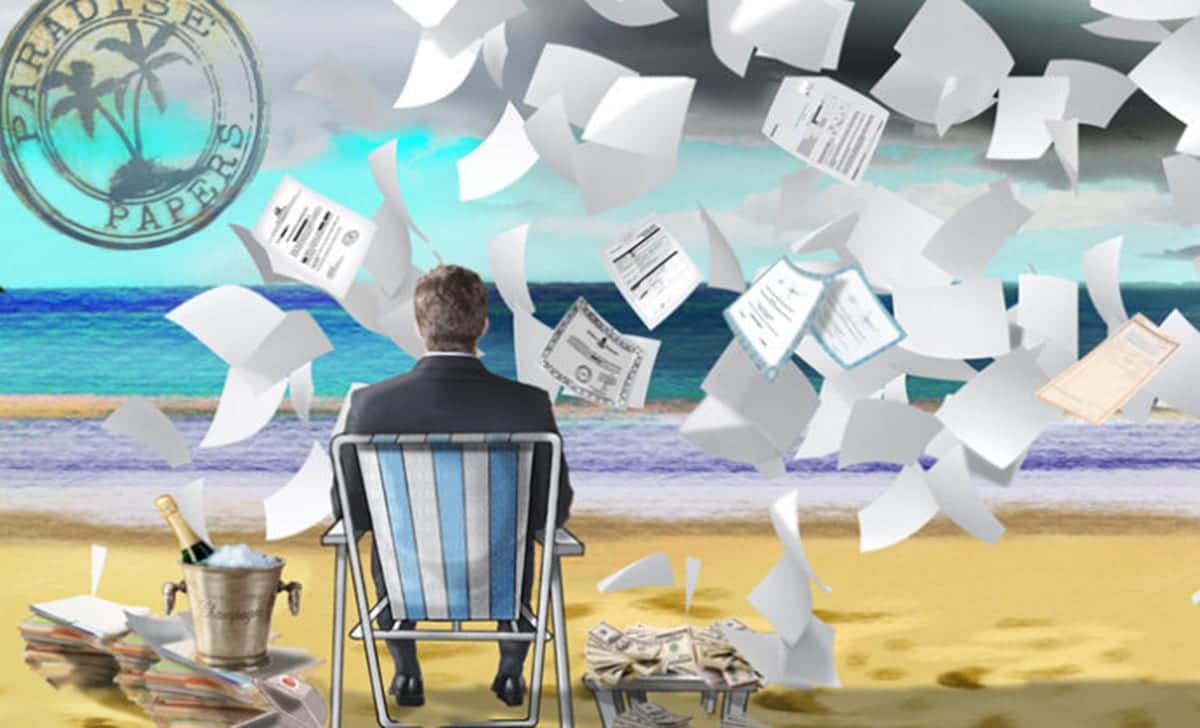 The Paradise Papers refers to the 13.4 million leaked documents, over 1400GB of data, that have come to light recently that exposes the active relationship between the world’s elite and offshore finance.

German newspaper Süddeutsche Zeitung obtained the data and shared it with the International Consortium of Investigative Journalists, whose partners include the Guardian, BBC, the New York Times and around 100 media partners in 67 countries.

Around 6.8 million of those files come from one of the world’s largest offshore law firms, Appleby, and corporate services provider Estera, who until 2016, operated under the Appleby name before branching off into two separate companies. A further six million documents stem from company registries of 19 tax havens, with the data covering seven decades, from 1950 to 2016.

The documents resemble the Panama Papers leaks of 2016, which were obtained by the same German newspaper and revealed links between over 100 politicians and their use of tax havens. The internal database of Mossack Fonseca, a Panama-based law firm who at the time were the world’s fourth biggest provider of offshore services and had acted for more than 300 000 companies, provided 11.5 million documents pertaining to the relationship between world leaders and how they hide their assets. At the time, it was the world’s biggest ever data leak.

How do tax havens work? 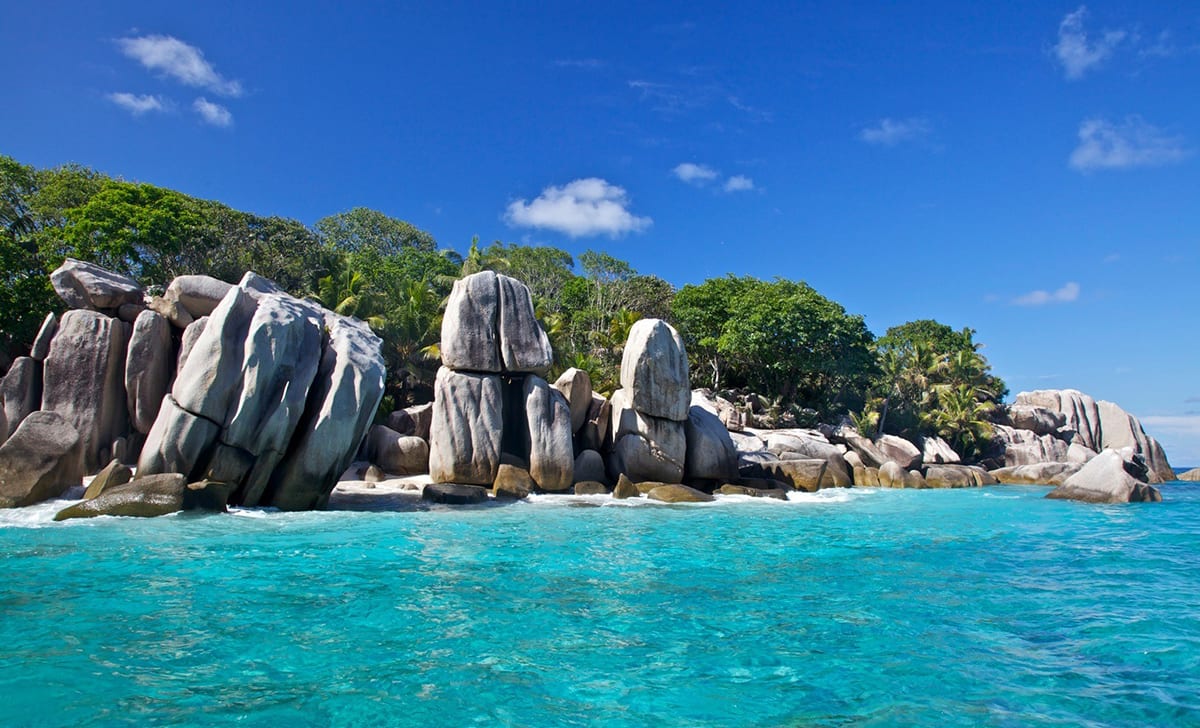 In their simplest form, tax havens are countries which offer people and businesses a minimum tax liability with little financial trace. They are used to avoid tax laws elsewhere.

By using offshore finance, a person or entity with a vast sum of money is able to sidestep the tax laws of the country they made those profits in. Any country with relaxed tax laws qualifies as a tax haven, such as the Cayman Islands, Bahamas or Bermuda. To illustrate, the population of the Cayman Islands is around 60,000 but there are more than 90,000 registered companies there and the country held banking assets worth $1.4 trillion in 2014, despite total GDP equating to just a few billion.

Plugsville recently provided an in-depth look at what tax havens are and how they work. For a better understanding of how tax havens work, click here.

What does the data reveal? 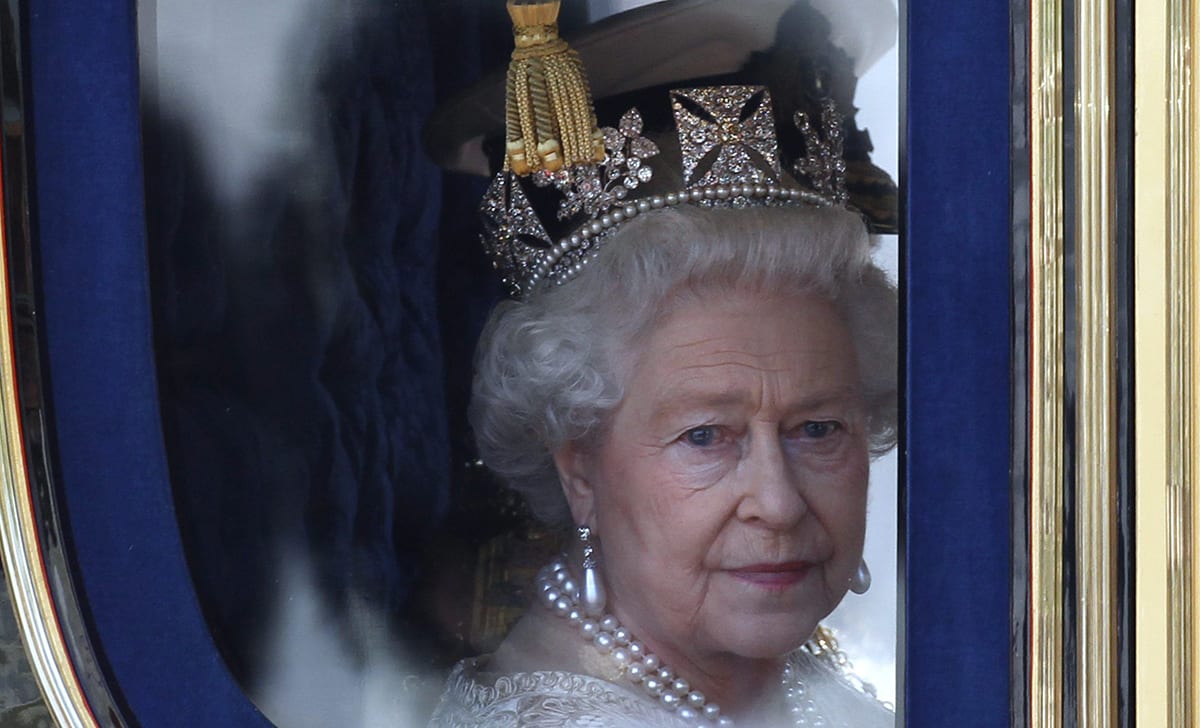 The Queen’s private estate invested £10m offshore, as it was revealed that The Duchy of Lancaster, which provides the Queen with an income, held funds in the Cayman Islands and Bermuda. Her Majesty’s advisors used offshore finance for investments in First Quench Retailing, parent company of off-licence Threshers, BrightHouse, a chain accused of irresponsible lending, technology and medical firms. The Duchy claim to be unaware of tax advantages of investing in offshore funds.

Prince Charles also benefited, after it was revealed the Duchy of Cornwall bought shares worth $133,500 in a Bermuda company that would benefit from a climate-change agreement that he campaigned to alter.

Lewis Hamilton avoided paying taxes on his £16.5m through an Isle of Man tax scheme, which saw artificial leasing businesses created through which they rented their own jets from themselves. Hamilton’s team maintain they have no done wrongdoing, which aligns with one of the central concerns to arise from the Paradise Papers; the ease at which tax avoidance schemes can be freely used.

Three actors from BBC sitcom Mrs Brown’s Boys  were also seen to be using offshore accounts to pay less income tax, while Tory donor Lord Ashcroft is also alleged to have given assets worth hundreds of millions to a trust in Bermuda in 2000. 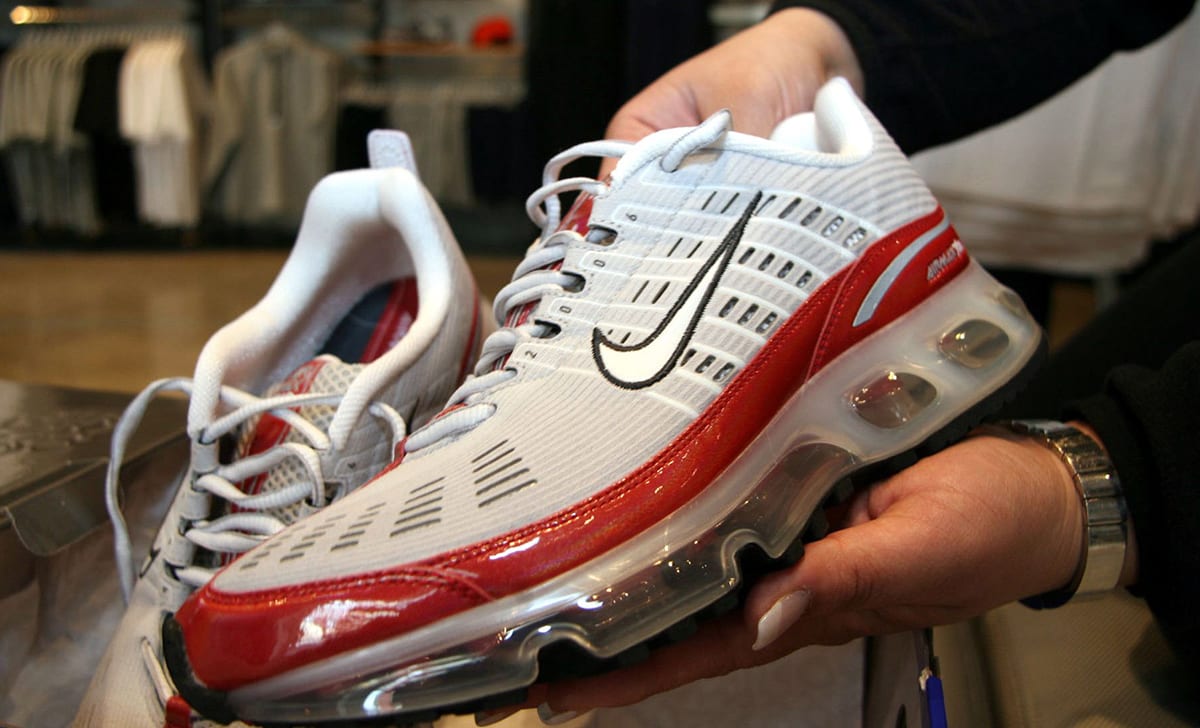 Among the many revelations, The Paradise Papers reveal how Apple’s low-tax scheme has allowed it sidestep domestic tax rates on profits made outside the Americas, which accounts for around 55% of revenue. 2014 saw a crackdown on a loophole known as the ‘double Irish’, essentially a scheme that allowed companies like Apple to put their intellectual property into an Irish-registered company controlled from an offshore haven like the Cayman Islands.

When this opening closed, Apple simply transferred the holding of their $252 billion worth of offshore money to Jersey, where the standard corporation tax is 0%.

Nike are another conglomerate to use tax havens to their advantage. Profits from Nike products all around the globe are filtered back to their headquarters in Holland. Then, a subsidiary of Nike, Nike Innovative CV charges the Dutch headquarters for intellectual property rights, thereby lowering the taxable amount of profits.

Up until 2014, Nike were able to filter large profits out of the Netherlands to Nike International Ltd, a subsidiary registered in Bermuda that held the intellectual property for its shoe brands, by far its most profitable division. As that deal expired, Nike moved the company’s intellectual property from Nike International Ltd to Nike Innovate CV, a company which isn’t registered anywhere.

The Paradise Papers put further pressure to address loopholes which allows for company’s to essentially not exist. Here, companies are set-up and used in profit-saving schemes as if they were real, allowing companies to be set-up in low tax jurisdictions, but in reality, these companies only exist only on paper, and then used as a hub for profits to be stored in. Nike Innovate CV is beyond the reach of the Dutch taxman and US authorities as the company isn’t actually registered anywhere.

VTB Bank funded a $191 million investment in Twitter in 2011, while a Gazprom subsidiary financed a company in tandem with DST Global on a deal with Facebook. All three of Milner, Gazprom and VTB Bank made substantial profits after selling their stakes shortly after.

The New York Times state that Milner’s funds controlled more than 8 percent of Facebook and 5 percent of Twitter before each stake was sold off in after both companies went public in 2012 and 2013 respectively.