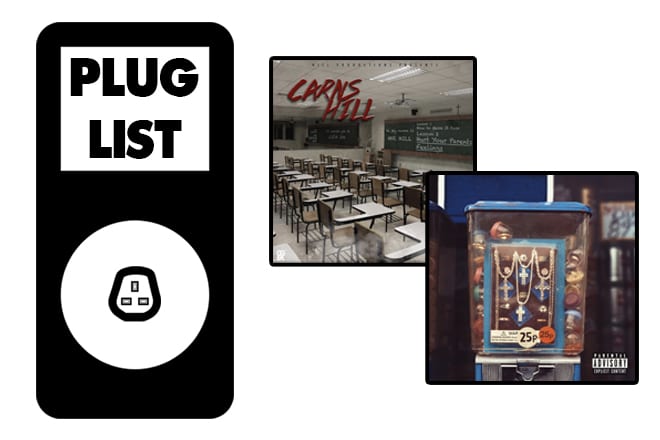 Posted at 01:38h in Uncategorized by Ajay Rose

New Carns Hill, K Trap, LD, Headie One and Blade Brown collaboration, another comeback track from Lowkey, a track from Jevon produced by the man behind ‘Controlla’ and more. Welcome to this edition of the Plug List.

If you’re unsure as to what the Plug List is about, the motto is ‘less numbers, more bangers’. You can ind out more information in the infographic below. Find our playlists at the bottom of this article or by searching ‘Plug List’ on Spotify and Apple Music. 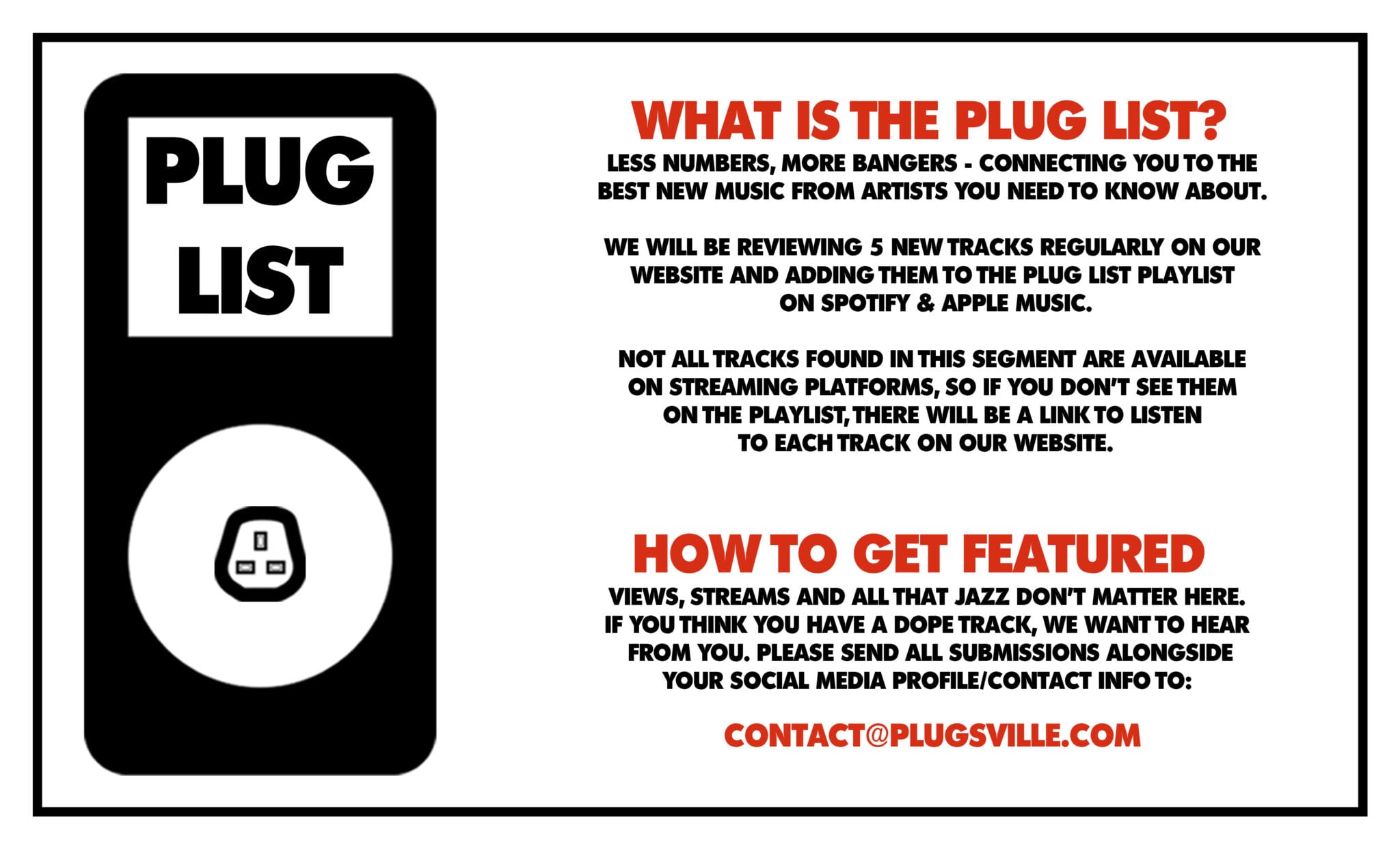 In no particular, here are five new bangers you need to keep on your radar:

With a Charlie Sloth snippet from his famous Fire in the Booth at the beginning and end of the track, Lowkey showcases his venomous, word-heavy and rapid flow with ease in his latest release.

He officially ended his seven-year retirement from music and dropped ‘The Return of Lowkey’, alongside a 19-city UK tour. ‘GOAT Flow’ is another indicator that Lowkey means business after seven years out the game.

Lifted from Hurt Your Parents Feelings, Carns’ recent mixtape which pays homage to his well-known production stamp, ‘Why’ brings together an all-star cast in K Trap, LD, Headie One and Blade Brown.

The beat contains those Carns-like electronic twists found in many of his instrumentals, particularly around the chorus, taking each rapper away from what you might call a ‘typical drill beat’ with ease. The tape itself sees 23 different artists flow over 16 different Carns Hill instrumentals. Check it out here.

Rushy – Next Up? Freestyle

‘They’re liking this trippidy trap shit/ it’s not rap shit/ this is a different vibe,’ is a bar from Rushy that best encapsulates his easy-listening style of music. Rushy’s last release, ‘Trippidy Trap’, was well received online, totalling over one million views in a month and his latest link up with Mixtape Madness doesn’t disappoint either.

The first part of his freestyle sees Rushy bring his stunt-on-them, trap-influenced flow, and in the second, he showcases his pen game nicely, making for a freestyle that offers both style and substance.

Channeling a vibe that’s similar to Mike Skinner’s, whom he’s previously collaborated with, this alternative style of rap serves up an introspective offering from Murkage Dave, with thought-provoking visuals to match.

‘See Man Smile’ is taken from Changed My Life, released back in October 2018, which you can listen to here. Check out Murkage Dave’s feature on Jaykae’s Where Have You Been EP by clicking here.

Despite being able to produce, sing and rap, Jevon still achieves coherency each time, regardless of which of those three skills he’s tapping into.

In ‘Falling’, it’s his songwriting and vocals that take centre stage, with Di Genius, the man behind Drake’s ‘Controlla’, on production to assist this stripped-back, emotional RnB anthem. For more on Jevon, make sure you add ‘Judas’ to your summer playlist, you won’t regret it.