Posted at 01:30h in All Articles, News, News Main by Plugsville

This new form of surveillance has been trialled out since 2016 in London and areas in South Wales, providing two years worth of results. However, there are two contrasting sets of data, both of which indicate varying levels of efficiency pertaining to the accuracy of LFR cameras.

The Met said the system was 70% effective and only committed an error in one in a thousand cases. However, Professor Pete Fussey, a specialist in surveillance, technology and society, carried out the only independent review of the Met’s public trials and found that the cameras were inaccurate 81% of the time. Speaking with The Guardian, Fussey doubled-down on the accuracy of his work: “I stand by our findings. I don’t know how they get to 70%.” 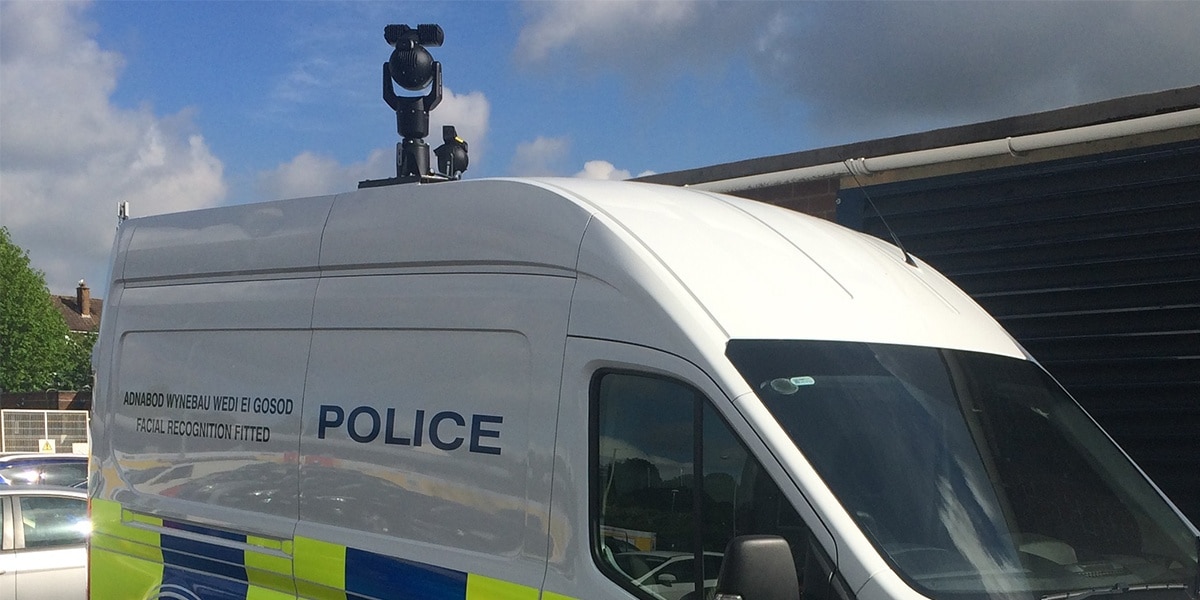 LFR technology captures images of people’s faces after they walk within range of one of the cameras, which were attached to police vans and clearly marked throughout the trials, with the trials taking place in busy areas like Stratford Westfield and London’s West End.

A biometric map of a person’s face is created and checked against an existing database of images whenever they are picked up by one of the cameras. These databases are called watchlists and can be created for different locations and purposes. If the person detected is not on the database, their information will be deleted in seconds. This became the norm in the UK following a high court ruling in 2012, which made it unlawful for the police to store images of innocent people who had been questioned or arrested but not charged.

In 2017, it was reported that there are more than 20 million photos of faces contained in searchable police databases. It is also estimated that facial images of roughly 90% of the adult population already exist in the form of passports and driving licences. 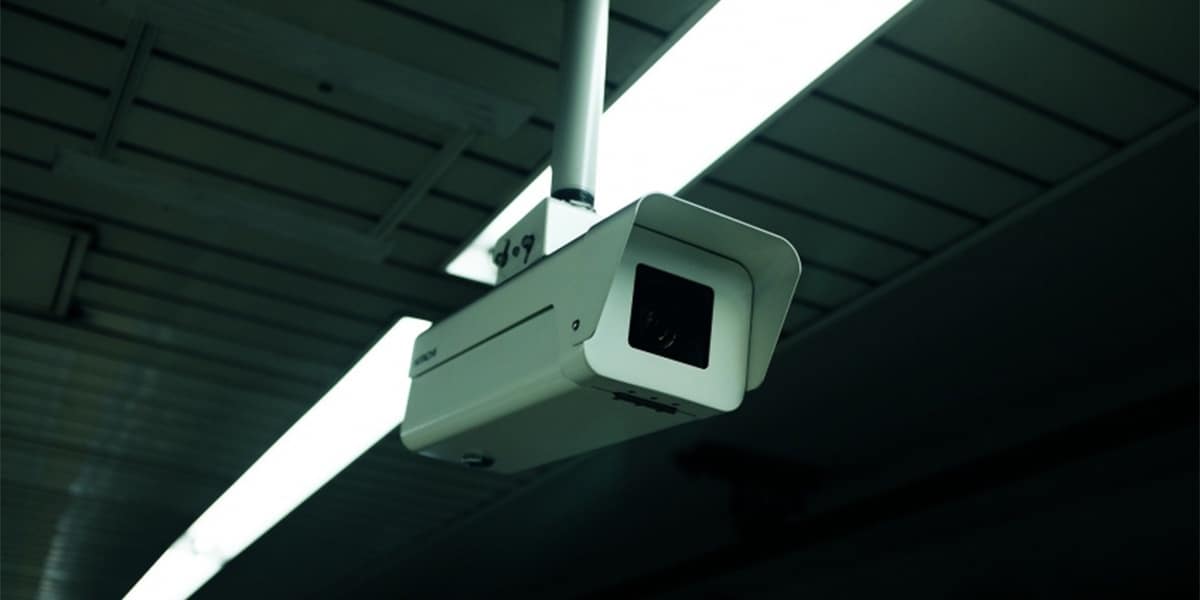 Facial recognition cameras were used by the police in 10 separate trials between 2016-2019. One of those instances was at Notting Hill Carnival in 2017, where facial imaging was used to check those attending the carnival against a police watchlist.

Privacy campaigners have said the new police facial recognition cameras were a ‘serious threat to civil liberties’. Campaigners have also warned that black and minority ethnic people face being falsely identified because ‘police have failed to test how well their systems deal with non-white faces’.

There were also other issues highlighted in the independent review of the two-years worth of police trials with LFR cameras carried out at the University of Essex Human Rights Centre. These include the criteria for including people on ‘watchlists’ not being clearly defined and issues with the accuracy of ‘watchlists’ and information that was not current, leading to people being stopped even though their case had already been addressed.