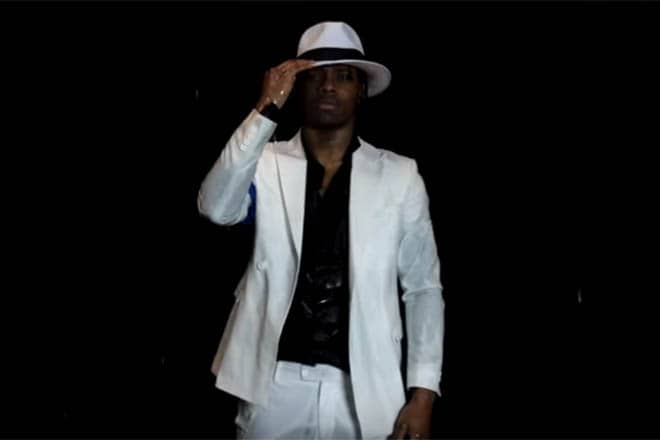 Posted at 20:50h in All Articles, News by Plugsville

Produced by BK Beats, the Disturbing London artist has returned with a huge new single. The video pays homage to Michael Jackson’s ‘Smooth Criminal’ track, only with a UK drill twist, as Poundz effortlessly delivers another easily-digestible chorus sandwhiched in-between two verses, supported by a well-constructed video, which was directed by SP.

The track has already generated a big buzz prior to its release, with a video of Poundz moon-walking in the rain circling around social media before hand. Poundz’ energetic and dance-orientated brand of drill hasn’t gone unnoticed, as his videos collaboratively have racked up close to 20 million views on YouTube. 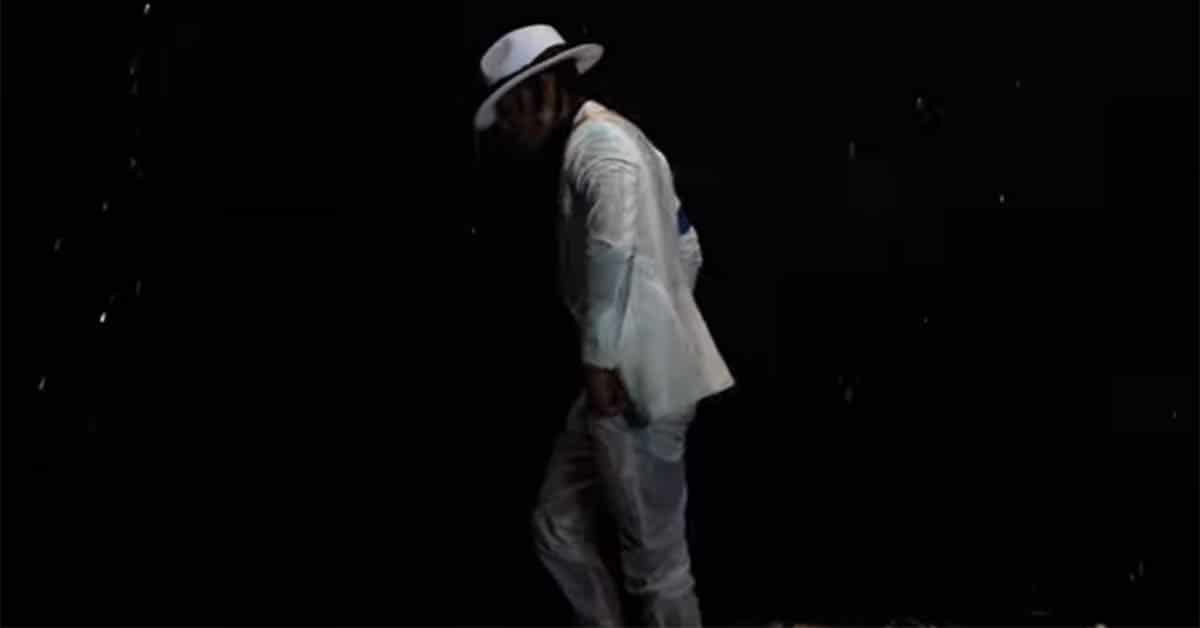 Poundz’ career hit new heights last year when he dropped the video for ‘Opp Thot’, which peaked at #33 in the UK single charts. The track was also remixed and that too was a viral success, with the refix alongside Ambush, Snap Capone and Yxng Bane accumulating over 7.5 million views since its release in December 2019.

Prior to ‘Opp Thot’, he teamed up with J.B2 from Dublin to drop ‘Mourinho’, birthing a viral dance too. We also saw videos, ‘Skengbop’, ‘How Many Times’, ‘Boujiee Drillers’ and ‘The End’. Click the name of the track you want to listen to to bring up the full vid.