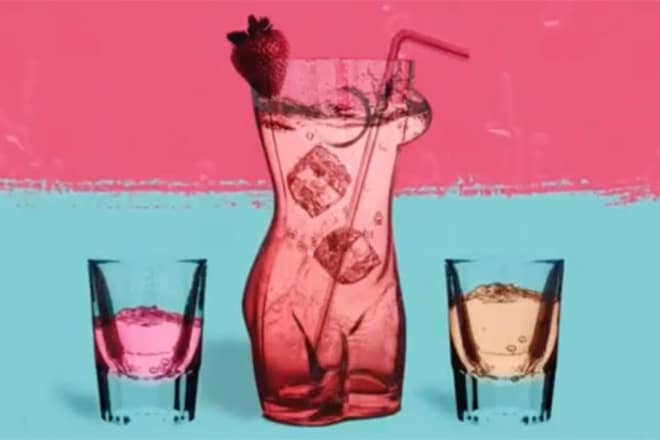 Posted at 01:14h in Uncategorized by Plugsville

Pour Me Another One –  Ahead of their biggest show ever, Krept and Konan have put their spin on a classic garage hit.

‘Pour Me Another One’ sees the Thornton Heath duo bring in singer Tabitha for their touch on ‘I’ll Bring You Flowers’. Krept & Konan recently sold out Alexandra Palace for their latest headline show, marking their biggest live showpiece to date. The capacity for the venue is over 10,000. Skepta is the only other UK rapper to have sold out the venue in recent times.

Ahead of the Alexandra Palace performance on October 25, Konan shared an insight into how the pair have invested the profits:”All the money that we have made from Ally Pally we’ve spent it on the show production.”

Speaking ahead of the release of ‘Pour Me Another One’, Krept said: “True we sold out ally pally the home of old school garage. We thought we would sample our favourite garage tune FLOWERS.”

Plugsville spoke with ADP, the producer behind some of Krept & Konan’s biggest hits and executive producer on their debut album, The Long Way Home. You can read that interview here. You can find highlights of the rap duo shutting down Sundown Festival, Norwich’s largest music festival, by clicking here.

Listen to Krept & Konan (feat Tabitha) – ‘Pour Me Another One’ on Spotify, Apple Music or YouTube below: