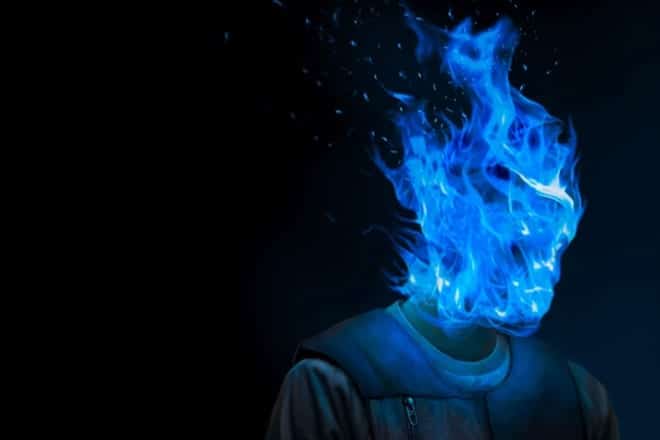 Posted at 00:00h in Uncategorized by Ajay Rose

Dave Psychodrama – By definition, ‘psychodrama’ is the act of retelling events from your past. So to that end, we can expect an insight into SantanDave’s life so far with his debut album.

The tracklist has a concise feel to it, with just 11 tracks and three features, from Burna Boy, Ruelle and ‘Samantha’ co-collaborator, J Hus. Interestingly, Dave opted against including ‘Funky Friday’ as part of Psychodrama, despite it being his biggest track to date and commercially, one of the biggest tracks within the black British music scene in the past few years. Leaving out a certified chart-topper like that is a risk, but it speaks volumes of Dave’s confidence to produce even more hits.

Dave released two singles from Psychodrama before its March 8 release date, ‘Black’, and more recently, ‘Streatham’. The former track sees Dave discusses what it means to be a black person in today’s society while the latter is jam-packed with over-your-head bars about his hometown.

For example, there’s a line from ‘Streatham’ which reads ‘a young g done draws and eights/ now he’s cutting through bricks like the 118’. The 118 is a bus which runs from Streatham to Brixton, as displayed in the video. Everything about that bar oozes elite lyricism and that’s what you can expect throughout from Dave Psychodrama album.

Dave shared some thoughts on Psychodrama while announcing its release: “Psychodrama my debut album is out now. I feel like my whole life’s been leading up to this one moment and I’m so happy and grateful that I can put out a project I’m this proud of. Blood, sweat, tears and sleepless nights went into this for years and again I just hope the world enjoys hearing my story. I hope you guys have as much fun listening to it as I did making it over the past year. Crazy love for everyone supporting cause I couldn’t have done it without you…. LETS GO!”

Listen to Dave Psychodrama below on Spotify and Apple Music: