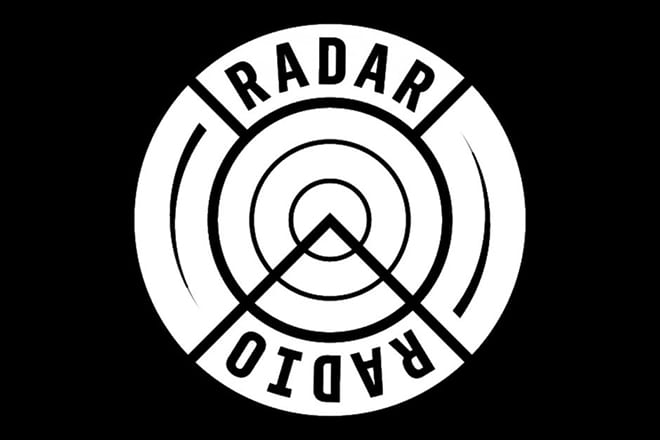 Posted at 14:36h in Uncategorized by Plugsville

A number of DJs and presenters at Radio Radar have left the station after allegations of sexual harassment and inappropriate behaviour by Ashtart Al-Hurra, a former studio assistant and producer at the station.

In a blog post published on mixedspices.co.uk, she said that during her time at the station, she was “sexually harassed, like fucking tonnes, by dickhead DJ dudes”. Ashtart explained that when she reported these issues and was then asked to give a statement to a ‘HR person’ at Eacotts, a company that works closely with Sports Direct, and was asked to sign a confidentiality form by HR.

The link between Radar and Sports Direct stems from billionaire Mike Ashley, who is the founder of Sports Direct and owner of Newcastle United, as his son Ollie Ashley founded the East London-based station.

These accusations come after Pxssy Palace left the station earlier this month and released a statement explaining that they felt the station allowed tokenism and oppression, saying that Radar Radio has “the resources, money, influence and power to really create tangible change, but unfortunately have relied on systemically harmful tactics to manipulate, abuse and appropriate.”

Radar issued an initial response to the claims made by Pxssy Palace, stating:

“We were very concerned and disappointed to see the statement from Pxssy Palace suggesting that we are getting some important aspects wrong. We don’t agree with all the opinions in that statement but like most organisations we know we are capable of making mistakes and have to be vigilant to maintain standards.

“We have taken immediate action to review and assess any shortcomings with the input of all Radar staff, especially those who are female, LGBTQI+ and POC. “

On April 16, Radar Radio said they are suspending all broadcasting until the station is “in a position to address the recent commentary around aspects of the station.”

Kenny Allstar, Snoochie Shy, Ralph Hardy and Conducta are a few of many DJs and presenters to leave the station following the news.

Due to the news that has come to light today regarding Radar Radio, I have decided to leave the station.