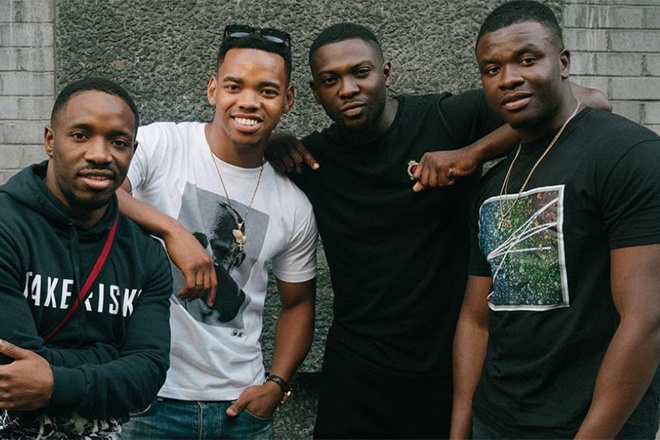 Posted at 19:50h in All Articles, News by Ajay Rose

The viral trilogy everyone is talking about could soon find its way to Netflix, if Rapman has anything to say about it.

‘Shiro’s Story’, the viral three-part drama, narrated by Rapman’s spoken word style of rap, has broken new ground. The trilogy, which runs for 45 minutes in total, has racked up over 11 million views since the first instalment dropped back in April.

Part 1 set the tone and ended on a huge cliffhanger, with the visuals winning Best Video at the 2018 Rated Awards. The second segment was equally as gripping and introduced a few cameo roles, including Konan and Michael Dapaah, teeing things for what appears to the final leg of ‘Shiro’s Story’, which featured Not3s, Headie One and Ashley Walters.

Speaking to the BBC, Rapman declared that he wants to take his innovative music drama to Netflix: “If you can get one million views in five hours on a show on YouTube that means there is obviously a demand for it.” 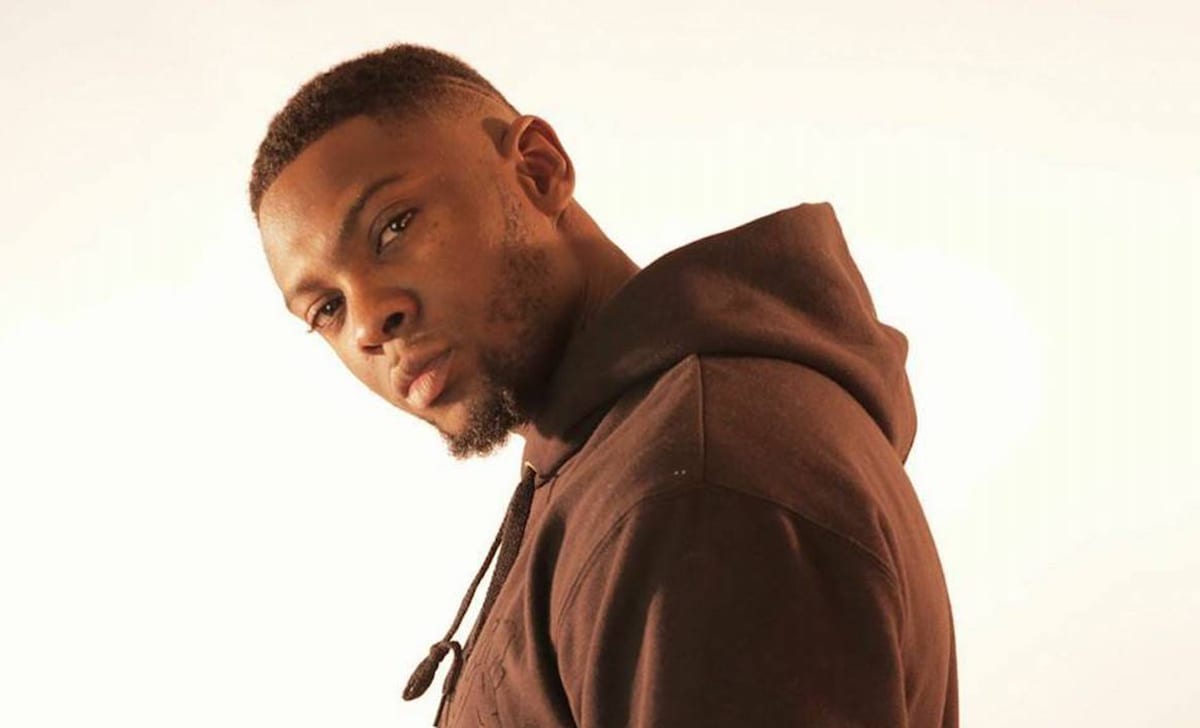 The Lewisham artist went on to explain how ‘Shiro’s Story’ is not a glorification of violence, but rather, a representation of the environment around him. “The talk in the local area was about two friends. One found out the kid that he had been raising for years is his friend’s child and that was just in my mind. I didn’t know the details of it but I created the backstory for it to get to that point. So that’s where Shiro’s Story came from.

He continued with: “There’s nothing inside there that is fake. The barber shop where we filmed a gun scene at, there was a gun shooting outside that barber shop.

“I don’t see anyone coming off the back of that and saying ‘I want to be like Shiro’. Nearly losing your life isn’t glamorous.”

Netflix has shown a penchant for taking on London-themed crime dramas, including ‘Top Boy’ and ‘The Weekend’, which stars Shiro (Joivan Wade) and Kyle (Percelle Ascott). The streaming giants also took on the first version of ‘The Intent’, the sequel of which is out now in all UK cinemas.

In case you’ve been living under a rock for the past few months, here are all three parts to ‘Shiro’s Story’.