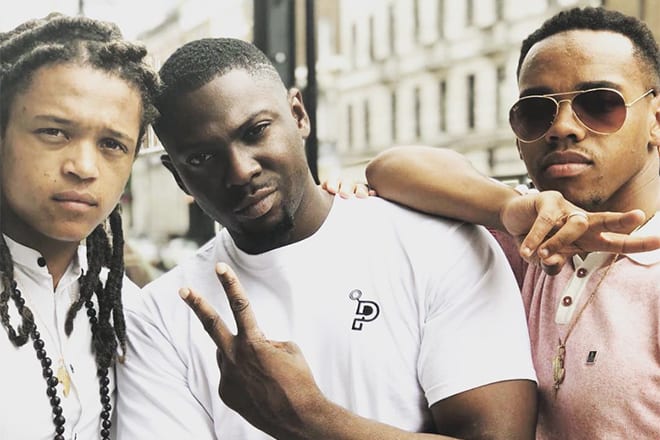 Posted at 01:34h in Music, Music Banner by Ajay Rose

Rapman has released the chilling and gripping second instalment to ‘Shiro’s Story’.

Calling upon the likes of Michael Dapaah and Konan, as well as Joivan Wade (Shiro) and Percelle Ascott (Kyle), part two features many more twists as Shiro attempts to exact revenge on Kyle, who robbed him and stole his girlfriend in part one, which you can watch here. Cadet closes out the visual, alluding to a potential third instalment involving two of the UK’s very best storytellers.

Upon its release, ‘Shiro’s Story’ part two broke Link Up TV’s record for the most views accumulated in a 24 hour period, totalling over 860,000 words in just 24 hours with a 14-minute visual. That record was broken by Drake’s Behind Barz freestyle, but is still testament to Rapman’s polished storytelling and its growing success.

Shortly after the video dropped, Rapman announced that he had signed a deal with Island Records via Instagram and offered the following thoughts about signing a record deal:

“What a year this has been for me so far!! From 2013 releasing song after song, visual after visual for 5 years straight all independent no distribution or label, every year was more discouraging then the last seeing other artists climb while happy for them I always wondered why not me?

“Am I good enough? I had certain friends and others saying your story telling rap won’t get you no where and I should switch it up if I wanna succeed but I didn’t listen I knew my ting was special I stuck to what I love and listened to the friends and fans who enjoyed what I did, I stuck to my guns and today I can announce I have signed a deal with @islandrecordsuk #islandlife

“Special thanks to those who pushed me to keep going and my little bros @joivan_wade @percelleascott who made it all happen. This is just the start people them tables have started to turn #ThankGod”