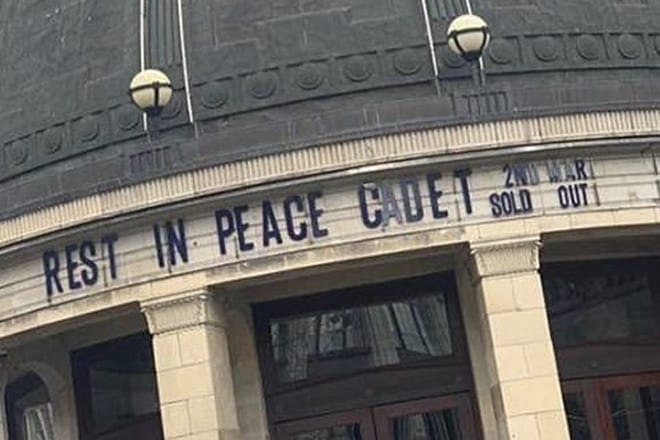 Posted at 17:17h in All Articles, News by Ajay Rose

Rated Legend Show – Over 27,000 fans tried to buy a ticket, which sold within a minute, to give Cadet, the artist who rightfully shook off the ‘under’ part of his Rated Legend alias, at the 02 Brixton Academy on Saturday March 2 2019, the day of his birthday. More than 25 special guest performers paid tribute and all proceeds will go towards a charitable cause chosen by Cadet’s fans.

The event began at 7pm but by 6.30 the queue was already going round the corner. The show began with DJ Semtex keeping things warm with a few heaters, before being joined by Charlie Sloth for a rare B2B set, with Sloth paying tribute to his close friend.

To the surprise of many, Mr Hudson kicked off the Rated Legend show with a rendition of ‘Forever Young’, his Jay Z collaboration released almost 10 years ago. After that we saw a premiere of Cadet’s new music video, ‘Gang Gang’, which he directed himself.  When Deno entered for ‘Pumpy’, he got a huge ovation from the fans. 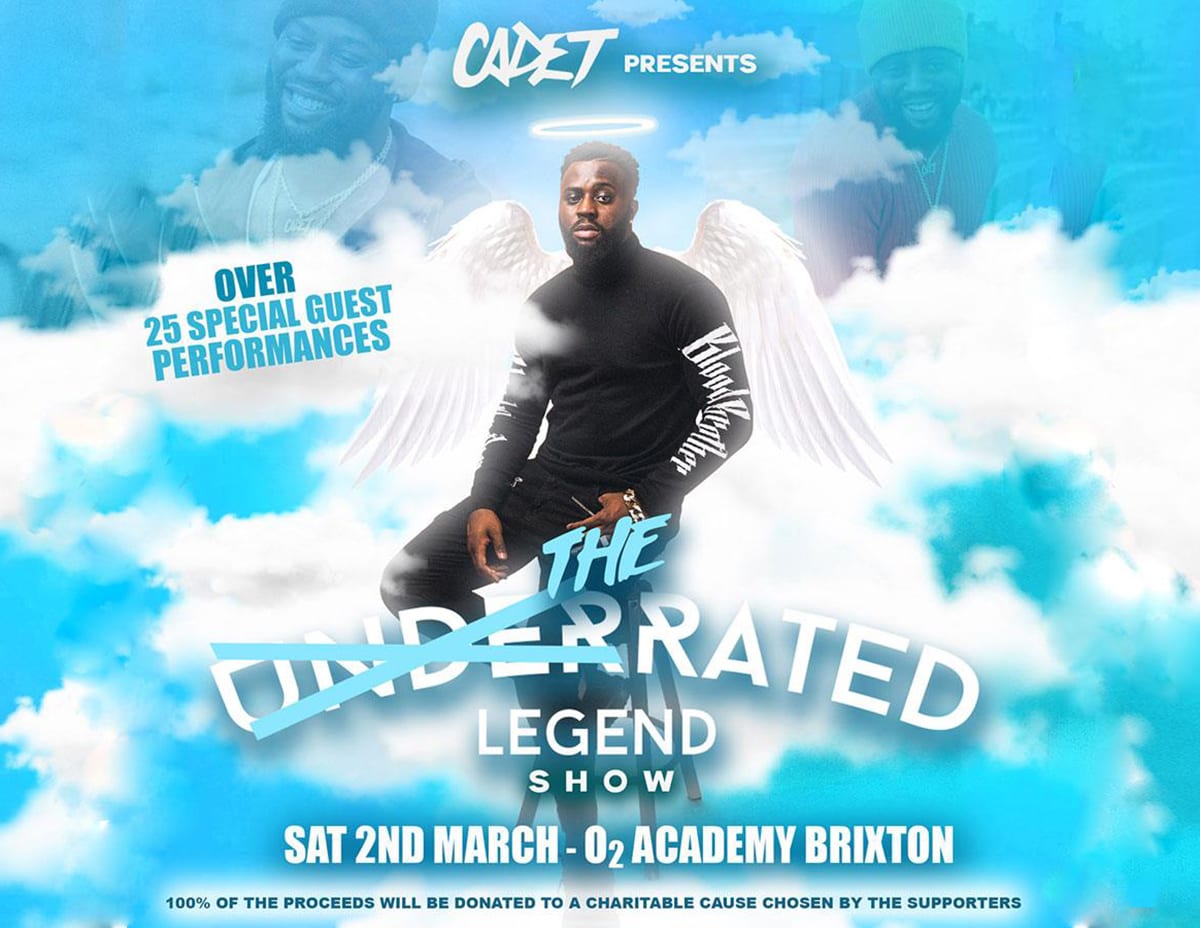 If you watched his solo performance of ‘Advice’ recently on The Big Narstie Show, you wanted Deno to shut it down that little bit more, which he did. AJ and Swarmz joined him, before transitioning into ‘Bally’, with Tion Wayne, which drew a huge response from the Rated Legend show crowd.

Next came ‘Options’ from NSG and Tion Wayne. No surprise for how this one went down (a jump off), while Afro B, who continues to go from strength to strength shut things down too, with ‘Joanna’ a standout moment.

Fekky, Amelia Monet, Big Tobz, Dappy and WSTRN were among those next to perform, with One Acen joining the latter artists for their timeless collaboration, ‘Vice Versa’. Hardy Caprio came out for ‘Best Life’, before Smoke Boys (formerly known as Section Boyz) did ‘Lock Arf’.

Lethal Bizzle did a small set which included ‘POW’, Big Shaq came out for ‘Mans Not Hot’, Unknown T performed ‘Homerton B’ and Yungen performed ‘Bestie’ and ‘Aint On Nothing’. Not3s performed ‘Aladdin’, ‘CRB Check’ with Chip and ‘Butterflies’ with AJ Tracey. What also has to be noted is how smooth the production was.

When one artist finished, pretty much instantly, a 10-second countdown appeared and then the next artist entered with no delays or problems. It was literally like clockwork. Putting on a show for one artist can have its hiccups, so managing the performance schedules of more than 20 and making sure each act was on-time and error-free is not easy.

Whoever handled the production for the Rated Legend show, hats off to them, because the smoothness of the whole night didn’t go unnoticed by those in attendance and everyone watching at home via the live streaming link.

Krept & Konan performed ‘Wo Wo Wo’ and ‘Robbery Remix’, drawing 0ne of the biggest responses of the night, followed by DigDat’s ‘AirForce Remix’ alongside K Trap. Dave performed ‘Question Time’ and ‘No Words’ with MoStack and then Stormzy performed ‘Big For Your Boots’ and ‘Blinded By Your Grace Pt2’, accompanied by backing vocalists.

Shortly after, Cadet’s family and close friends came on stage to collect his silver plaque for ‘Advice’. His mum lead a series of ‘Cadet Cadet’ chants to cap off a beautiful moment for an artist who worked so hard to be in a position where his latest single sells over 200,000 copies. All the artists who performed at the Rated Legend show then joined Deno on stage for ‘Advice’, as well to sing Cadet happy birthday, ending an emphatic concert.

Stormzy described Cadet as ‘one of the most clean-hearted’ people he had ever met, while Charlie Sloth said he was ‘one of the best to ever do it’. These are just two of many tributes from artists throughout which again only serve to highlight how much of an impact Cadet on fans and his peers. It was deeper than music. He was one of the best storytellers the UK has produced, but beyond his musical talents, he was a genuine, kind-spirited person who had a relentless work ethic. 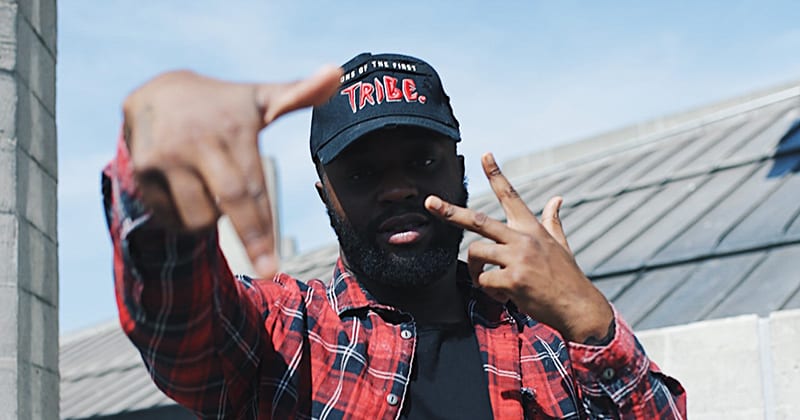 Nothing came easy in Cadet’s music career. They said his flow was too much like the ‘Gipset days’, he became a remarkable storyteller. They said all he can do is ‘story tunes’, so he makes tracks like ‘Advice’ and ‘Pumpy’. Before he was merely an attendee at Wireless alongside Krept, this year he got his second booking after securing the first back in 2017. Every time he faced an obstacle, courtesy of his never-say-never work ethic, Cadet found a way through.

To become a legend, you have to transcend your industry in some way or another. Stylistically, Cadet advanced the genre of UK rap with his honesty and vulnerability, but beyond that, he was an honourable person who impacted the lives of many with his work and personality. The Rated Legend will never be forgotten.